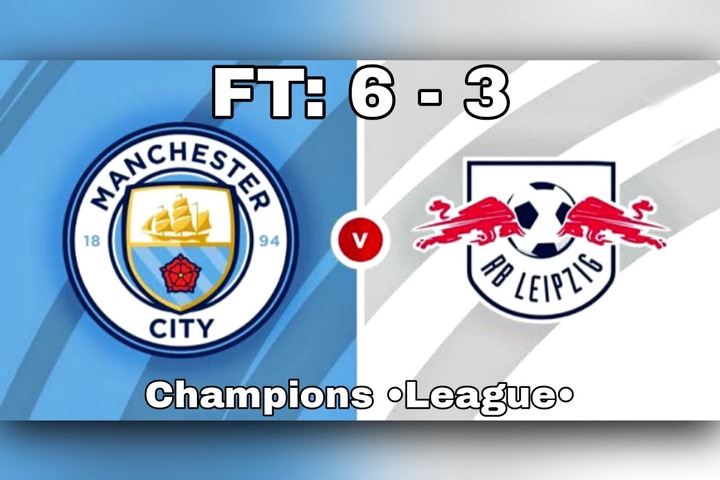 Manchester City beat RB Leipzig 6-3 in an enthralling match, with Jack Grealish scoring and assisting on his Champions League debut.

Pep Guardiola's team got off to a flying start in Group A, with Grealish crossing for Nathan Ake (16) and Nordi Mukiele scoring an own goal (28) from a wonderful Kevin De Bruyne ball.

The home team seized an early lead, as Nathan Aké soared above a swarm of lurking Leipzig defenders to head home a corner in dramatic fashion only 15 minutes into the game. 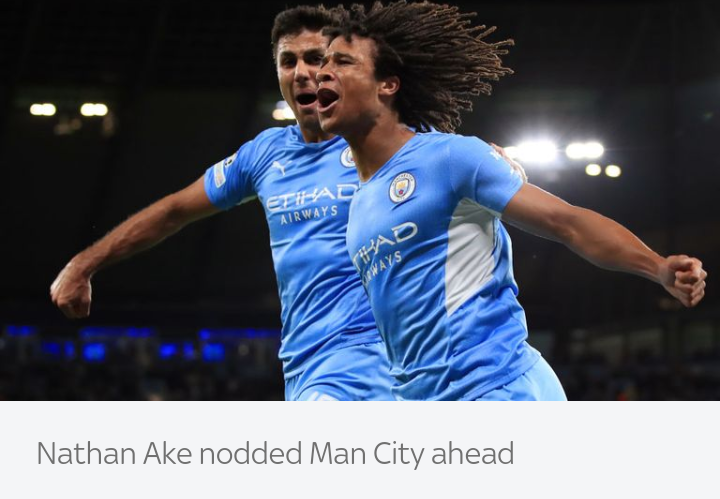 Manchester City took a 2-0 lead after 27 minutes when centre-back Nordi Mukiele headed the ball into his own net from close range.

Luckily for Jesse Marsch's side, a well-worked move in the area found Christopher Nkunku's head, who nodded the ball behind Ederson just four minutes before half-time.

On the stroke of half-time, though, a handball in the box resulted in a penalty kick for Manchester City, which was mercilessly put home by Riyad Mahrez to restore the two-goal advantage.

Leipzig scored early in the second half once again, and it was a shock for the City defenders, who left Nkunku alone in the penalty area. The midfielder confidently nodded the ball in, cutting City's lead in half for the second time in the game.

The English champions replied fast once more, with a stunning solo strike from £100 million man Jack Grealish restoring City's lead, but the drama did not end there. Nkunku completed his hat-trick on 73 minutes, only for City's Joao Cancelo to equalize moments later with a brilliant drive from outside the area.

On his return to the Etihad, Leipzig full-back Angelio was shown a red card after the new 5-3 scoreline.

City's 18-game record of Champions League group stage triumphs would be capped off by a late Gabriel Jesus goal at the Etihad. Despite the outcome, Nkunku earns some bragging rights for becoming only the fourth player in Champions League history to score a hat-trick.

Man of the match: Joao Cancelo 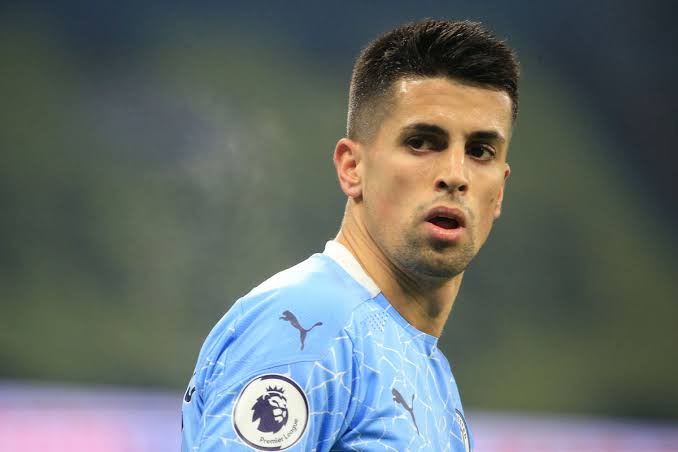