BREN VS CHE: Things To Expect When Chelsea Take On Brentford In Next Week's London Derby 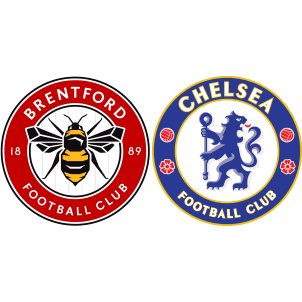 Shortly after the International break, the European Champions will make a trip to Brentford Community Stadium where they will take on the Bees for the first time in the Premier league era. The game is set to kick-off next week Saturday by 17:30 West Africa Standard time as Chelsea will be hoping to maintain their lead at the top of the table.

However, despite being Premier league debutants, Brentford is one club the Blues shouldn't underestimate and ahead their first meeting in the top flight, here are a couple of things to expect;

So far the Bees have found the back of the net against the two top teams they have already played, they scored twice and thrice against Arsenal and Liverpool respectively. To this, Brentford will be looking to replicate the confidence they have shown so far and there's no better way for them to do that than by scoring against the league leaders. 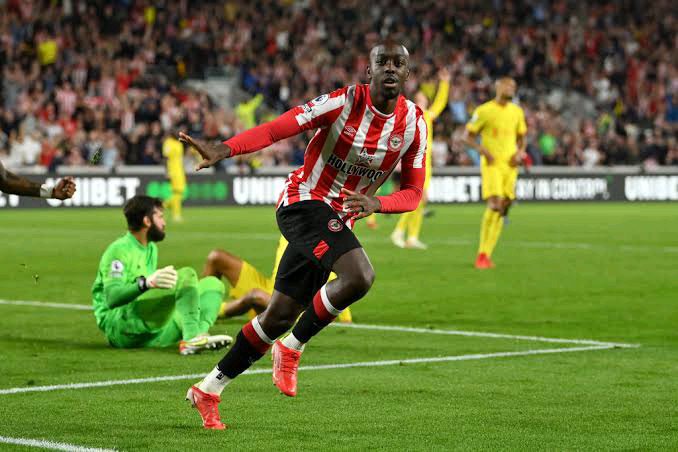 Statistically, no big team is yet to defeat Brentford especially in their own turf and since the Blues will be the visiting team, the home side will be hoping to keep their unbeaten record against the big six intact. Maintaining their unbeaten record will only result in Chelsea having to drop points whether it be a draw or a defeat. 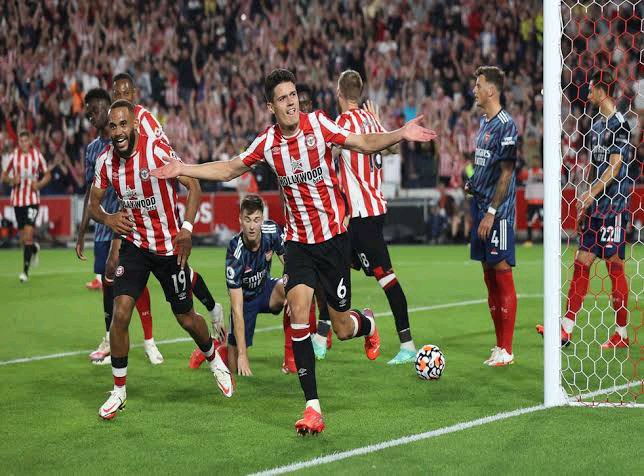 Take nothing away from Chelsea's superiority, but Brentford have so far exude character and with what they produced against Arsenal and Liverpool, the Blue contingent of West London must tread carefully come next week Saturday.

What other things do you expect from the game?

One Important Thing That All Terrorists Should Know About Nigerian Military