Arotile: Police to take over case, may charge suspects with manslaughter

Blogger, others threatening to stone me to death -Doctor whose patient died after cosmetic surgery

Ondo: Over 4,500 delegates for APC, PDP primaries this week

Conceiving six months after CS may cause uterine rupture Physicians

Health, education, others in limbo as debt stock hits N30trn in H1'20

Ondo: It's all over for Akeredolu ' Olafeso

NYC seeks compensation for victims of rape, murder in Oyo

Trillions lost in agency, not N40billion 'More revelations on Akpabio, Nunieh, others

#BBNaija lockdown kicks off as 20 housemates fight for N85m

Why billionaires are craving for Rolls-Royce Cullinan

Fisticuffs at the National Assembly

NSEs Value of Trading Declines by 45%

Obaseki Didnt Give Us N15bn to Get Ticket, Says PDP

Can Federal Lawmakers Make a Statement of Courage With the NDDC...

Its Time for Akpabio to Go

ABRAHAM ADONDUWA: Food Sufficiency is One Surest Path to Achieving the Nigerian Dream

NGOZI OKONJO-IWEALA: I Have All it Takes to be WTO DG

Ondo deputy governor, group in war of words over 'bribery' of delegates

Babandede and the Nigeria Immigration Service

When undeclared ambition is a crime: The Tinubu conundrum

Conte pleased with Inter in first season despite injuries to players

The church, the polity and the pandemic

Why we are embarking on price review from August 'StarTimes

Why my impeachment won't work 'Ajayi

My relationship with Jaiye Kuti'Enny Allison

After a 7-year absence from the majors, Daniel Bard earns spot on Colorado Rockies' roster - CNN

Apologise and I will return, Mikel tells Trabzonspor - Punch 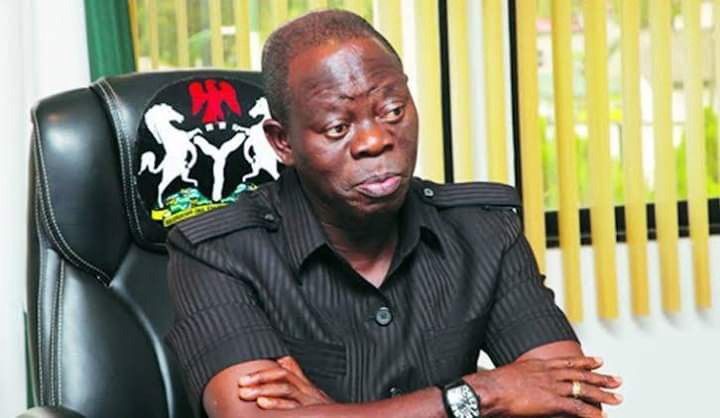