By sportsinyoruba (self media writer) | 7 days ago

There are two transfer windows in a football season, the summer transfer window has come to an end but the January window is close, and many football clubs are looking for players who will improve their sides. 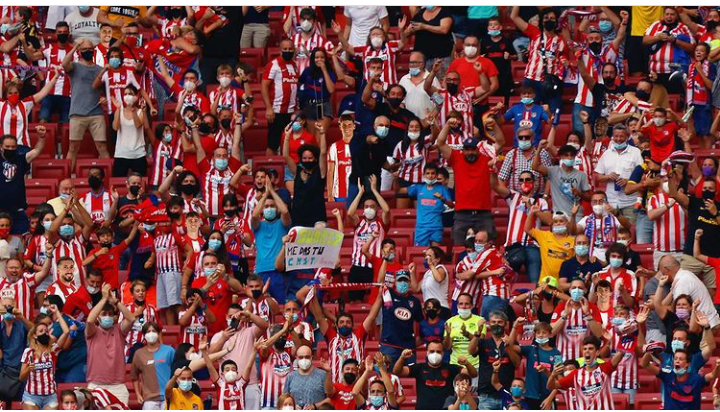 Super Eagles striker, Paul Onuachu, could join Spanish giants, Atlético Madrid, in January because the club's sporting director, Andrea Berta, made contact with Genk about Onuachu. Onuachu is the right option for the Spanish club for different reasons. 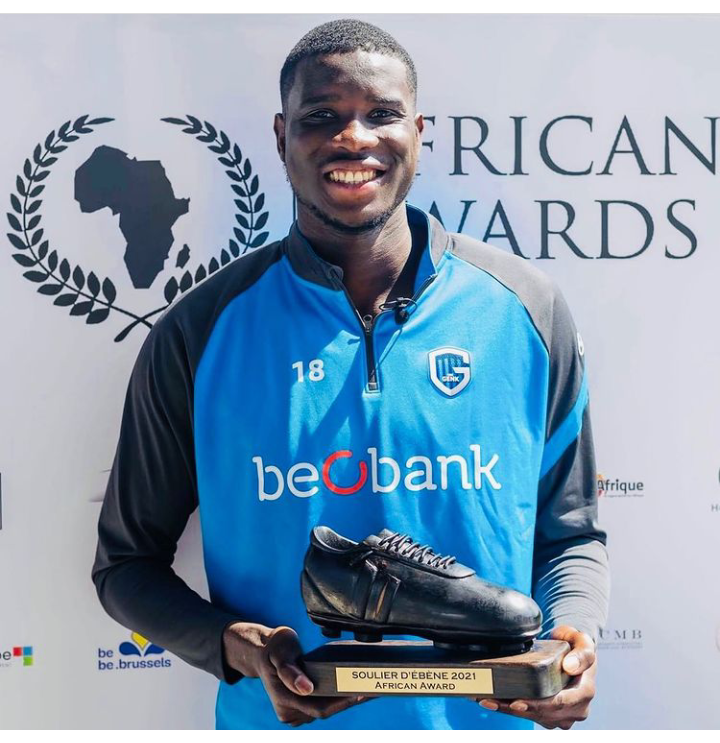 Paul Onuachu is not a one-season wonder, he broke the scoring record last season and this season is no different. He is showing that he can continue playing and delivering at a top-level.

2. He is a young replacement. 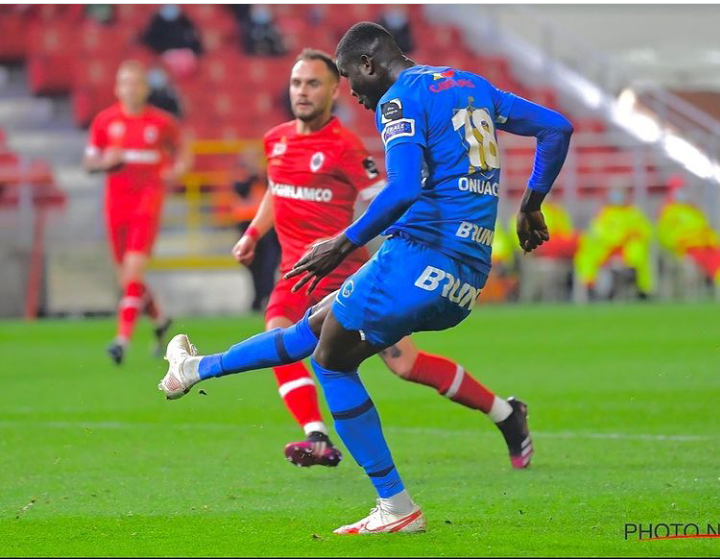 The sharpest striker in Atlético Madrid's rank is Suarez, and he is not getting younger. While Suarez is 34 years old, Onuachu is just 27 and is already a mature footballer. He can play at the top level for many years if he remains consistent. With the inflation in the football world today, Genk's asking price of about €22 million, which is what Transfermarkt values him, could turn out to be a massive bargain. Genk will not be losing, as they paid €6 million for the Super Eagles striker. 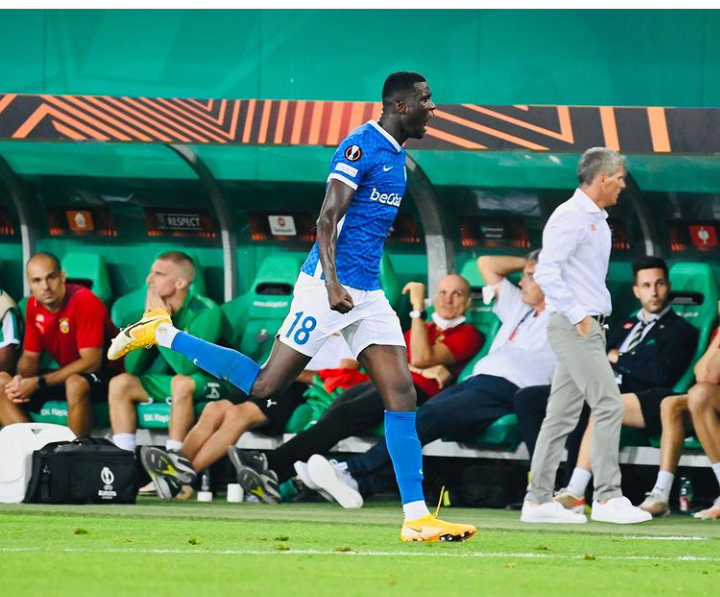 One thing that makes Spanish clubs unable to sign some foreigners is that there is a limit to the foreign players that a club can have in the squad. According to the Cotonou agreement, there is an exclusion for African players from that clause. Onuachu will be able to play right away, this is another reason Atlético does not have to postpone the deal. 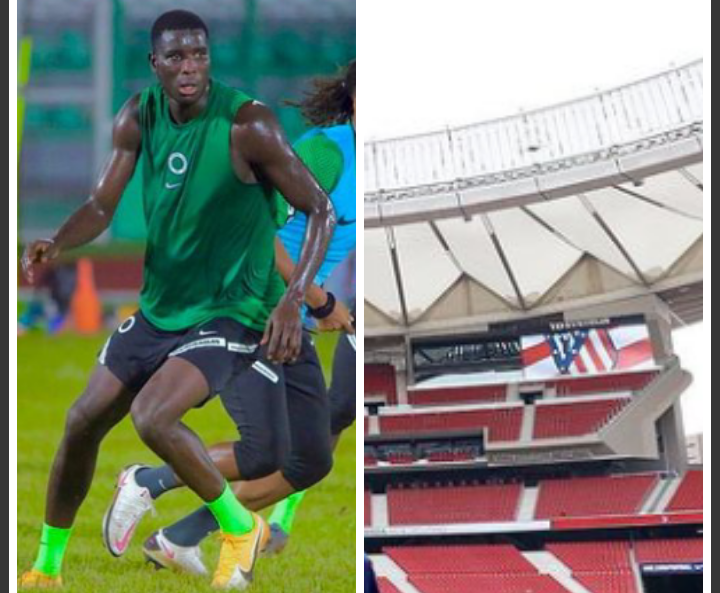 Is there a better club you think Onuachu should join?