By Henryslaw (self media writer) | 22 days ago

The group stage of the 2021-22 Champions League is begun, with Europe's heavyweights battling for continental supremacy. 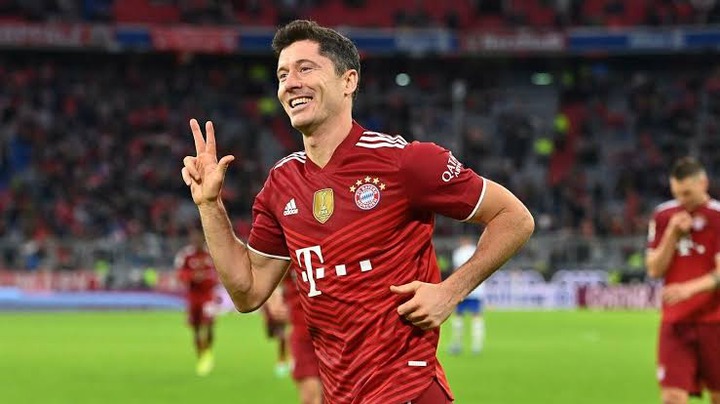 Lewandowski is currently one goal ahead of Haller, with the Côte d'Ivoire striker continuing his streak of scoring in every Champions League game he has played when Ajax defeated Dortmund 3-1. 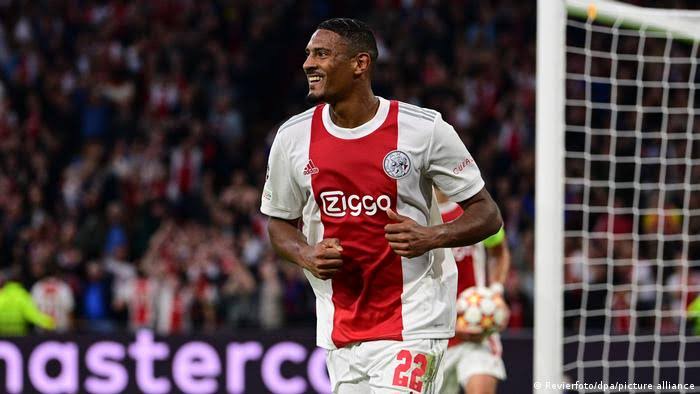 Haller has seven goals, including four in Ajax's 5-1 victory over Sporting CP on Matchday 1, when he became the first player since Marco van Basten in 1992 to score four goals on his Champions League debut. 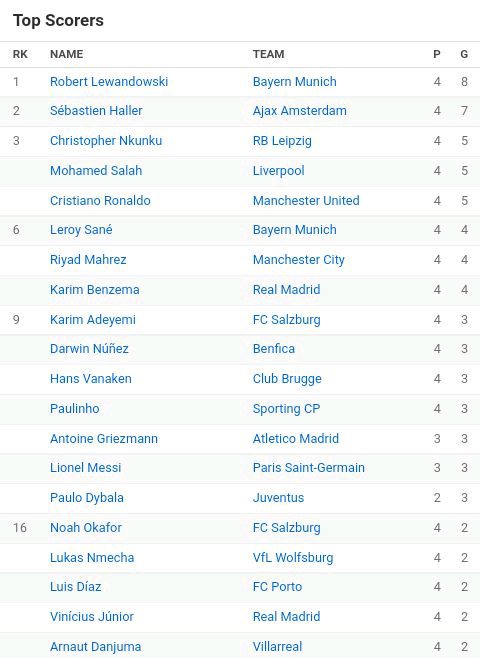