Omodiagbe: NPA Had Beaten Gombe Utd 1-0, But Result Read 2-1 Against Us And It Stood

Former Nigerian midfelder, Darlington Omodiagbe recalls how officials of the Nigerian league upturned result of a match involving his then team NPA and Gombe United to favour the latter in the 1993-94 season. 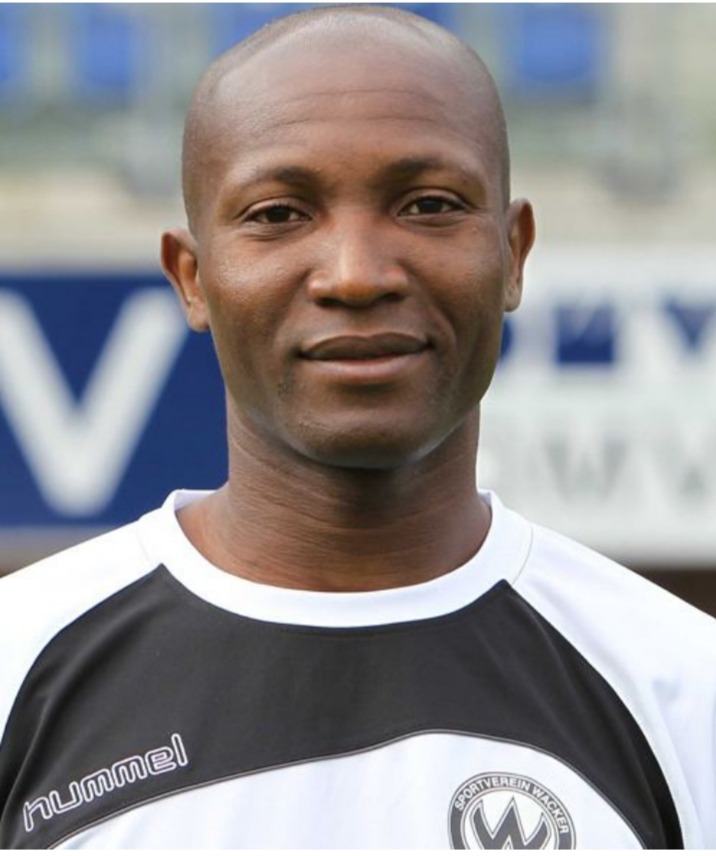 Recalling the bitter in a chat to this writer, the 43-year-old indigene of Edo State said they had laboured to edge Gombe United 1-0 only for the result to read 2-1 against his team the following morning and it stood.

He went further to share his thoughts on the fallen standard of the Nigerian league, stressing that current leadership of Nigerian football was running it into the woods.

"We had worked very hard to beat Gombe United 1-0, but we were shocked when the result read 2-1 in their favour and it stood. One player will score and the goal would be registered in the name of another," said Omodiagbe, who laced his boots for a handful of Nigerian clubs, including Iwuanyanwu Nationale and NPA Seasiders before he left for Germany for greener pastures.

"The current leadership of Nigerian football doesn't have the savvy, but holding it by the jugular. One noticeable thing is players are no longer coming through the ranks. Grassroots football has died completely in the country, unlike in my time when players progressed from Principal Cup to YSFON to Flying Eagles before graduating to the senior team. There is an urgent need to revamp Nigerian football to address its steep fall. Coaches have their blames, but a coach is as good as his players, because he would work with the players he has," added Omodiagbe, who played most of his professional football in Germany in the colours of FC Gütersloh, whom he joined from Polish side, ŁKS Łódź,