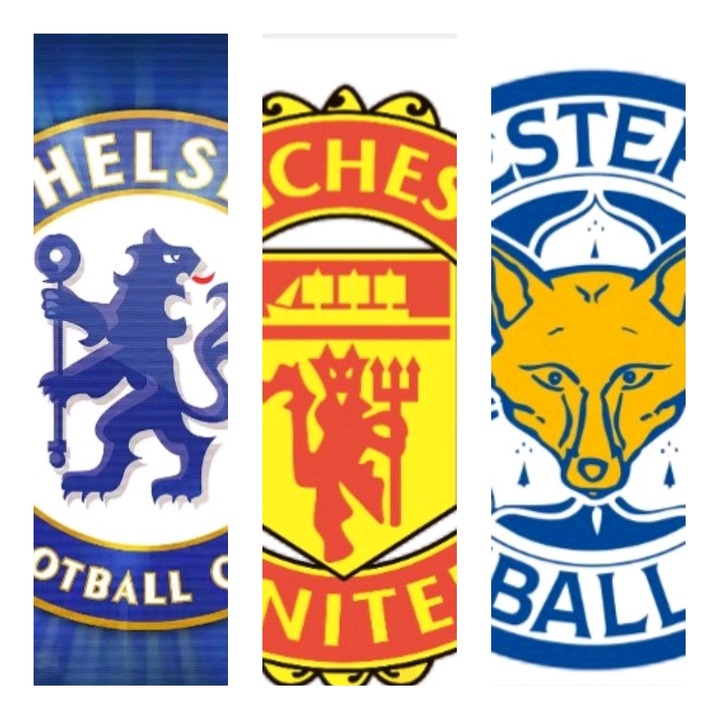 The Premier League is gradually coming to an end with just two matches each for the clubs to play. The top 4 finish is getting intense because different clubs wants to be among the top 4. Chelsea, Manchester United and Leicester city are really keen to overtake each other. The three clubs won their last match inorder to still be contenders. Chelsea won Norwich, Manchester United won Crystal palace and Leicester city won Sheffield United. They are contending for these positions because the top 4 clubs will play the champions league next season. Liverpool the winners of the league and Manchester City have already secured a place in the top four, so remaining just two clubs more to fill the space. Chelsea is currently sitting in the third position with 63 points. Chelsea two remaining matches are: Leicester city is currently sitting on the 4th position with 62 points, they have been amazing this season under their manager, Brendan Rodgers. Leicester city remaining two matches are: The fans of Chelsea, Manchester United and Leicester city will be optimistic and praying that their clubs will be among the top 4 because one club have to drop.