Check all what you need to know about 2020 Extreme Rules: The Horror Show

By TemitopeNews24 (self media writer) | 2 years ago

Amid the ongoing COVID-19 pandemic, many sports and events had stopped but WWE still entertain us with their regular fanless shows

This year extreme rules was called 'The Horror show' on July 19,2020

Let's have a look at the confirmed matches and as well make some personal predictions which you're free to drop yours in the comment box;

–Braun Strowman vs. Bray Wyatt in a Wyatt Swamp match

The monster among men,Braun Strowman who won the Universal championship title from Goldberg at Wrestlemania 36.Roman Reigns was supposed to be in the match against Goldberg but shortly before the match, he opted out because of the health of his children and pregnant wife

Prediction: I see Braun Strowman retaining the title if they eventually have a match at WWE Summer Slam 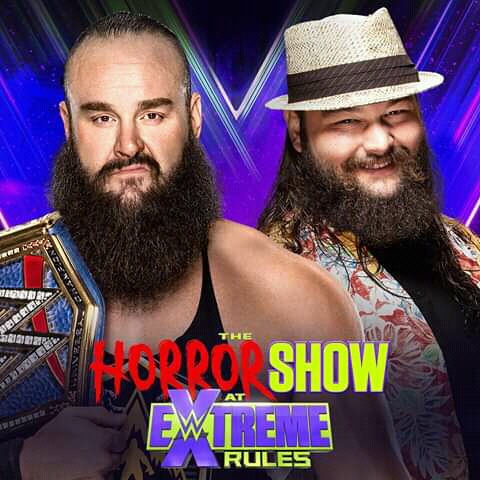 –Drew McIntyre vs Dolph Ziggler in a WWE Championship match

Drew McIntyre has been dominant since he won the WWE Championship title from The Beast,Brock Lesnar at Wrestlemania 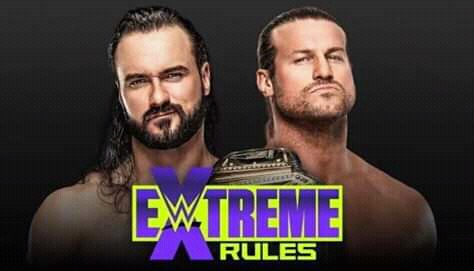 –Asuka vs Sasha Banks for the Raw Women's Championship

Bayley and Sasha Banks are the WWE Women's Tag Team Champion.Bayley has two belts(Tag Team and Smackdown Women's championship) and Sasha Banks has been jealous of that,she also aspire to have two belts like her partner,Bayley

After Sasha Banks and Bayley won a match in a recent episode of Smackdown, Sasha said she also needs two belts so she's challenging Asuka for the Raw Women's Championship

Prediction: I see Asuka retaining the title against Sasha Banks 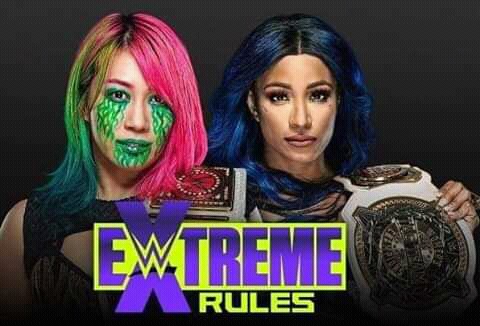 Bayley will face Nikki Cross at The Horror Show at Extreme Rules after Nikki Cross qualified for the match in a Fatal 4-way elimination match including the likes of Alexa Bliss, Dana Brooke and Lacey Evans

Prediction: I see Bayley retaining the title at the horror show at extreme rules 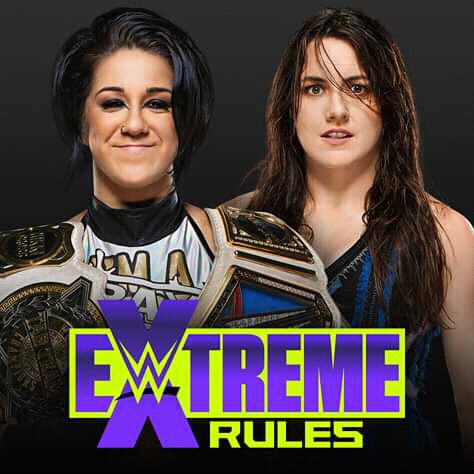 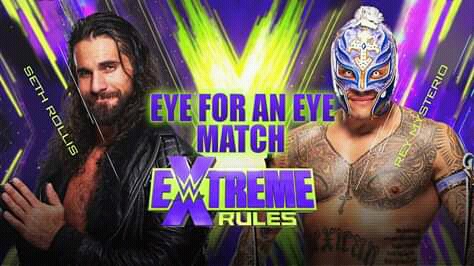 –Apollo Crews vs MVP in a United States Championship match

MVP defeated The US Champion,Apollo Crews in a recent episode of Raw in a non-title match with Bobby Lashley in MVP's corner so MVP will be in a one on one match against Apollo Crews at the horror show at extreme rules

Prediction: Apollo Crews should retain the US Championship but It will be a tough match 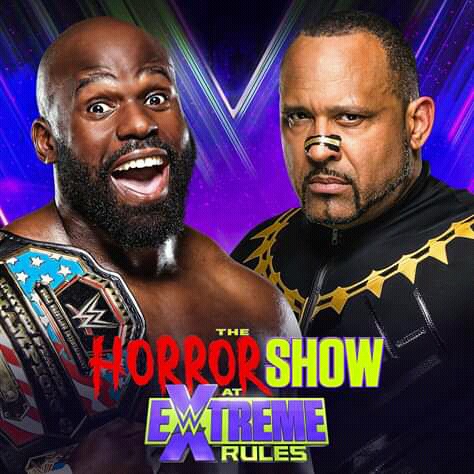 Prediction: I guess Shinsuke Nakamura and Cesaro is winning this 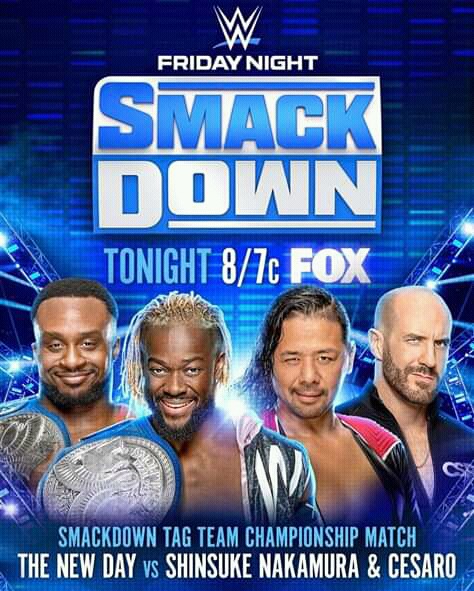 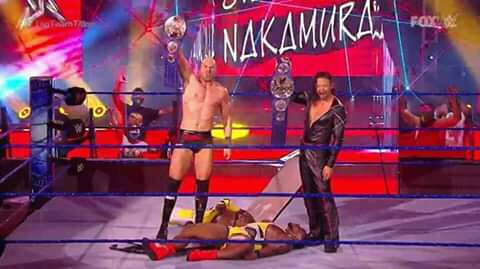 –Jeff Hardy vs Sheamus in a bar fight

Jeff Hardy and Sheamus will go one on one in a bar fight at the horror show at extreme rules after their feuds in which Jeff Hardy interfered in the intercontinental title tournament costing Sheamus a shot for a intercontinental match,Sheamus lying against Jeff Hardy that he's drunk and driving and many more 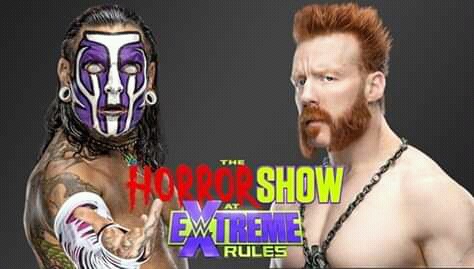 Content created and supplied by: TemitopeNews24 (via Opera News )