By Opeyeminews (self meida writer) | 20 days 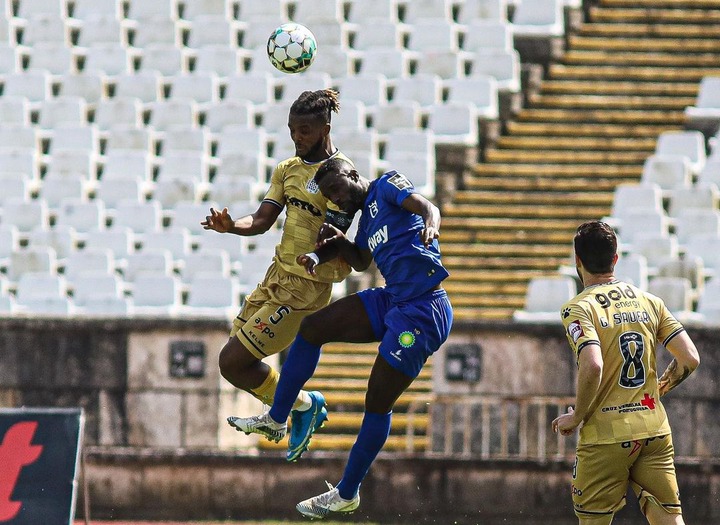 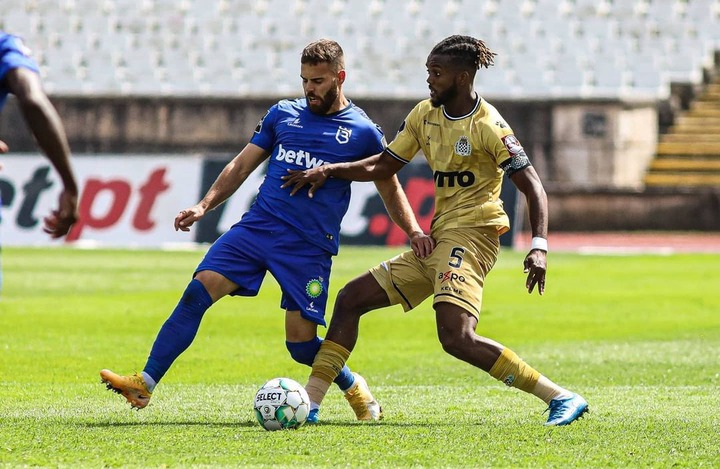 The former Leganes football club of Spain star retained his spot in the home team's defence line, and he was impressive, as he guided them to a deserved League victory.

Coach Jesualdo Ferreira gave the Nigerian international another starting role in the defence line alongside Reggie Cannon, Adil Rami and Devenish, and they were all outstanding for the host. 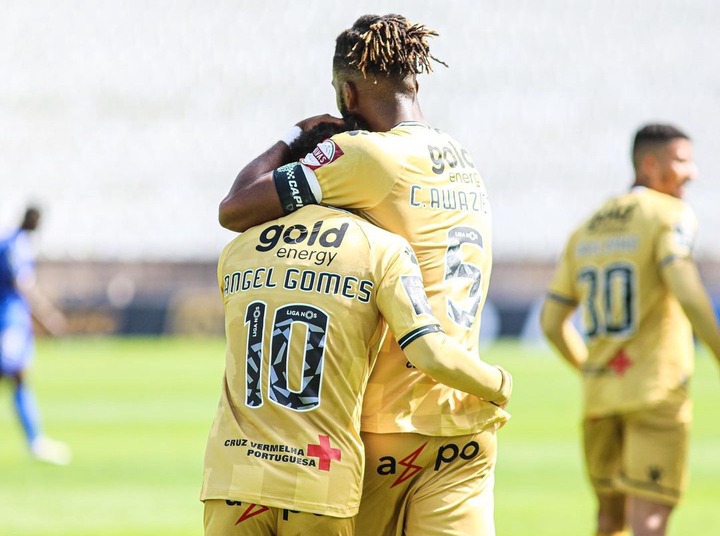 The host opened scoring through Yusupha Njei, after receiving an assist from Alberth Elis in the 13th minutes, before former Manchester United star Angel Gomes doubled the lead in the 42nd minutes, to end the first half 2-0.

The host tried to score more goals in the second half of the game, but all their efforts were not successful, as the match ended 2-0 in favour of Jesualdo Ferreira's men. 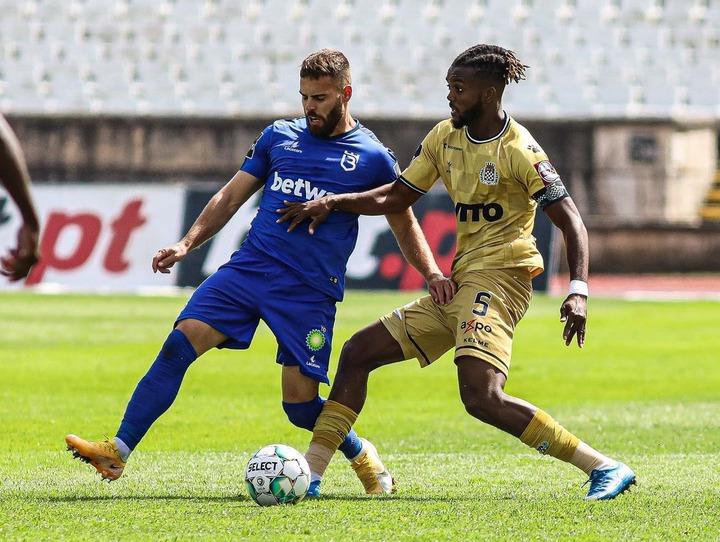 Super Eagles of Nigeria star Chidozie Awaziem was outstanding for the home team in the encounter, and he played a vital part in his team's deserved victory, before he was substituted towards the end of the game.

The victory over Pacos de Ferreira FC has now taken Jesualdo Ferreira's Boavista FC to the 13th spot in the Portuguese Primeira Liga table, with 28 points from 27 matches played.