Chelsea surely knows how to complete transfer deals especially when it has to do with a player that they feel their coach has no intention of including in his match day squad. The winter transfer window is gradually approaching and the blues will be expected to complete one or two deals that will help them strengthen their squad for the season ahead. 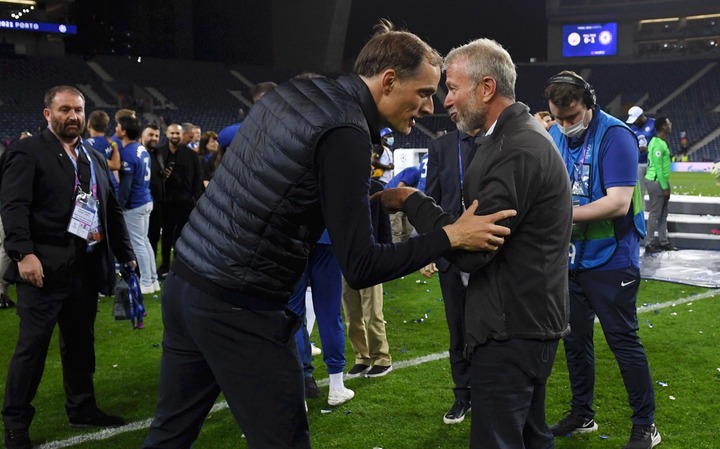 Eden Hazard left Chelsea for Real Madrid in 2018 after he felt had fulfilled his purpose at Chelsea and that he needed to enter a higher phase in his career. Although the winger did not really get what he was expecting, as he moved to Real Madrid. His career took a different part as he had a lot of injuries which took him out of action for a long time. 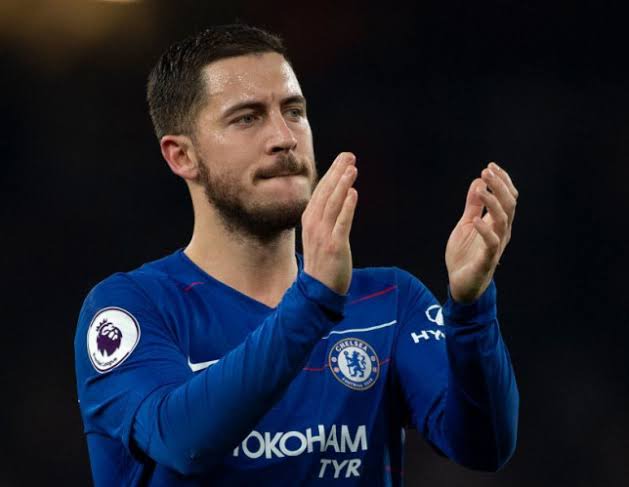 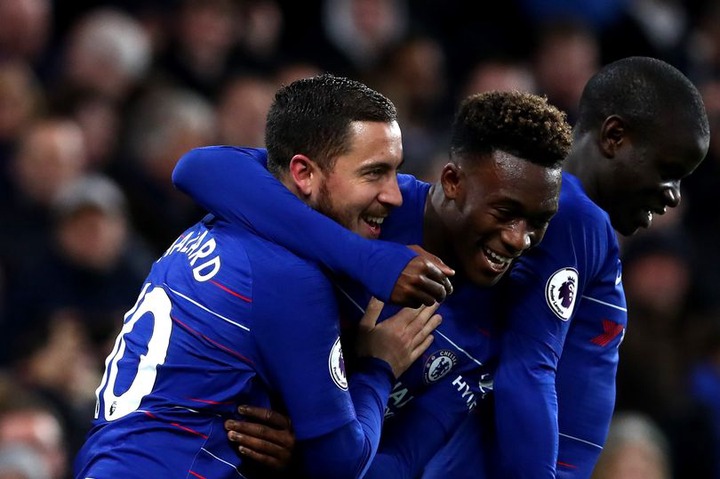 Before Hazard left, he had the opportunity to play with a lot Chelsea academy graduates and one player that did not fail to impress the Belgian attacker was Callum Hudson-Odoi. The 22-year old winger who now switched to Ghanaian national team paired with Eden Hazard in attack in one of their Champions league games against Malmo FF. 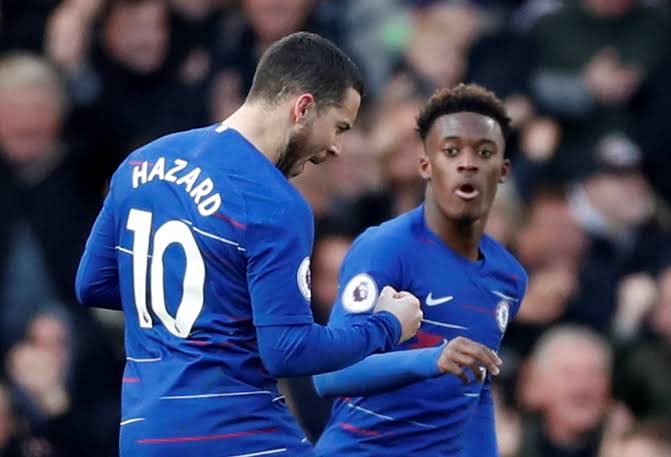 Hazard did not fail to express how impressed he was with Hudson-Odoi who scored a beautiful goal for Chelsea that night. Hazard said "He (Callum Hudson-Odoi) is the future of Chelsea." He also went ahead to say; "I've told him already. He's still young but when you see him he looks like he's played 10 years. He's a great guy to work with, he's been fantastic. He wants to learn and he's young so I hope Chelsea can keep him for a long time." 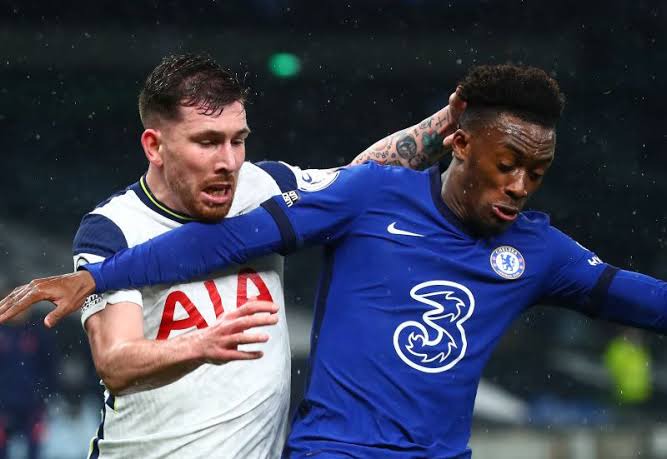 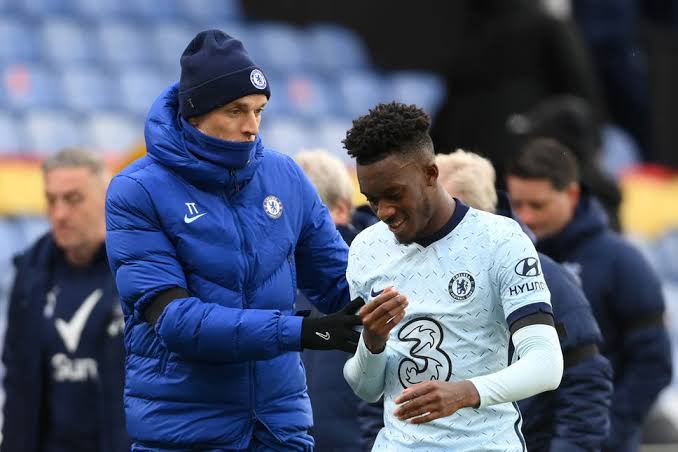 ﻿Hazard made those statements before leaving for Madrid. However, things have not happened as Hazard predicted it would. Hudson-Odoi enjoyed enough playing time under Frank Lampard but Tuchel's arrival have seen the lad being played in a position in which he has struggled to adapt to. Thomas Tuchel plays Odoi in the right full-back position and his failure to impress might make Marina sell the player. 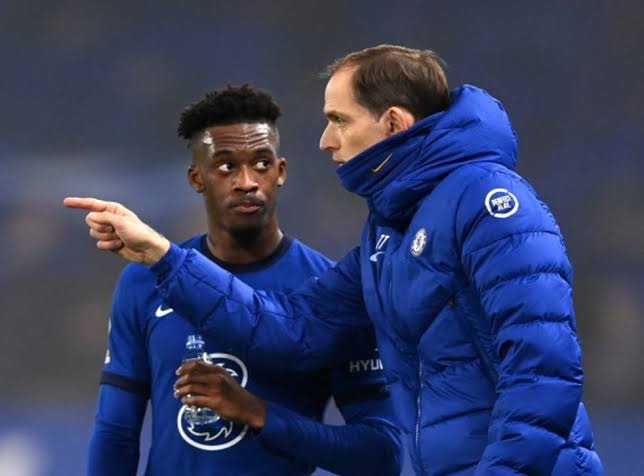 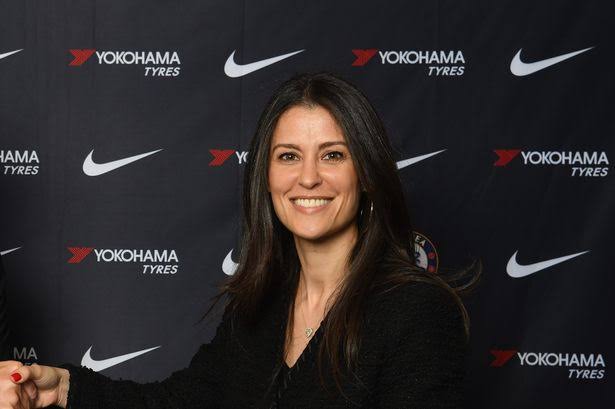 ﻿Tuchel and Marina can ensure this doesn't happen by giving him enough playing time in his favorite position, which is the left wing forward position and this might just give him the confidence he needs in order to develop into Chelsea's talisman just like Hazard was. 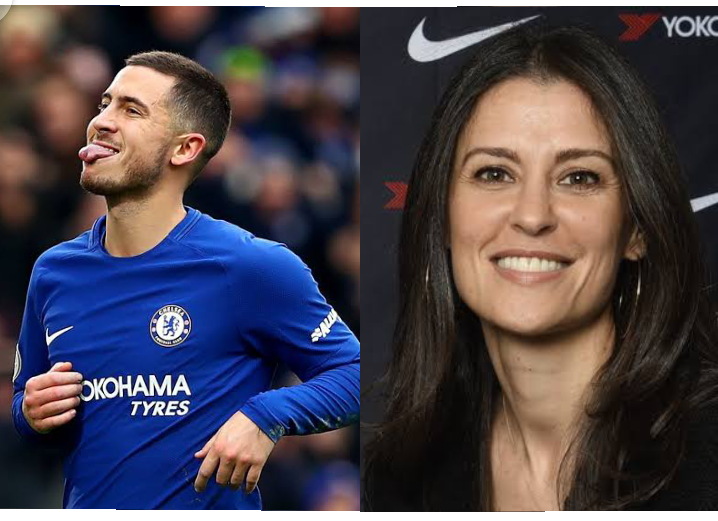