By Sanfolabi (self media writer) | 9 days ago

The English Premier League2021/2022 season just entered matchday seven last game week but several amazing individual goals have been recorded already. Some of these goals were nominated for best goals of the month in August and September. One of them has won the best goal for August. These goals have been the best so far in the English Premier League 2021/2022 season.

Without further ado, let's delve into six goals that have been the best so far after matchday seven of the English Premier League 2021/2022 season. 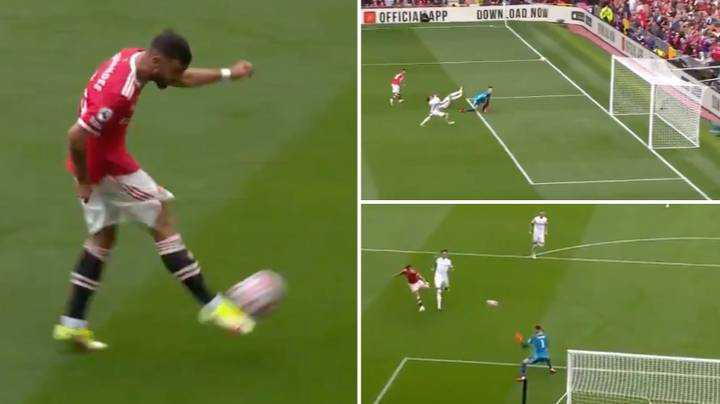 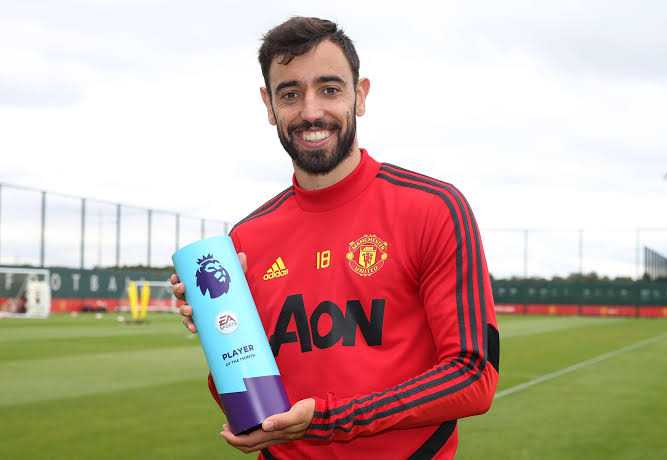 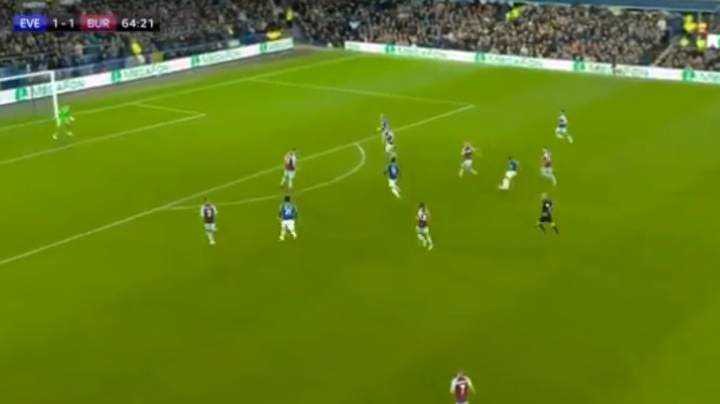 Everton attacker, Andros Townsend stunner vs Burnley has often been described by many as the best goal of the season. He took a tremendous shot from about 30 meters yard which best past Burney goalkeeper. 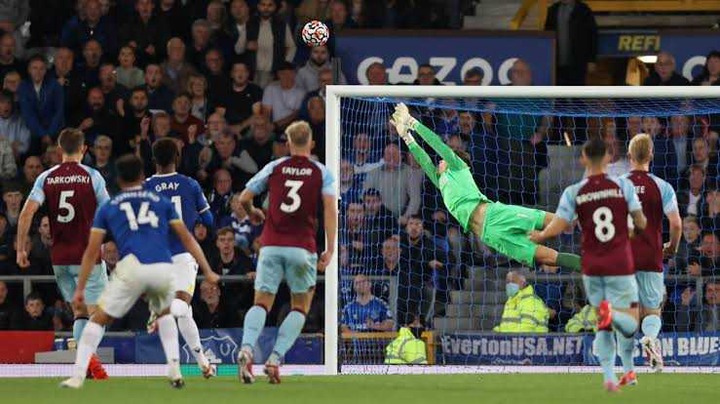 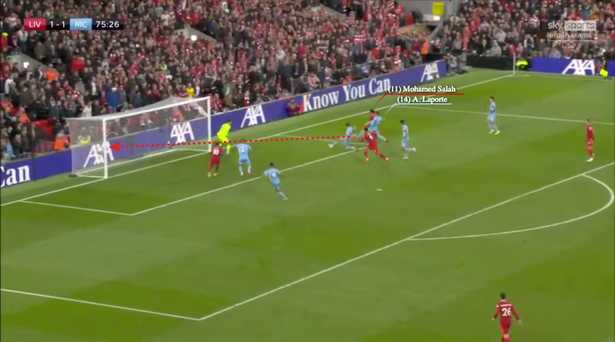 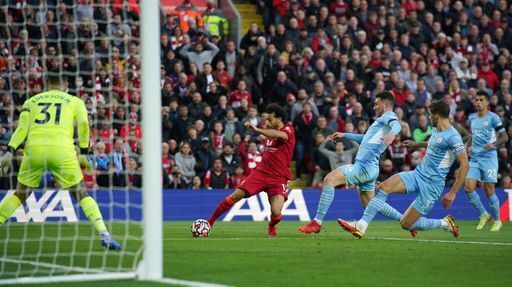 The goal has been the talk of the town ever since the game ended last Sunday. Mohammed Salah's goal vs Manchester City is one of the best so far in the 2021/2022 English Premier League season. 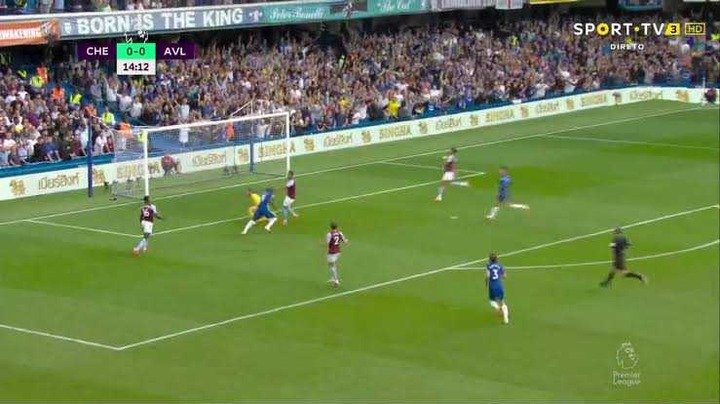 Summer signing, Romelu Lukaku netted twice in Chelsea 2-0 victory over Aston Villa. One of the goals during the match has been nominated for September Goal of the month. 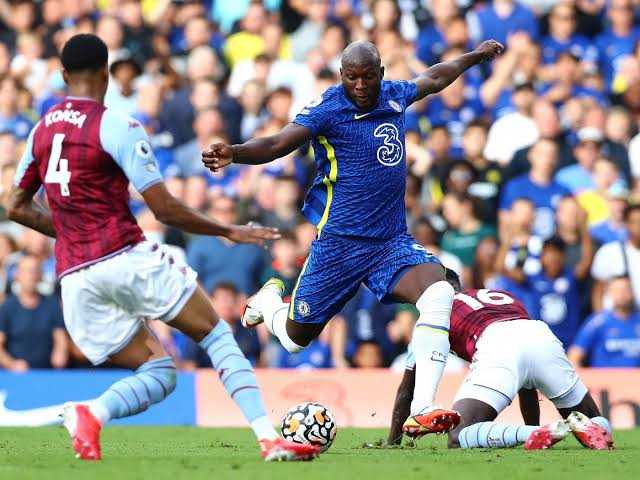 Romelu Lukaku dribbles past Tuanzebe after connecting with Kovaciç long ball. He hit a ferocious shot that beat past the goalkeeper. 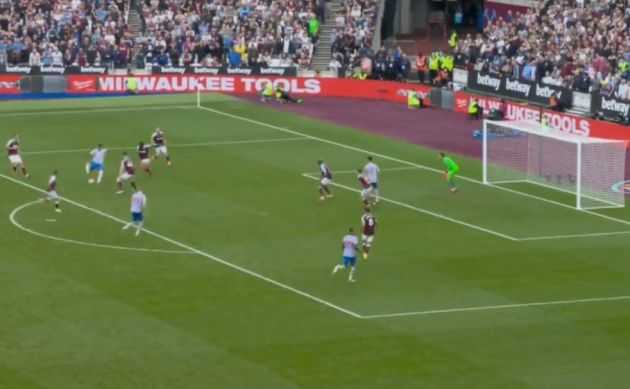 Jesse Lingard stuns old club, West Ham United with an incredible stunner during Manchester United's visit to West Ham. His curler is one of the best goals so far in the English Premier League. 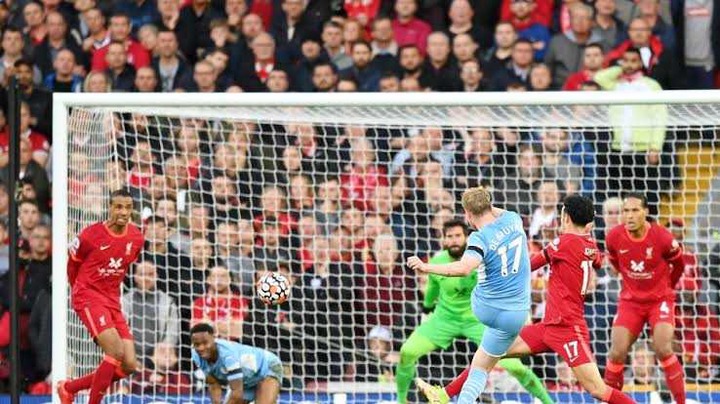 Kevin De Bruyne scored a sensational goal last weekend to salvage a point for visiting Manchester City. His goal is arguably one of the best so far in the English Premier League 2021/2022 season. 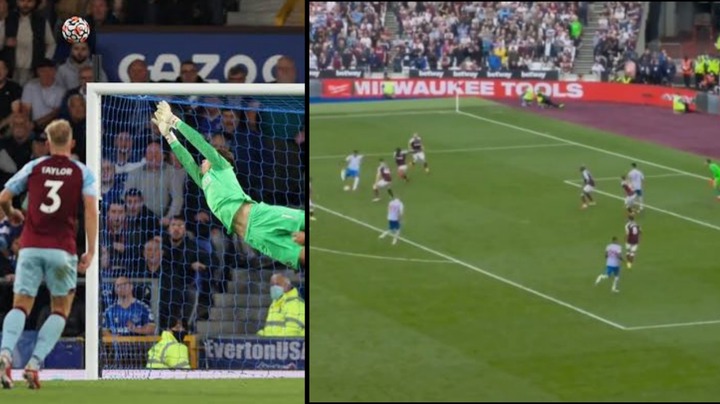 Which of these goals do you think is the best so far? Share your thoughts from the comments section.