By SportDwriter (self media writer) | 7 months ago 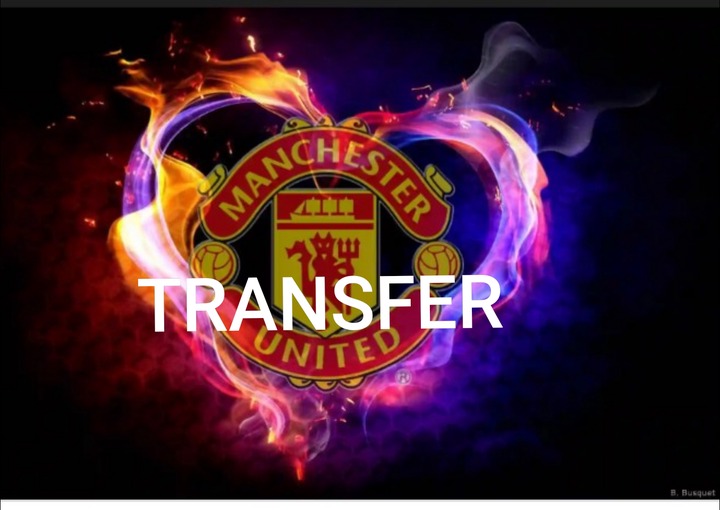 As per report by Spanish publication Marca (h/t ESPN), Manchester United are interested in PSG goalkeeper, Keylor Navas. The Ligue 1 side are awaiting the arrival of free agent, Gianluigi Donnarumma, and that would create an uneasy situation for Navas. He recently signed a contract in 2021 that extended his stay in Paris to 2024.

Another name mentioned in the report is that of Juventus. Navas was impressive in the 2014 FIFA World Cup after which he spent a glittering spell at Real Madrid. Now at PSG, it seems like he could be on the way. But Manchester United are better off without signing him this summer. Let’s find out why.

No need for Keylor Navas 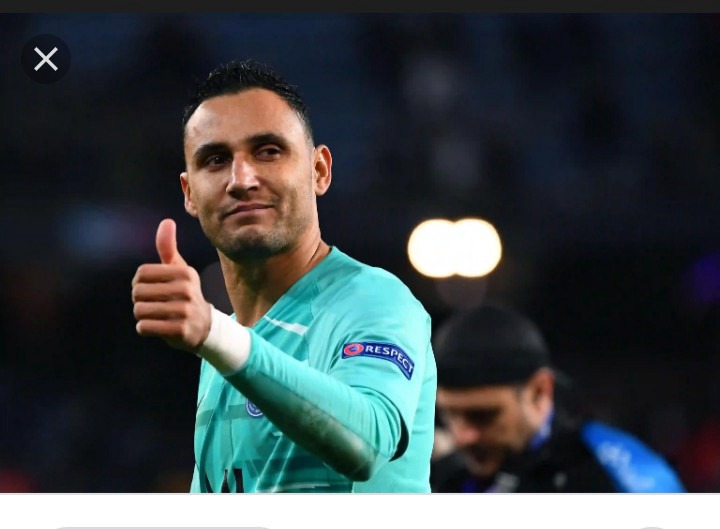 United actually have two very able goalkeepers in David de Gea and Dean Henderson. Both stars have made the squad for Spain and England respectively in this year’s UEFA Euro 2020, which just goes to show their level. In such a situation, there really does not seem to be a need for the Premier League side to get in a keeper.

While that sentence makes sense if both goalkeepers remain at Old Trafford for next season, signing Navas isn’t a wise move even if one of them do end up leaving. Firstly, Navas is 34. That makes it unlikely that he can be De Gea’s long-term replacement, who is 4 years younger than the Costa Rican.

On the other hand, Dean Henderson is a very able goalkeeper who is capable of challenging for a spot. As we saw this season, he displaced De Gea from the starting XI. Henderson played 13 games in the league, conceding just 12 goals and keeping 5 clean sheets. So, it makes more sense to try Henderson as De Gea’s eventual successor. 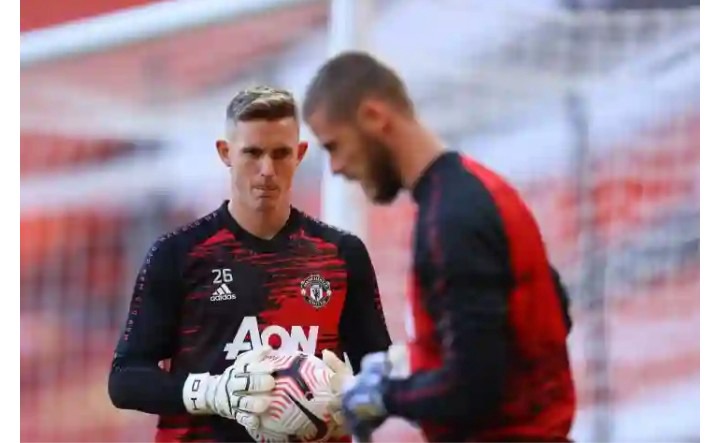 He is tied to the club until 2025 and is just 24 years old right now. Henderson also impressed when he started regularly for Sheffield United during his loan spell. Hence, it becomes difficult to place Navas in this equation. The Red Devils have two good goalkeepers and they can rather focus elsewhere on the pitch. 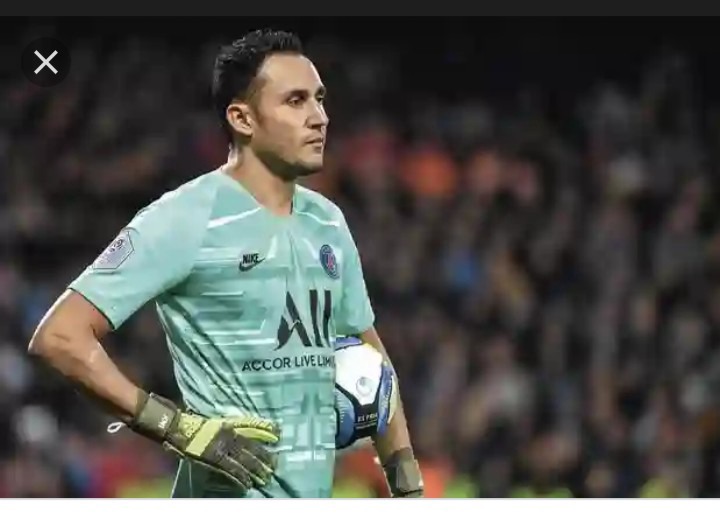 Unless both of them leave in the summer, without any of such indication as of now, Ole Gunnar Solskjaer should focus on other areas. United can do with a central defender to partner Harry Maguire.

And then, of course, there is the right-wing slot that has needed strengthening for a while. Also, United have De Gea on a massive wage packet that lies some where around £375,000-a-week. To add to that, Henderson is earning £120,000-a-week at the club to be their number 2.

If they add Navas to that list, who was PSG’s top-five earners back in 2019, pocketing around €1million-a-week, then it would seem like a financially irresponsible move even if Navas takes a pay cut at Old Trafford. It remains to be seen where this deal goes from here. Navas’ stature would make it unlikely that he settles for a role on the bench. 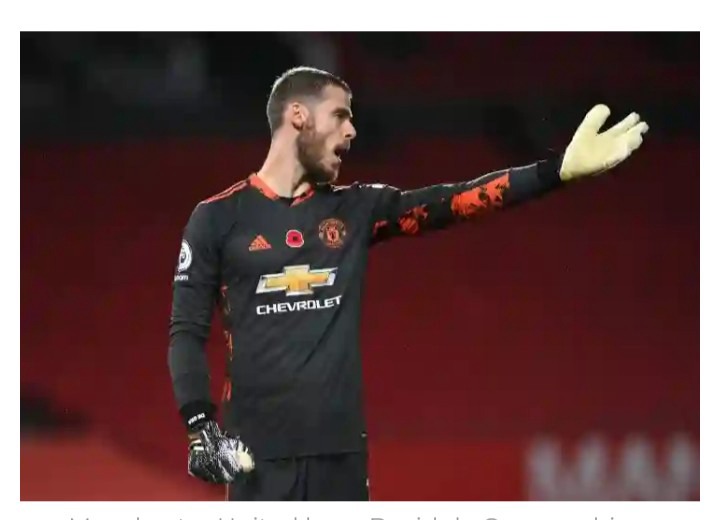 And while it seems like United’s approach for Navas could depend on the status of De Gea and Henderson, the club should try and strengthen elsewhere, where reinforcements seem more urgent.

Content created and supplied by: SportDwriter (via Opera News )