By Yisaabel (self media writer) | 28 days ago

Manchester United suffered yet another defeat after they were stunned at home by Aston Villa in game week six of the English Premier League 2021/22 season.

In this article, we will be cross-examining some key talking points of the game.

1. Manchester United Sloppiness: the supporters expected the team to improve after they crashed out of the EFL Cup. But the team's performance was poor, and some players were wasteful as they spurned numerous goalscoring opportunities. Mason Greenwood was a bit selfish, and this cost the team. This is bad because he was in crucial spots where he could pass the ball on several occasions. If he continues like this, it could reduce the level of togetherness in the squad because every player would love to take his opportunities. For the team to be successful, every player must be selfless and be ready to work with his teammates. 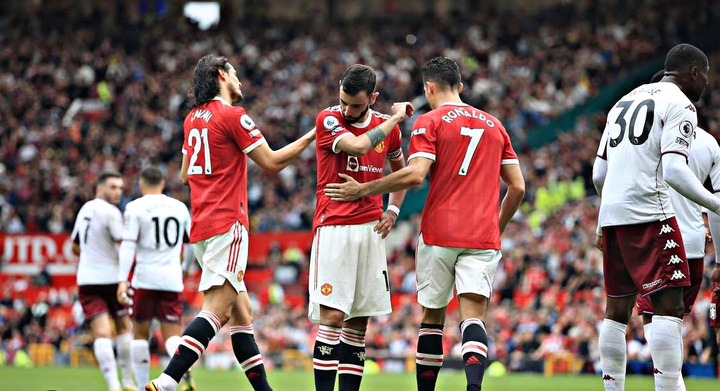 2. Penalty decision: Bruno Fernandes missed a spot-kick that might have salvaged a point for the Red Devils, and this is already raising a lot of eyebrows on social media. Some supporters felt that Cristiano Ronaldo would have been a perfect taker of the penalty because he is composed, and he could deliver under pressure. This has been seen on several occasions where he delivers under pressure, especially in the UEFA Champions League. Hence, I think spot-kicks of this nature should be left for Cristiano Ronaldo. 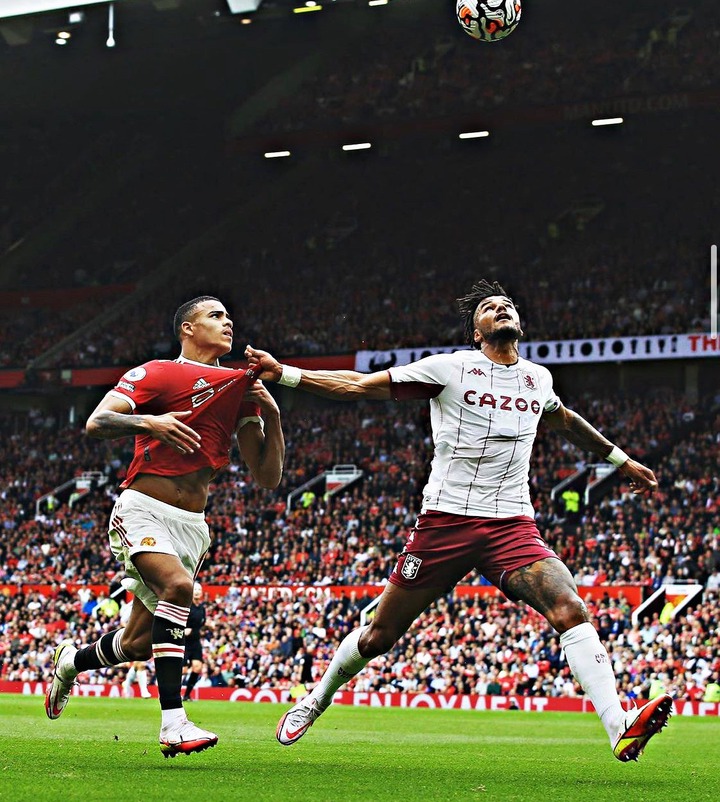 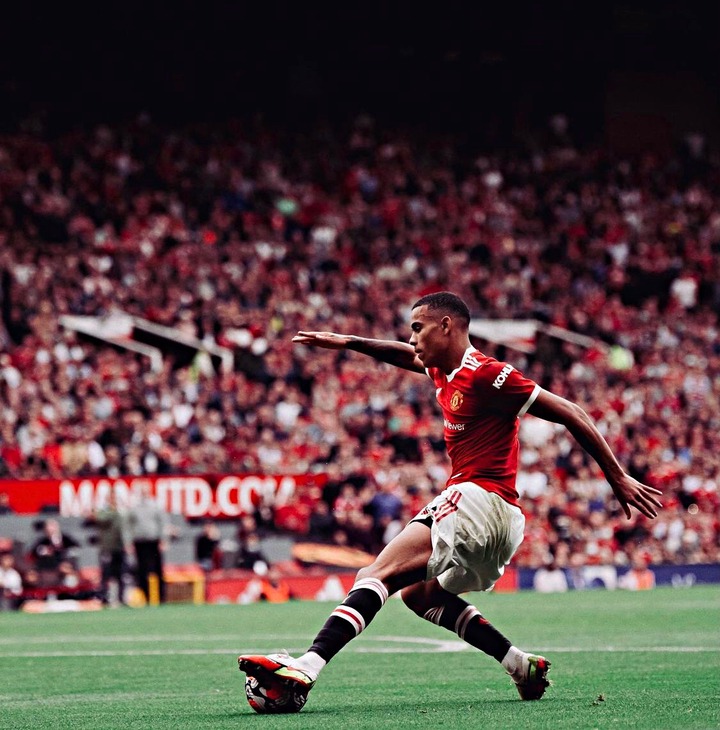 In conclusion, Manchester United only apply pressure whenever they are down in a game. This is bad because it doesn't pay off all the time, and it could also affect the team in crucial matches.

Poll: Who do you think should be held accountable for the team's defeat?