Newcastle United have made headlines in the last few weeks. Courtesy of Big Money Takeovers by their new owners, a consortium led by the Saudi Arabian sovereign wealth fund. It is believed by the football world that with Newcastle's new status as the richest and wealthiest club, the motivation and drive will be translated into the players, who in turn will be fired to bring in the result. It was indeed a fantasy. 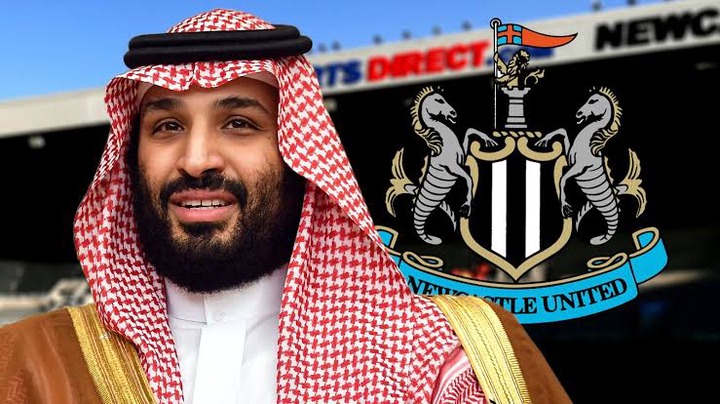 Atleast it started as a fantasy on Sunday at St. James's Park in the match between Newcastle and Tottenham. It is widely believed that Newcastle United will produce one of the best results of the season, given they have been so poor in the last seven matches of the 2021-22 season, and the match against Tottenham will be the first since the billionaire bought the club. It is believed that no player, nor the coach, will want to be left out of a project deemed to bring Newcastle to the global stage, and make them strong competitors in the near future. So the expectations had already been heightened. 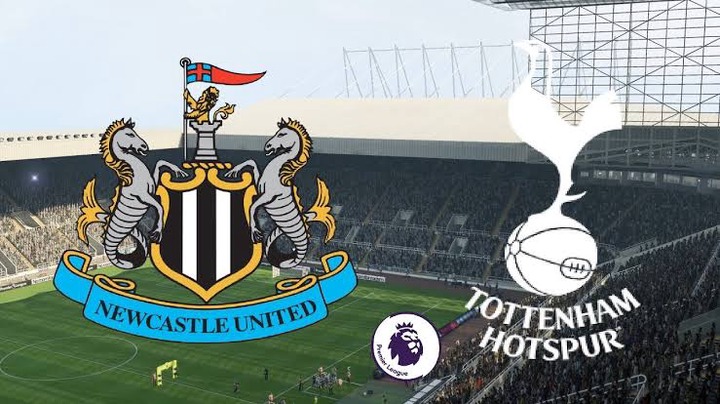 Newcastle did live up to expectations in the opening minutes of the encounter and were very impressive. In just less than 3 minutes into the first half, Newcastle had gone up by one goal when Saint Maximin laid a ball off to Manquillo on the overlap, who then crossed into Tottenham's 18 yard box, for Wilson to head home straight into the back of the net.

In fact, the atmosphere was electric; the cheers from the crowds were on a different level. From the stands, one could notice some of the Newcastle hierarchy, notably Amanda Staveley, with some sort of relief and ecstasy given that a goal had already been scored. 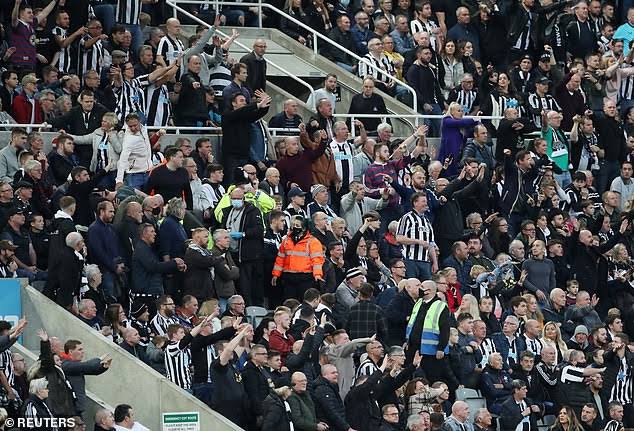 However, fast forward to 15 minutes later, when Regulion was allowed too much space deep in Newcastle's own half, allowing him to pick up Ndombele in a good position, who then struck hard into the top corners of the net, bringing the game to level. 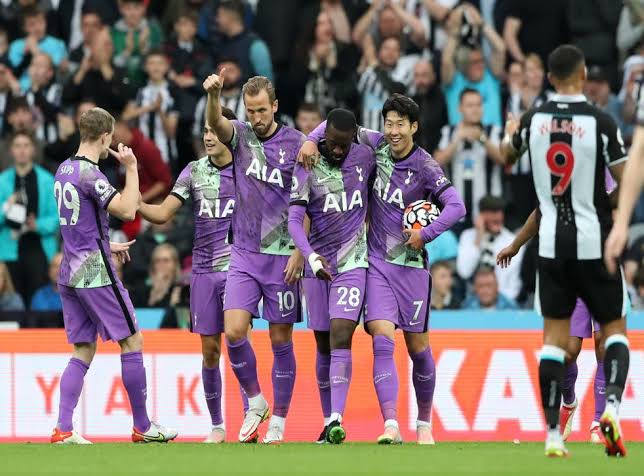 In reality, regardless of Newcastle's new status as the wealthiest club, the truth is that it will take time, planning, and some more investment for Newcastle to become a team to reckon with. Right now, they are not up to the standard required of a team with the status of theirs. I fear that Newcastle may even be relegated before they even become a threat in the EPL.