United vs Chelsea: Lampard Accused VAR of Helping Man United Ahead of Their F.A Cup Clash On Sunday

Chelsea FC will host Manchester United on Sunday evening at Wembley Stadium for their FA Cup semi finals clash. Chelsea will hope to take revenge from Man United after they were thrashed 2-0 at the same venue in February. Although United are in fine form since the restart of the season, they may find tomorrow's game difficult to win because Chelsea too have been very good in their recent games and will surely cause some problems to the United defence.

Ahead of this big clash, Chelsea head coach Frank Lampard, has accused the Video Assistant Refree (VAR) of helping Manchester United more than any team in England. United have had a number of high profile decisions go in their favour this season, the most recent coming on Thursday when Crystal Palace's Jordan Ayew had a goal ruled out for a marginal offside, before Victor Lindelof appeared to bring down Wilfried Zaha in the box which the VAR overlooked and no penalty was given to Crystal Palace.

Frank Lampard stated that he hopes the VAR decisions will not be in favour of any team when the two sides meet tomorrow.Lampard admitted that he will tell his defenders not to dive in the box when United is attacking them because the VAR can decide to give a penalty against them should a United player fall in the box even if there is no contact.

Chelsea has lost three times to Manchester United this season after they were knocked out of Carabao Cup, and lost both their home and away Premier League games to same United. The blues will hope to end this losing streak against the red devils when they meet tomorrow. 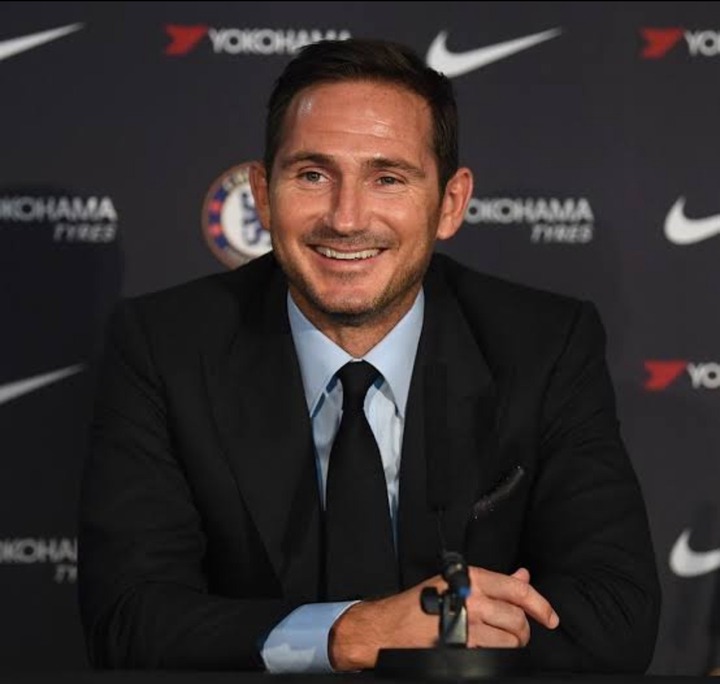 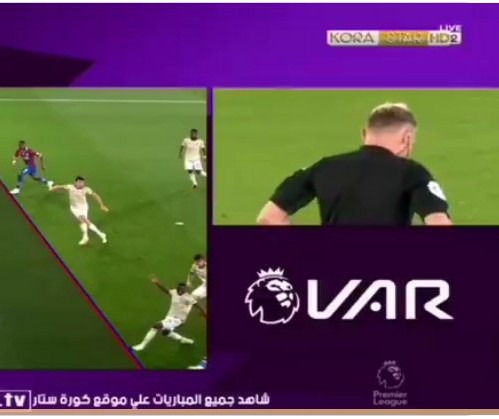