By Ola_kenny (self meida writer) | 1 months

Leicester City striker, Kelechi Iheanacho has disclosed how his dream of featuring in the final of the FA Cup is becoming a reality. 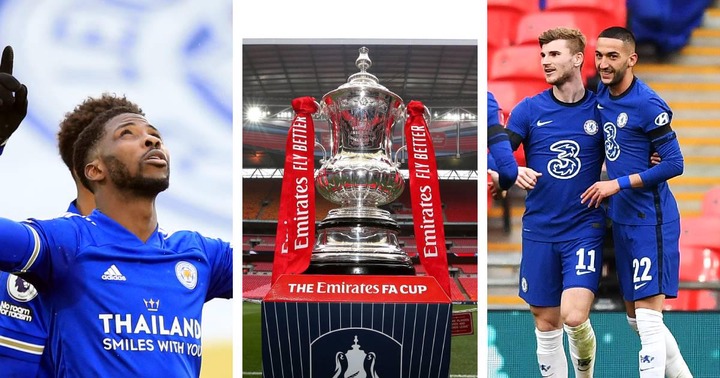 The Nigeria international is expected to line up for the Foxes in the FA Cup final clash with Chelsea on Saturday.

Iheanacho has played a vital role in Leicester City’s run to the final of the competition this season, scoring four goals, including his match winning goal against Southampton in the semi-final of the FA Cup. 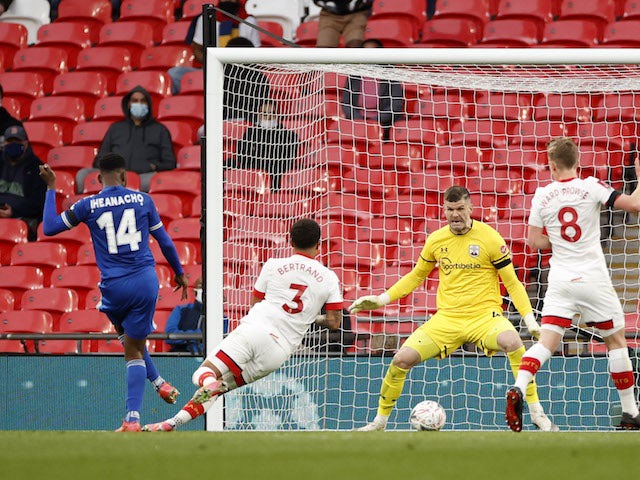 The 24-year old revealed how he used to watch the FA Cup as a kid and now looks forward to claiming the trophy.

“I watched the FA Cup when I was little and now, I get the chance to play in the final, it’s really amazing, It’s a dream come true. " Iheanacho told Leicester Mercury.

The Super Eagles striker has been with Leicester since 2017, following his move from Manchester City. The Nigerian has established himself as a key man for Brendan Rodgers’ side this season, having struggled to make an impact previously. 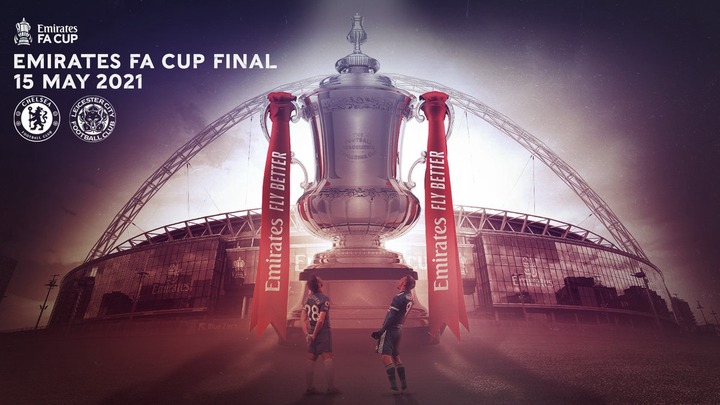 The Nigerian will now hope to win his first silverware with the Foxes in the FA Cup final against Chelsea.

OPINION: If PSG Should Sign Sergio Ramos, See How They Could Win The Champions League Next Season

Ramos leaves Real Madrid after 16-years, checkout his stats and the trophies he won

Prophet Odumeje Is Very Friendly, Check Out His Photos With Some Nigerians Celebrities