BAR 1-1 GRA: What We Saw From Koeman's Management Yesterday that will Cost Him His Job at Barca

By SportyGist (self media writer) | 25 days ago

Barcelona faced Granada yesterday night in their fourth match played this season. Many Barca fans would not be pleased by what they saw on the pitch yesterday.

Things got so bad on the pitch that Koeman resorted to using Gerrard Pique, a defender, as a striker in the second half. Barcelona was losing 1-0 to Granada at home and needed to do something drastic in order not to lose the match. 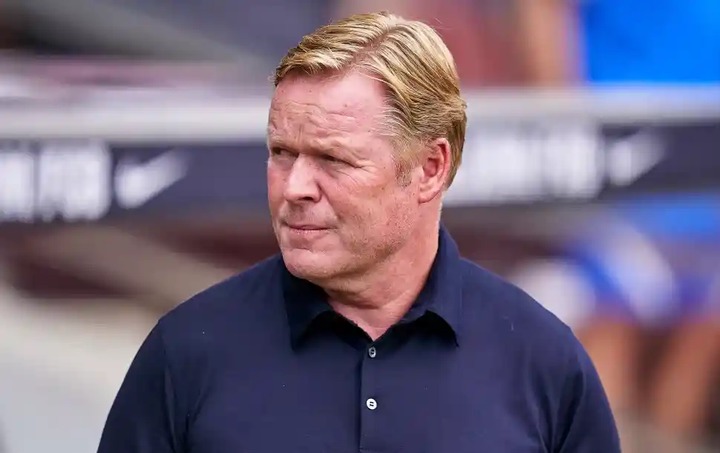 It's obvious that Ronald Koeman is under fire at Barca as his coaching job is under serious scrutiny since his humiliating loss to Bayern Munich. It's also in the news that the Barca management is already on the hunt for a new manager set on replacing Koeman.

This article takes a look at some characteristics of Koeman's game management last night that might get him sacked.

If you watched the Barca match against Granada you would agree with me that Koeman was tactless in that match. The team had no single playing pattern one can pinpoint that the team was operating with. Players just played the ball without purpose and it showed in the pitch as it was a "free for all". 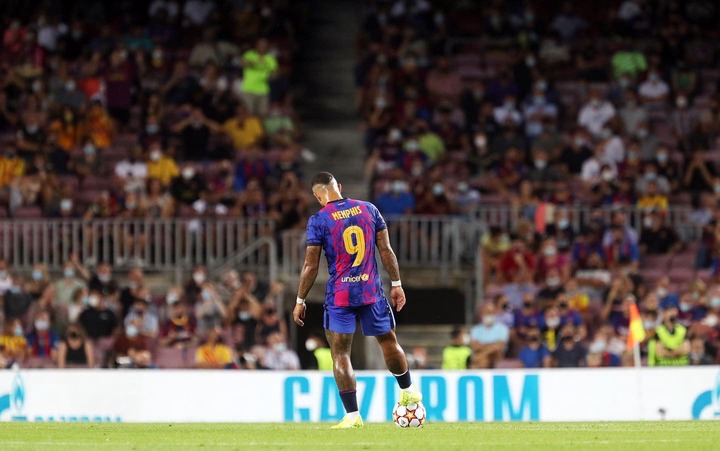 Koeman's attacking players were outrightly poor. His team showed a disconnect between the midfield and the attack. The forwards Luuk and Depay were not receiving enough balls to pressure Granada much. The team had to resort to crosses before they could salvage a point.

Barca had to play a whopping 54 crosses into Granada's box to be able to record a single goal.

If you noticed the way Koeman made his substitutions last night you would see some level of panic in his subs.

The unpopular action of playing Pique as a central forward will not be forgotten easily. Luuk De Jong, a player whom Koeman hyped up as a "more dangerous player in the 18-yard box than Neymar", was nowhere to be found. Anytime Luuk had the ball he was always fidgety and didn't seem to know what he wanted to do with it. His performance was lacklustre given the praise Koeman heaped in him during his arrival. 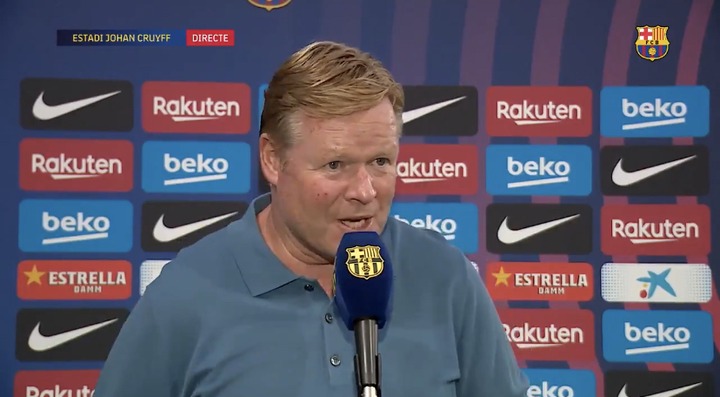 As it is reported, Koeman's days as Barcelona's manager are numbered. This lacklustre match against Granada might just be the final nail in the coffin which confirms Koeman's sack.

It seems more of a matter of time before his termination is announced. Barca president Laporta is already searching for possible candidates to replace the Dutch coach. If the president is successful in his search, Koeman might just get sacked before he sees out his contract.