Saturday's English Premier League games have been played and as usual, some teams performed better and others performed below expectations. In this article, we shall be taking a look at major talking points across the games played in the EPL on Saturday. 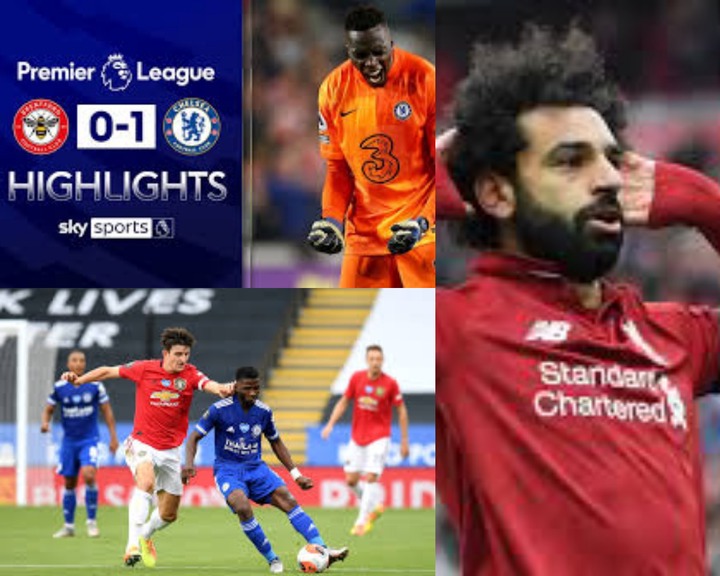 1. Liverpool's supremacy over Watford; Liverpool has continued to show that they are one of the best contenders for the EPL title this season. Liverpool were five goals better than Watford, who were helpless in their defense.

The duo of Mohammed Salah and Sadio Mane were on the scoresheet as they scored their 104 and 100 EPL goals respectively. Another point to be noted was the hat-trick of Roberto Firmino. He was outstanding, and the attacking trio are proving to be the most prolific in the EPL.

2. Manchester United display against Leicester City; Leicester City went from a goal down to beat Manchester United 4-2 in a match that Ole Gunnar Solskjaer should have used to redeem his reputation as a coach. This defeat means that United has not won any of their last three EPL games. And they have dropped to the fifth place on the EPL table. 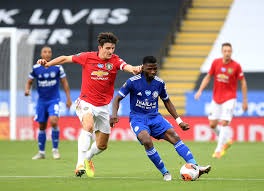 Take a look at Manchester United's position on the table below 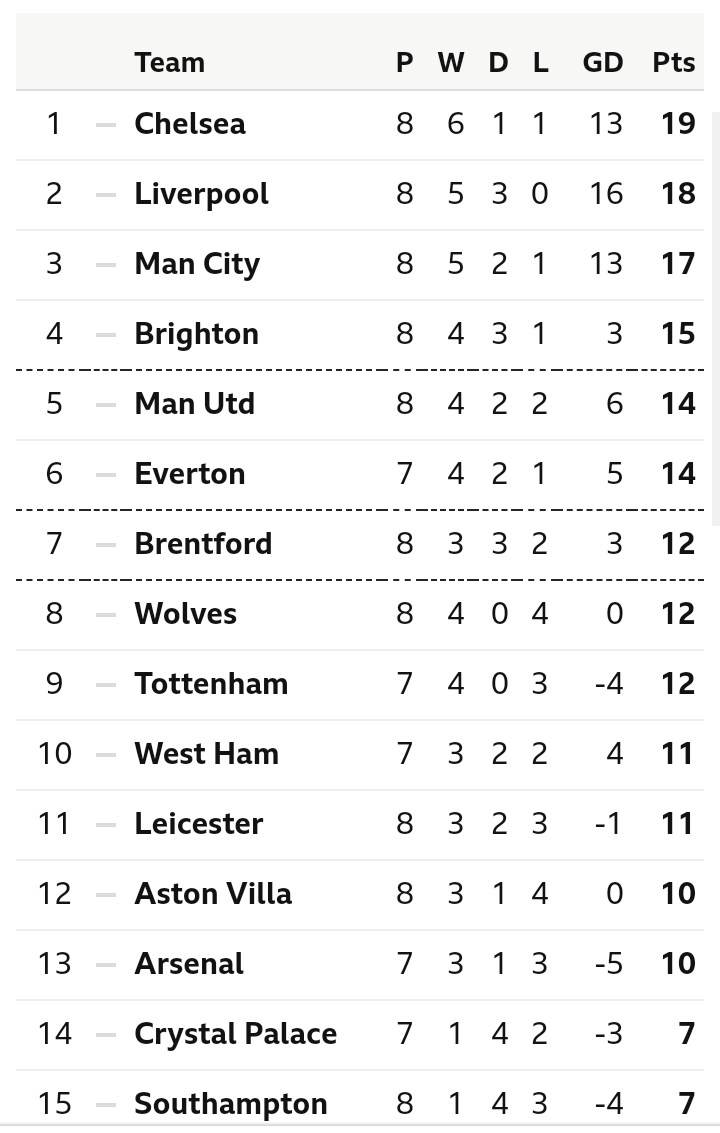 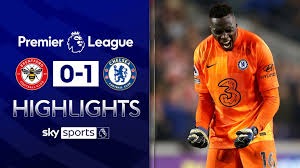 Brentford are seventh on the log and with this performance, they may end up in the top six.