EFL CUP: Allowing Fernandes Goal To Stand Would Have Been The Worst Referee, VAR Decision

Manchester United crashed out of the Carabao cup after they were beaten by West Ham, the Hammers were in pay back mood after Man United defeated them 2-1 at the weekend, Ole Gunnar Solskjaer would be gutted after his team selection didn't pay off. 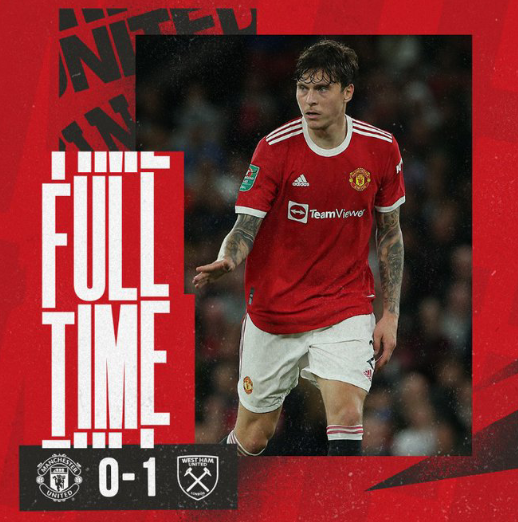 Going into the game Ole Gunnar Solskjaer named a hugely changed team from the one that beat West Ham at the weekend, first team stars like Cristiano Ronaldo, Harry Maguire, Luke Shaw and Paul Pogba were all left out of the team, while Bruno Fernandes and Greenwood were named on the bench. 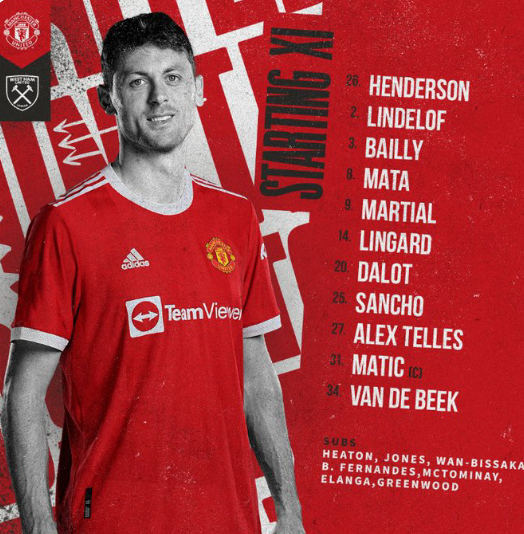 Without their major first team players, Man United went behind inside 10 minutes as Manuel Lanzini scored to give West Ham the lead, Man United flight for an equalizer but were unable to get one, in an attempt to salvage the game Ole Gunnar Solskjaer threw in Bruno Fernandes and Mason Greenwood.

The move didn't pay off even though Bruno Fernandes got the ball in the back of the net but he did it under controversial circumstances, deep into injury time the Man United playmaker stole a drop ball from the Hammers and raced through on goal before firing past the goal keeper. 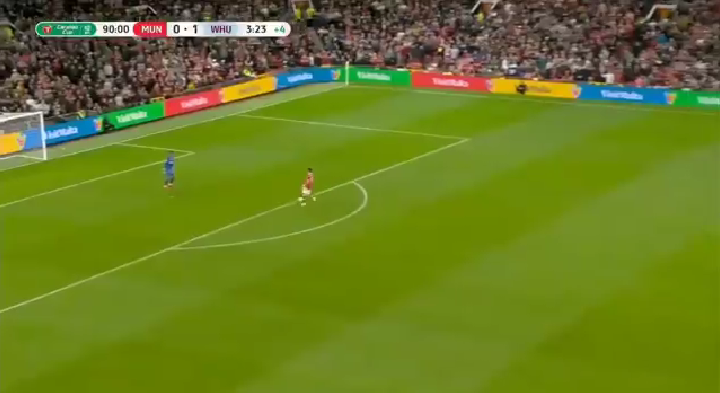 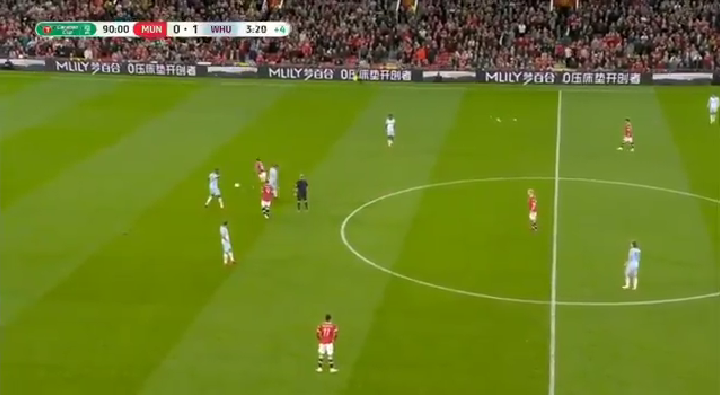 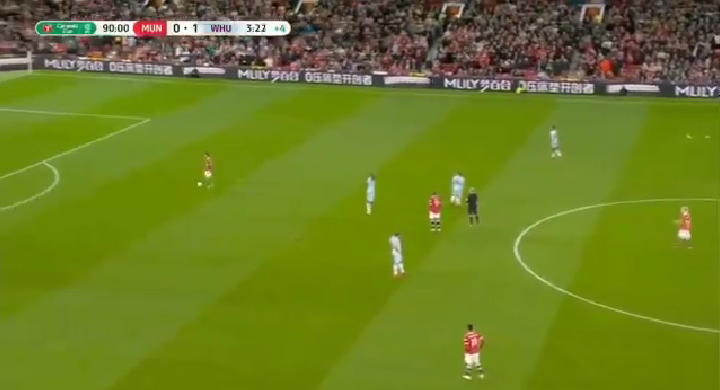 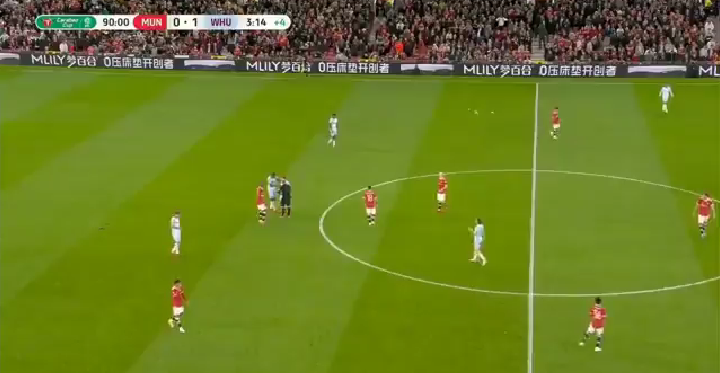 got the ball in the back of the net but referee John Moss didn't allow the goal to stand because Bruno Fernandes didn't win the ball fairly, the drop ball was in favor of West Ham because they were in possession when the ball hit the referee.

So in other to win the ball fairly, at least two West Ham players would have touched the ball before a Man United player could, Bruno Fernandes was desperate but his antics only served to waste the last few seconds of the game, the referee blew the final whistle immediately after the drop ball was retaken.

There are those, especially the Man United favorites who think the goal should have stood because the ball actually touched the ground making it live before Bruno stole it. 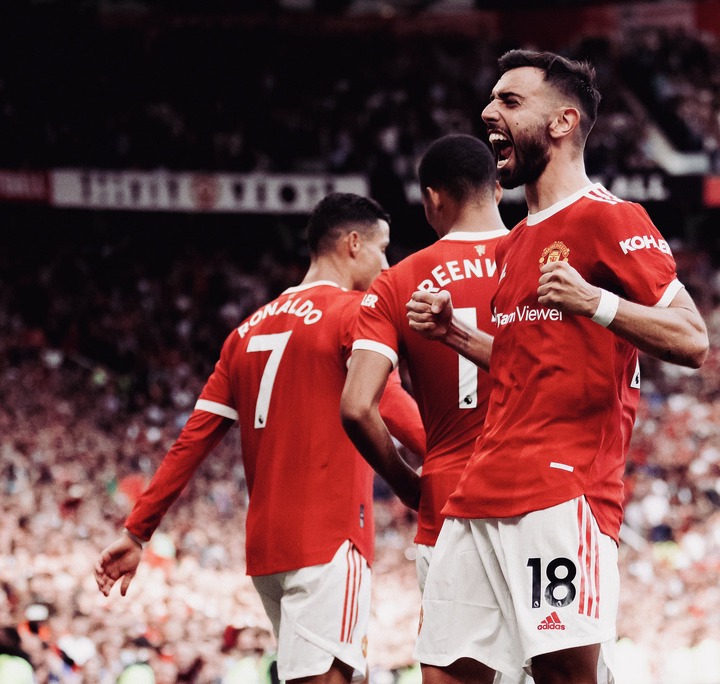 In the end, the referee made the right decision because Bruno Fernandes broke the rule that demanded that at least two West Ham players touch the ball before a goal can be scored after a drop ball.

Follow the link to watch the drop ball incident 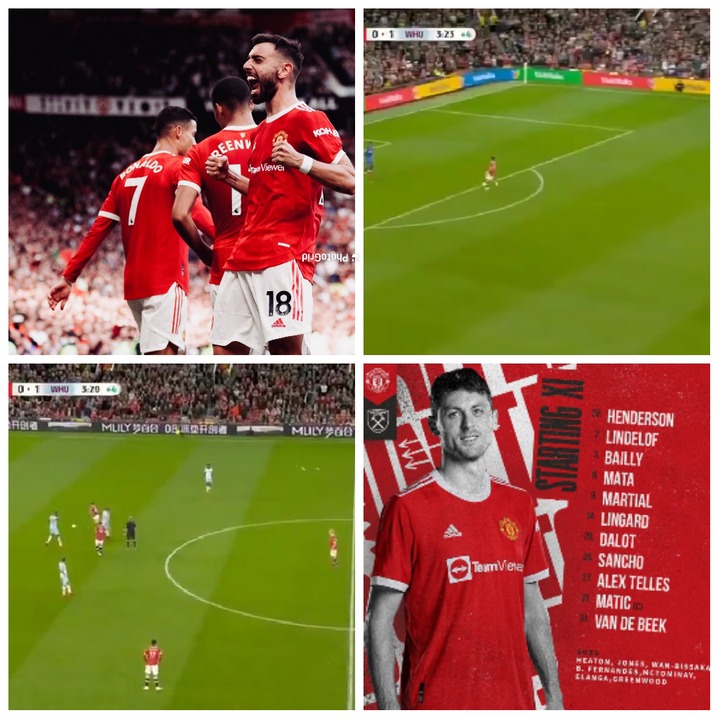