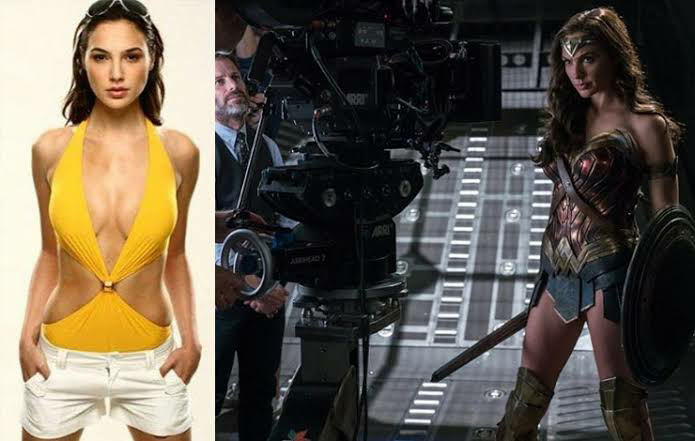 Today I'm counting down my picks to the top 5 female celebrities that could kick your ass.

I'll be excluding professional athletes such as Ronda Rousey, Leila Ali and Serena Williams, all of whom trained to kick ass on a consistent basis. 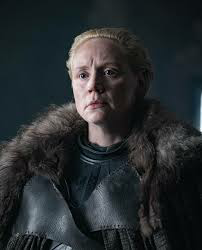 At 6ft 3inches tall, this woman just looks like a force to be reckoned with. Her presence, voice and acting chops landed her the role of morally upright and fiercely loyal knight; Brienne of Tarth on HBO's "Game of Thrones". 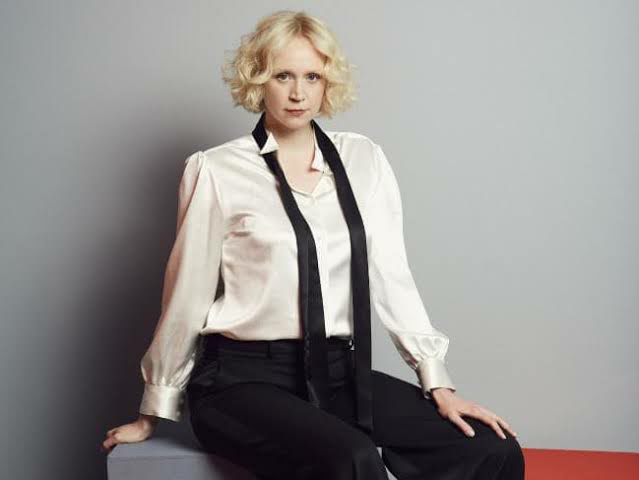 A character that audiences rooted for, due to her strength, both physical and mental. They are excited to see her succeed in the cinema world. 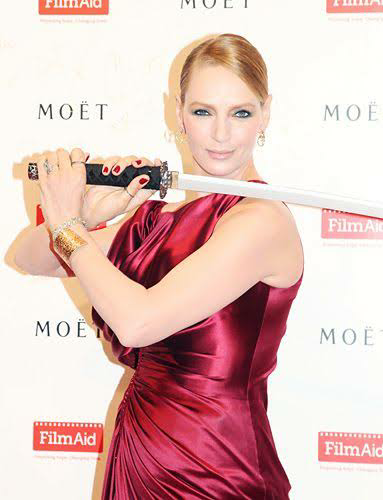 If you've seen 'Kill Bill' then you are familiar with the 'Black Mamba' ways of Uma Thurman. Thurman actually went through martial arts and sword training to prepare for the role she and Quentin Tarantino co-created. 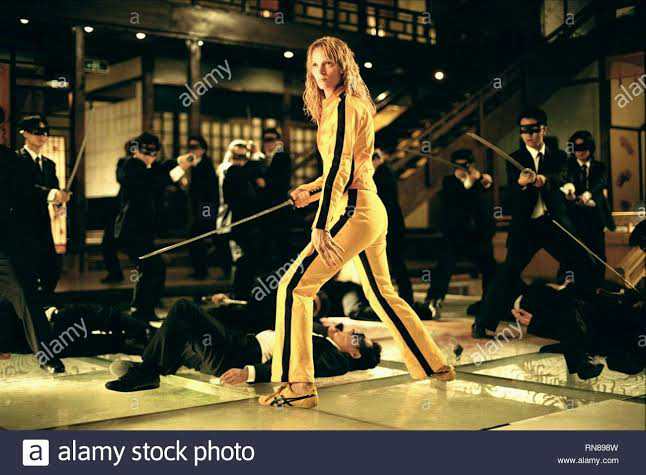 Which just makes her onscreen persona that much more inseparable from her real life own. She has also proven herself to be versatile with other roles such as the musical adaptation of "The Producers". 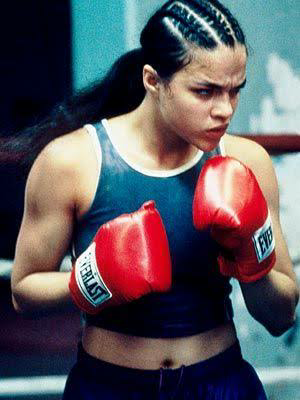 I'm sure this American actress can make a few female UFC fighters tap out with her tactics. She had to learn boxing to prepare for her debut movie "Girl Fight". 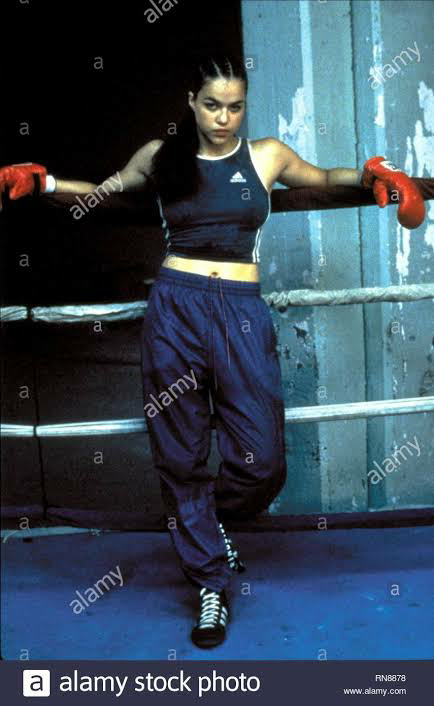 She has killed it in every movie since whether through natural sex appeal or ass kicking. Some actress like acting romantic films but Michelle finds beauty in films she can blow things up. 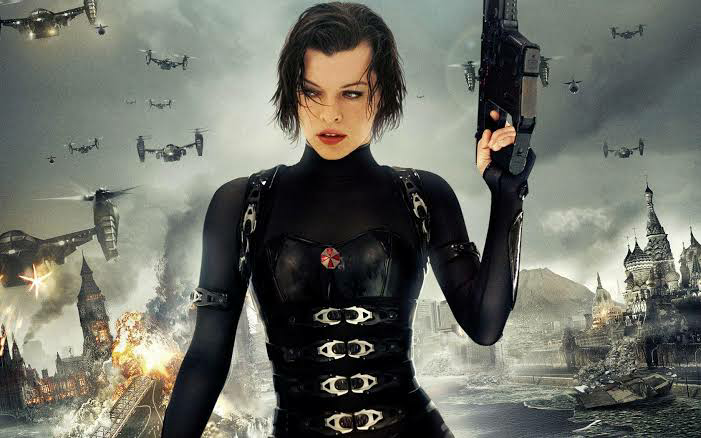 Sure, she used to work as model, which means she has the physical allure. But Milla has a long history of ass kicking in movies, leading VH1 to call her 'the reigning queen of kickbutt'. 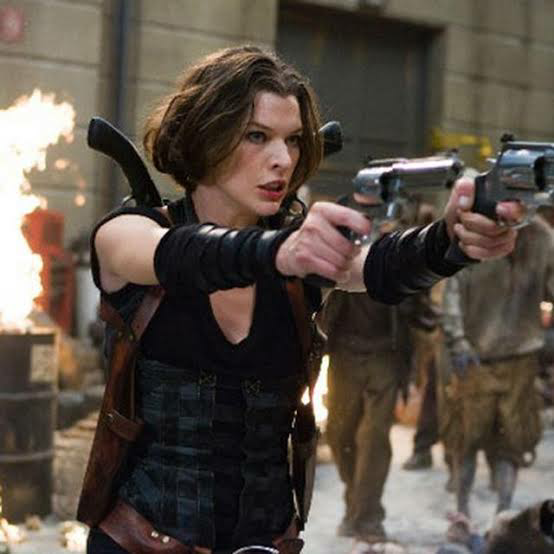 I would be inclined to agree with that description. Jovovich is a real life black belt, which undeniably keeps her body in top form. 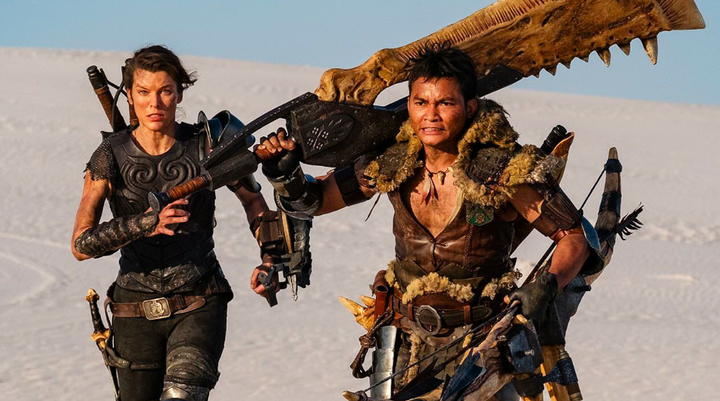 She is a tough chick from Ukraine with electric blue eyes that may leave you stunned but, should you choose to mess with her, you won't live to tell the tale. 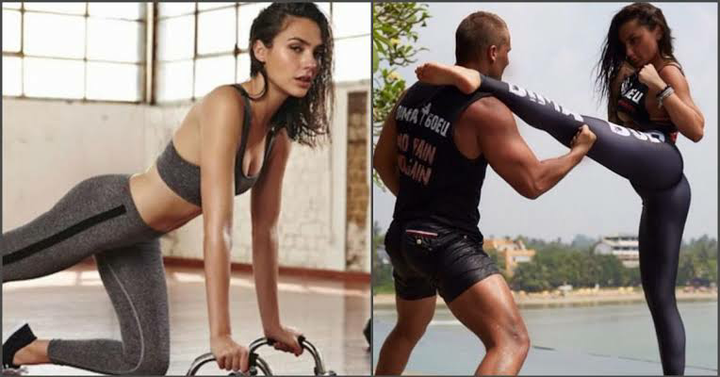 She made her debut in fast and furious and rose to stardom when she was casted as 'Wonder Woman'. Gal Gadot was a combat instructor in the Israeli Defence Forces (IDF) for two years, proving she has brawn as well as beauty, just like Wonder Woman. 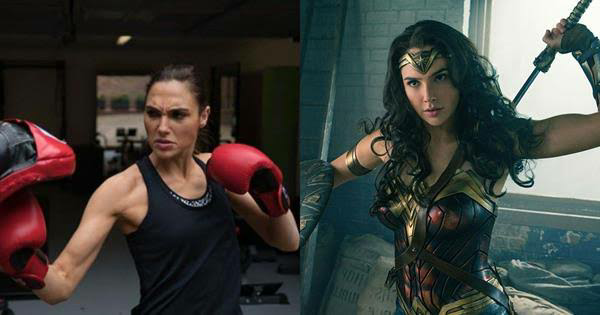 She said her time in the army was great preparation for her for Hollywood. Gadot threw herself into training when she won the role of Wonder Woman, dedicating several hours each day to it. 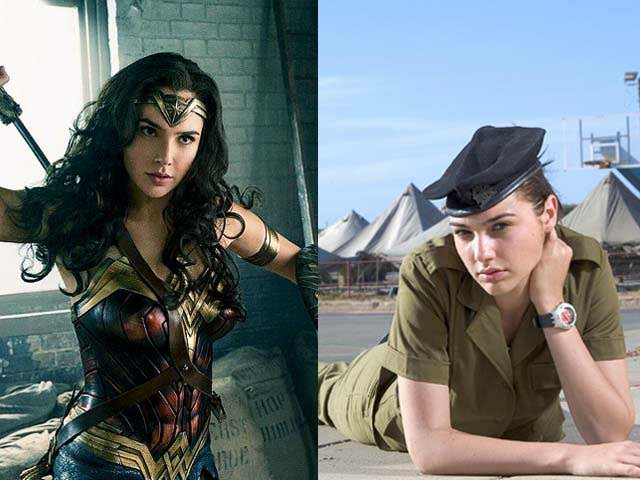 As a result, she became an expert in swordsmanship, Kung fu, Kickboxing, Hakira and Brazilian Jujitsu. Her six months of intense training led her to put on an impressive 16 pounds of muscle.