6 Norwich and Watford stars to watch in the Premier League 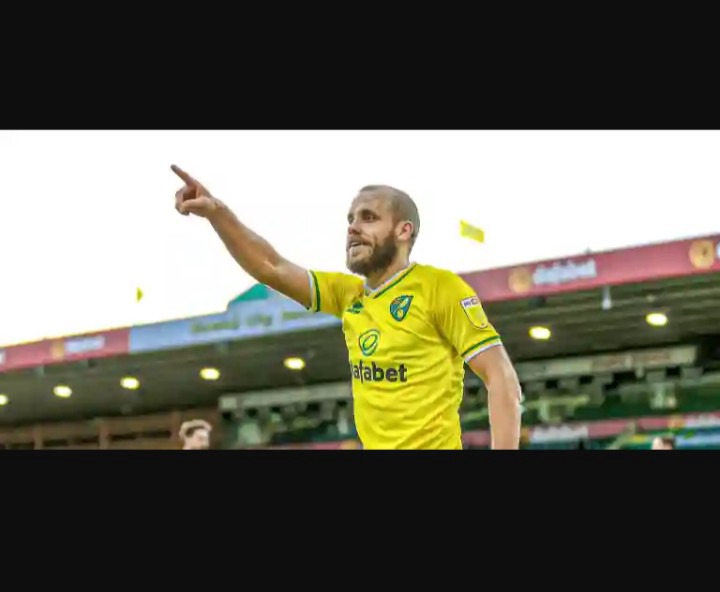 Norwich City and Watford have sealed their return back to the Premier League at the first time of asking, with their automatic promotion secured with games to spare. Planning for next season can now begin at both clubs, with their fans hopefully able to pack out Carrow Road and Vicarage Road when the action resumes at the end of the summer. We have picked out six Norwich and Watford stars to keep an eye on next season

6 Norwich and Watford stars to watch in the Premier League;

Buendia has been the best player in the Championship this season by some distance, justifying the Canaries’ determination to retain him amid strong interest from various clubs a year ago.

With a haul of 14 goals and 16 assists from 37 appearances Championship defences have simply been unable to contain Buendia, who combines well with Max Aarons on the right flank

The Argentine was one of Norwich’s shining lights in the Premier League last time out and if they are to avoid dropping straight back into the second tier, they will need the 24-year-old at his best.

Arsenal and Aston Villa have been linked with the playmaker, but Norwich are reported to be demanding a £40 million fee for their crown jewel, which could scare off potential suitors.

Gibson has missed the last few weeks of the season with a serious ankle injury, but the centre-back should be fit to return in time for the start of the next campaign.

A loan deal from Burnley includes a clause for his move to be made permanent for a fee of £8 million, which has proven a bargain investment given his commanding performances.

At the age of 28, Gibson should be in his prime and his leadership qualities will be to the fore with Norwich again expected to be among the strugglers – unless they spend heavily. Either way, Norwich and Watford will need leaders next season and Gibson is certainly that for The Canaries.

Pukki started the season in fine form in the Premier League a couple of years ago but, when his goals dried up, Norwich found it tough to trouble the scorers and subsequently slid to relegation.

The Finland finisher has netted 25 goals in the Championship this season with only Brentford striker Ivan Toney having been more prolific in the 2020-21 campaign.

Norwich will surely need to bring in another forward to lighten the load on Pukki’s shoulders.

Watford turned down an offer of £25 million from Crystal Palace on deadline day last October, a decision justified by Senegal international Sarr’s starring role in their promotion.

Sarr, who shone in a shock defeat of Liverpool during Watford’s previous Premier League season, has contributed 13 goals and a further four assists for the Hornets this term.

Previously linked with Manchester United and Liverpool, Watford’s record signing is likely to remain their key man in their battle to avoid continuing their yo-yo status. Sarr’s skill and speed is sure to be giving full-backs sleepless nights over the coming season.

It feels as though Hughes has been around forever, but the influential midfielder is just 26 and is therefore a great age for having another crack at the Premier League.

Having broken into the Derby County team as a teenager, Hughes was an experienced rock in the heart of the Watford side, where he has shone as a deep-lying playmaker this season.

The previous Norwich and Watford players on the list were all well known already but Sierralto was virtually unknown a year ago. Sierralta was plucked from relative obscurity last September to play a key role for Xisco Munoz’s men at the heart of their defence.

The Chilean defender has helped the Hornets to keep five clean sheets in their last seven games, with their defensive solidity getting them over the line, with league leaders Norwich

Sierralta’s developing partnership with William Troost-Ekong has been one of the top reasons behind Watford’s superb form over the second half of the season, though the step up in class is sure to be testing for the defensive duo.

The 23-year-old may be a target for Premier League referees, though, having amassed nine bookings in 25 Championship appearances since arriving from Watford’s sister club Udinese.