Why Barkley Should Play Ahead Of Mount After The International Break

By Showsam (self media writer) | 5 days ago 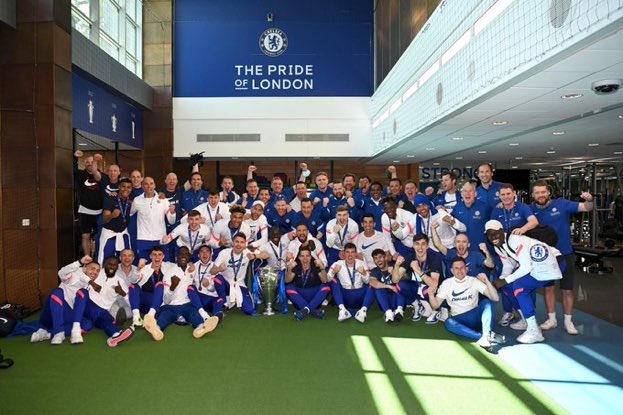 Chelsea football club is richly blessed with a lot of talented players which graduate from the academy to the first team and in another sense, the club has funds that can be used to persuade any player to join them. 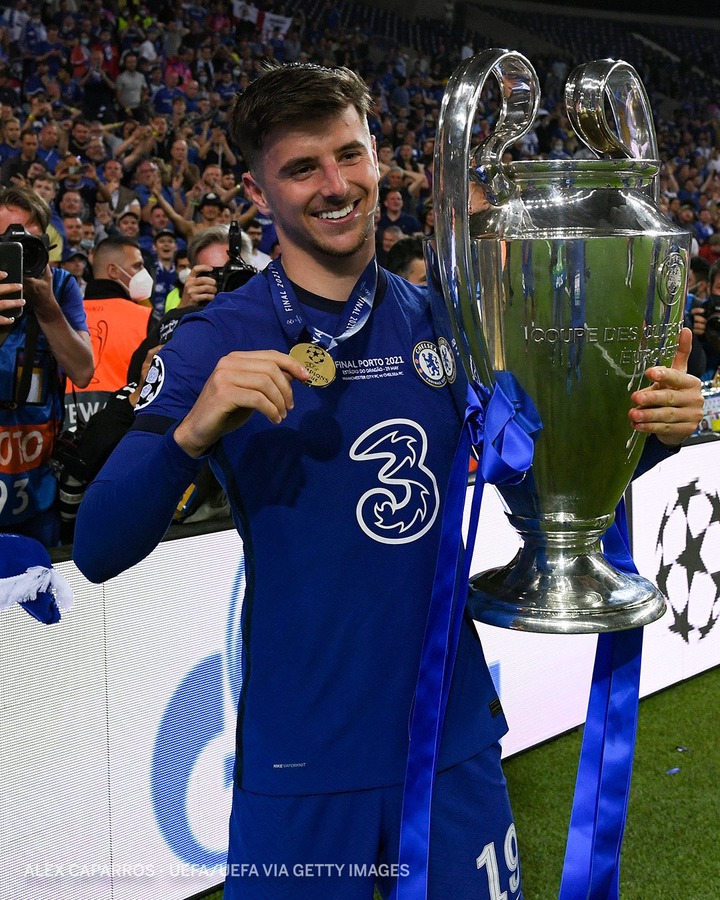 Mason Mount is a club academy graduate that has established himself as one of the most important players for the club since the era of Frank Lampard as the head coach. 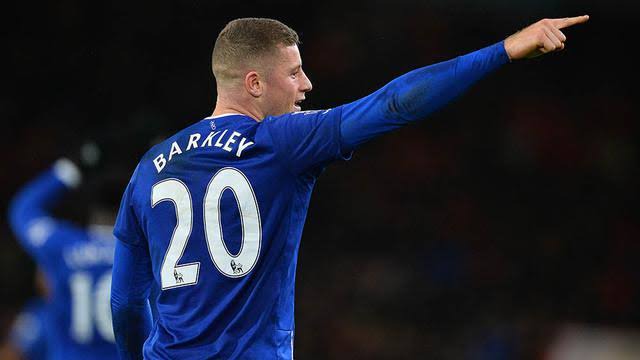 On the other hand, Ross Barkley joined the west London club from Everton in a deal worth £15m in 2018 and since he completed the move to Chelsea, he has been in and out of the squad. The Englishman spent the whole of the 2020/2021 season on loan at Aston Villa but he is back at Stamford Bridge and it looks like he is a big part of Thomas Tuchel's side as they compete for trophies in all competitions they play in. 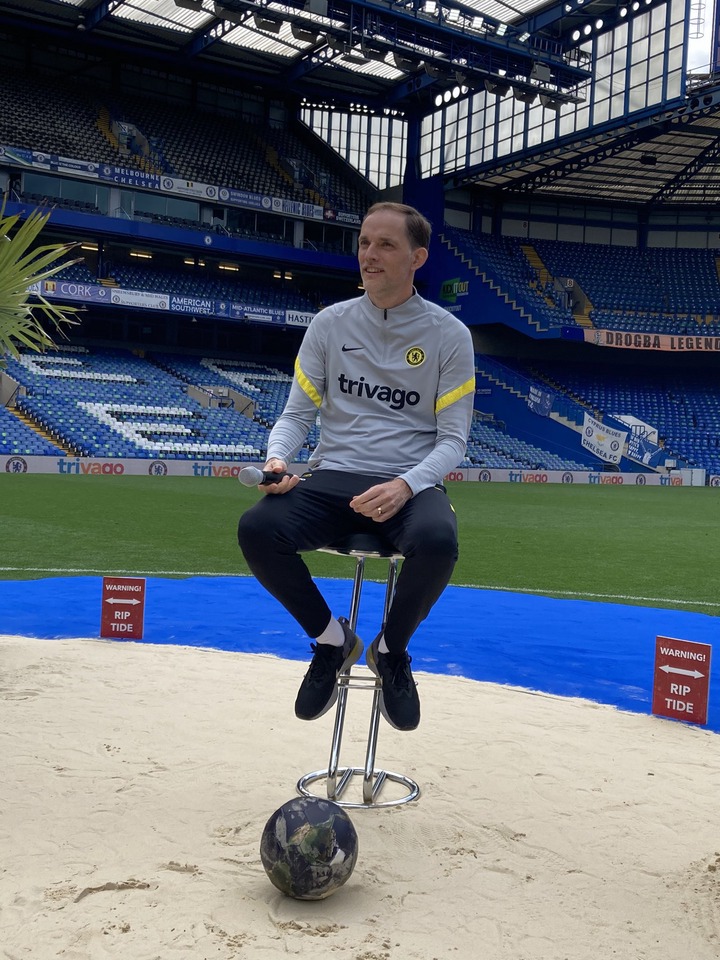 However, Thomas Tuchel should consider playing Ross Barkley ahead of Mason Mount after the completion of the October international break, and my reason goes thus.

Firstly, Mason Mount was away on international duty with the England national team, and he played a large part in his country's world cup qualifying matches against Andorra and Hungary. The young lad needs to have a little rest, which will, in turn, help him to be better prepared ahead of important matches.

Recall that he just recovered from an injury that ruled him out of Chelsea's back-to-back losses against Manchester City and Juventus. 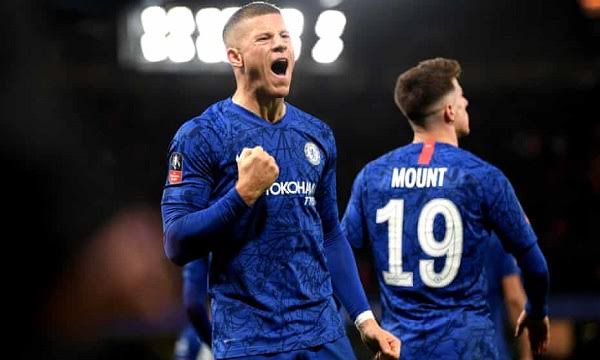 Barkley on the other hand was at Cobham training ground fully preparing for the Chelsea game against Brentford, he should be trusted with more game time.

Secondly, Ross Barkley is known for his long-range shots at goal while Mason Mount prefers to dribble past defenders even when he has a chance of playing a shot that could have resulted in a goal for Chelsea. 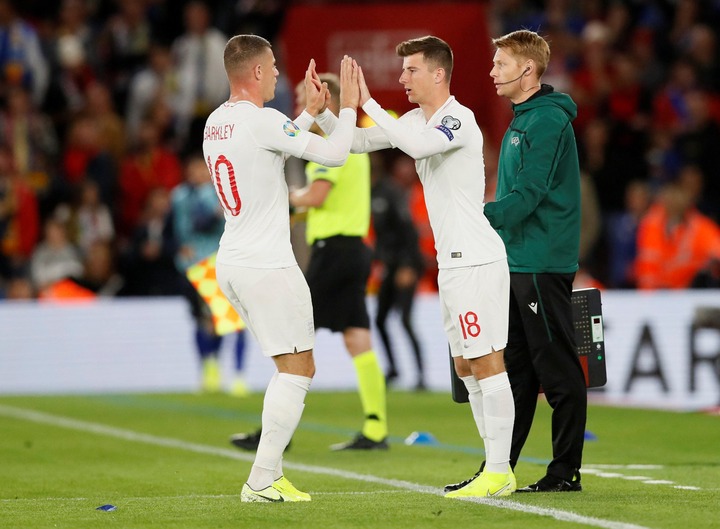 The Blue's next two games in all competitions will see likely see the opposition sit back and defend but a presence of Barkley could be the difference that Chelsea needs to score goals.