By SportsNerd (self media writer) | 1 year ago 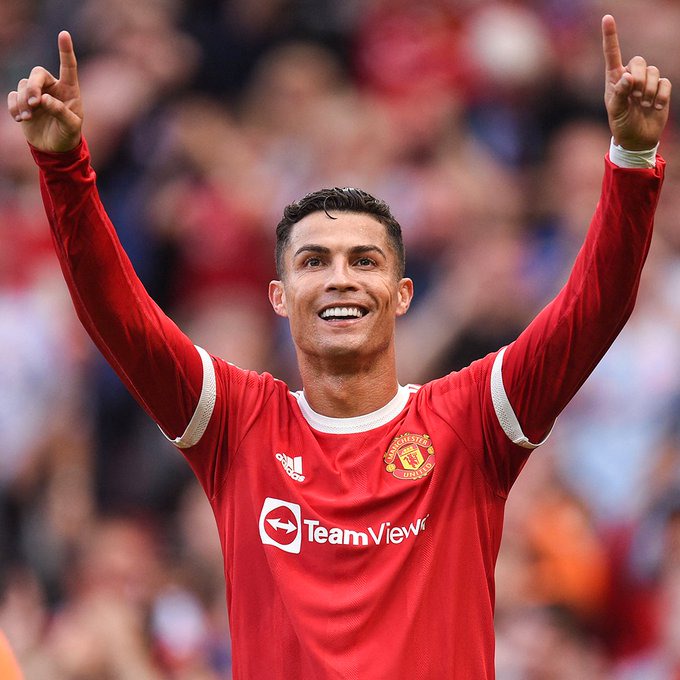 Cristiano Ronaldo has resumed life in England with a bang. This is obvious as his two goals against Newcastle this weekend have signalled the rest of the League that he is not here for a vacation. The Portuguese superstar's hot form in front of goal could be a deciding factor in many Man United games this season.

As it is with every good thing in life there is always a bad side to something or better still, a disadvantage. In the case of Ronaldo, it is the game time of his teammates that will be a sacrifice for his success. 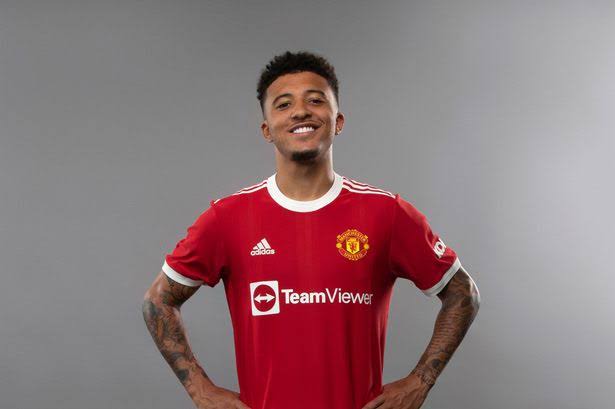 The first player who comes to mind when listing Man United players not performing up to par is Jadon Sancho. The Englishman came with a lot of expectations on his shoulders and has not been able to deliver on his hefty price tag.

He is yet to score a goal or provide an assist in Man United colours yet, but it should be noted that he looked sharp against Newcastle as opposed to his drab performance against Wolves some weeks ago. 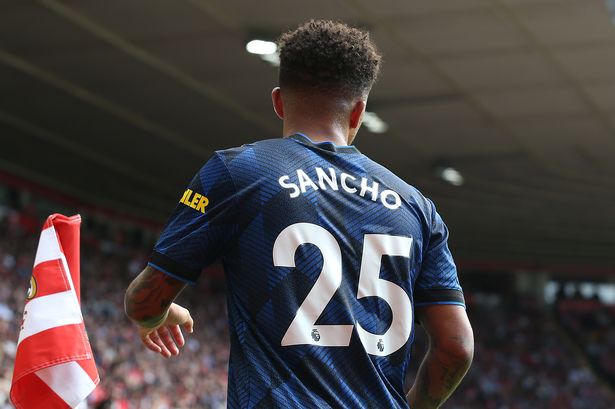 He is one player who could sit out a lot of matches this season if he doesn't improve on his current form. The introduction of Ronaldo now means he will have to compete with Marcus Rashford, Anthony Martial, Jesse Lingard and Mason Greenwood for a spot on either flank of the Man United offence.

This doesn't serve him well because the players he is competing against have all provided one way or another this season apart from Marcus Rashford who is currently rehabilitating from shoulder surgery. From Jesse Lingard's goal to Anthony Martial's smart play to create the goal to Mason Greenwood's scoring streak, it will be difficult to get a starting spot for Sancho if he doesn't improve on himself this season. 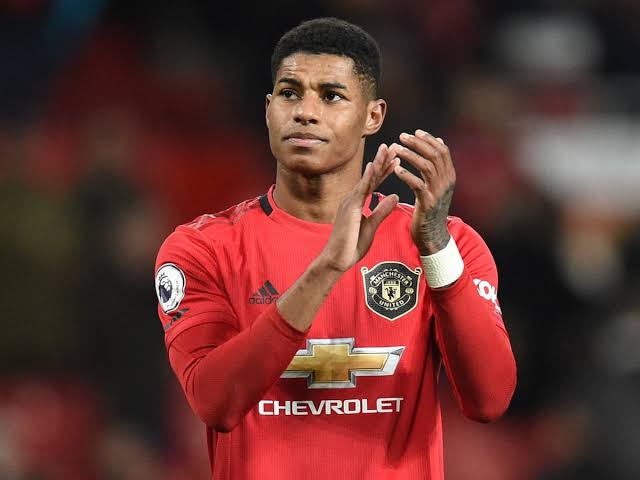 Marcus Rashford I probably the most unlucky of these examples because his surgery for his shoulder came at the time when Ole is picking out his steady lineup to use for the season.

We should not doubt Rashford's quality, but in a situation where Ole has a lot of talent at his disposal, it would be difficult for a player just coming out of rehabilitation to get a starting shirt except there is a bad run of results. 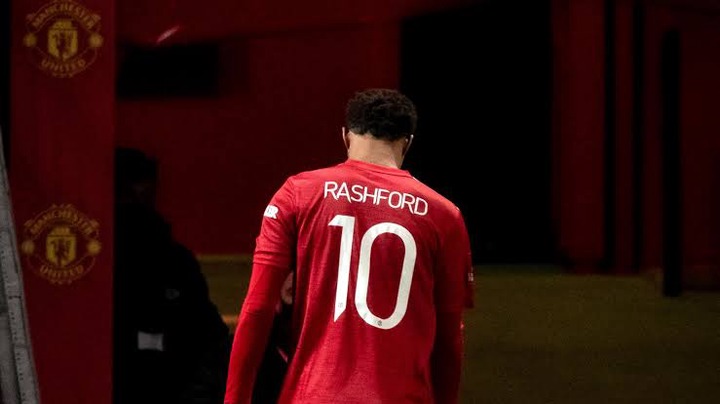 This puts the young Englishman in quite a pinch as he will have to play at his best to ensure his survival on the flanks since the centre forward role is no longer available to him. 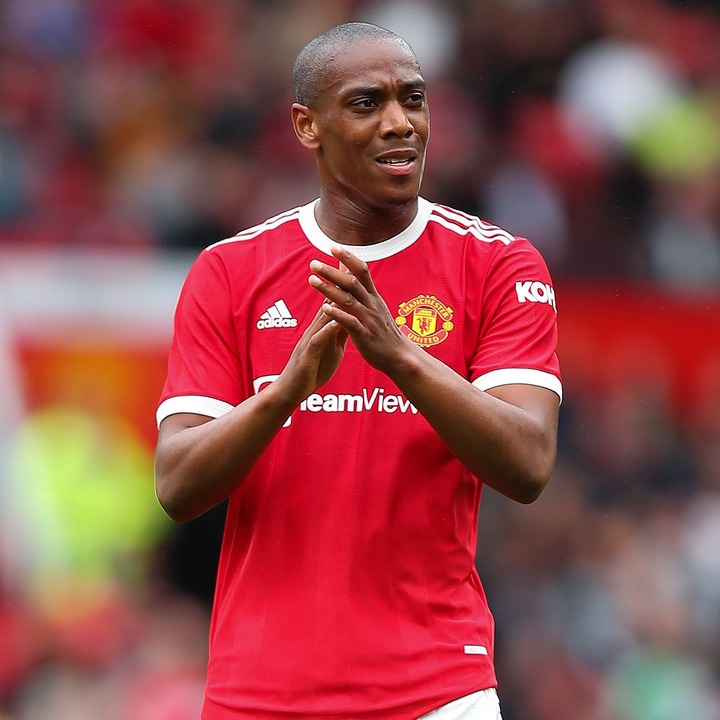 Martial is another unfortunate casualty of Ronaldo's success as the French man who operated in the centre forward role before the signing of Cavani, has shifted down the pecking order due to Ronaldo's form. Perhaps the person most directly affected by Ronaldo's goalscoring form is Edison Cavani. He has lost his shirt number and starting lineup security to the Portuguese superstar. And to be fair he has lost them for a good reason. 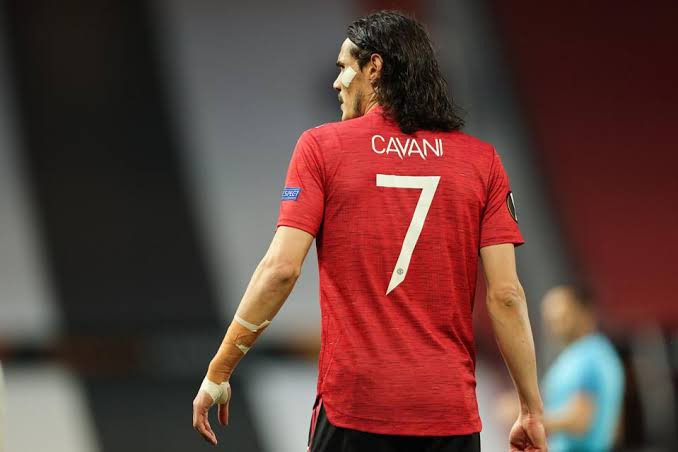 He will have to settle for cup games and substitute appearances this season as it will be absurd for Ole to bench his star man while he is on form. It remains to be seen what position he now holds in the team, but one thing is for certain; he will not be displacing Ronaldo anytime soon. 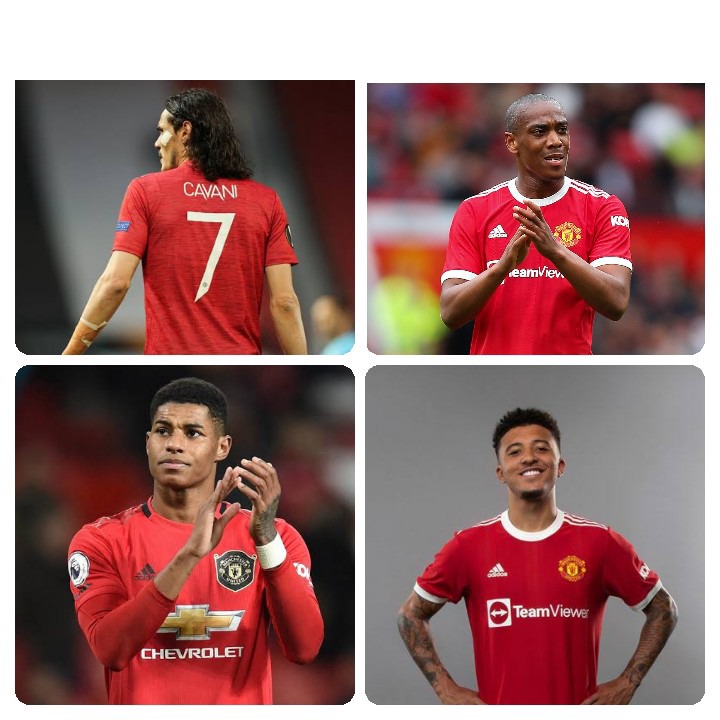 What do you think about these players losing their positions? Make your opinions known in the comments section.

Content created and supplied by: SportsNerd (via Opera News )