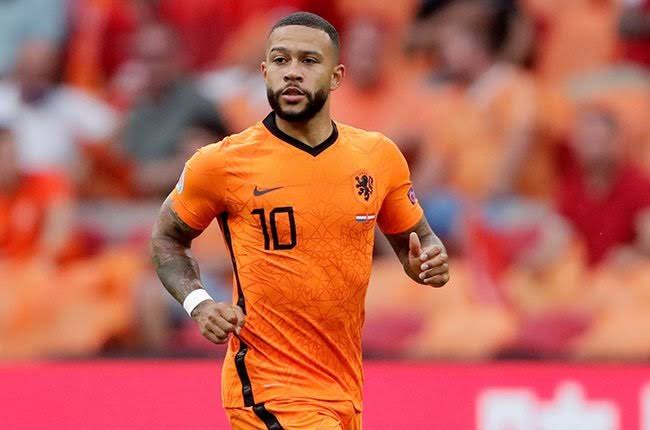 Most national team managers don't like it when club transfer is being talked about when a competition is ongoing. Transfer talks can truly distract players and it might end up affecting the entire team. This year's European Championship is currently ongoing and transfer window is also open at the same time. Transfer talk is currently inevitable during this year's European competition because clubs are desperately trying to improve their side.

Memphis Depay have completed his transfer from Lyon to Barcelona. Holland will certainly be happy that the speculation over Memphis Depay's next club has been sorted out and Depay will certainly focus on the ongoing European competition. Depay have already said that his transfer to Barcelona is a dream come true. The Holland Coach, Frank de Boer, disclosed that it is a relief that Memphis Depay can now concentrate on Holland because too much transfer talks can take part of someone's ideas and prevent such an individual from performing for his team. 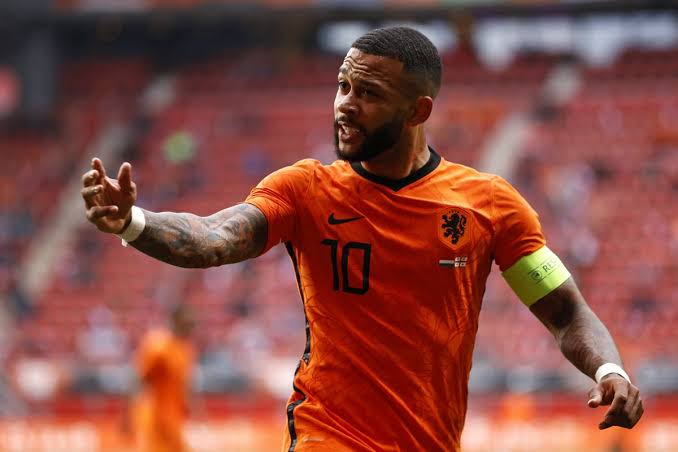 The main bone of contention is whether or not Depay's move to Barcelona will boost Holland's chances at this summer's European competition. Depay has been criticized by some football fans over his performances at the competition so far. In the match against Austria, Memphis Depay scored a goal for his team. His all-round performance in the game against Austria was good. However, some fans were of the opinion that Memphis Depay didn't give his all in the game.

In the game against Ukraine, Memphis Depay squandered a couple of good opportunities to score. Holland managed to narrowly win the game, but Memphis Depay's performance wasn't topnotch. It was generally rumored that Memphis Depay's prolonged transfer uncertainty might be preventing him from performing at the European competition. Holland's coach, Frank de Boer, said that although Depay scored a penalty and has contributed in some ways during this tournament, there is an obvious need for improvement. 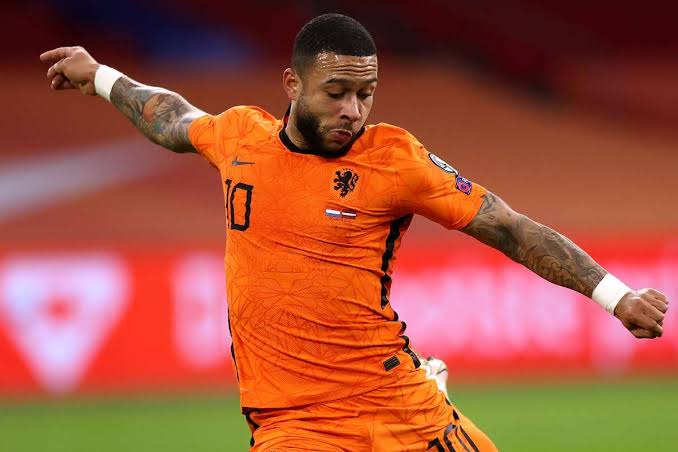 Depay has now signed for Barcelona and his performances is expected to improve as he has now resolved where he will be playing football when the new seasons resume in August. If Memphis Depay was truly distracted by his transfer rumors, he will certainly upgrade his performance now that Barcelona have completed his signing. If Memphis Depay's performances improves, Holland will certainly benefit from such improvement. Indeed, Holland will have a better chance of going far in the competition if Depay performs at the highest level.