One of the most glamorous parts of football is the long shot. Alongside skills, it is the thing that children around the world practice more than anything else. Everybody wants to be able to curl the ball into the top corner or hit a dead-straight rocket that doesn't give the goalkeeper a chance. With that in mind, here is a selection of the best in the world when it comes to shooting. For me, shooting ability includes long-range shooting, free kicks, lobs and closer, but nonetheless impressive scoring. This is not a list of those who rely on tap-ins.

The list is in no real order, but let me know who you think is the best: 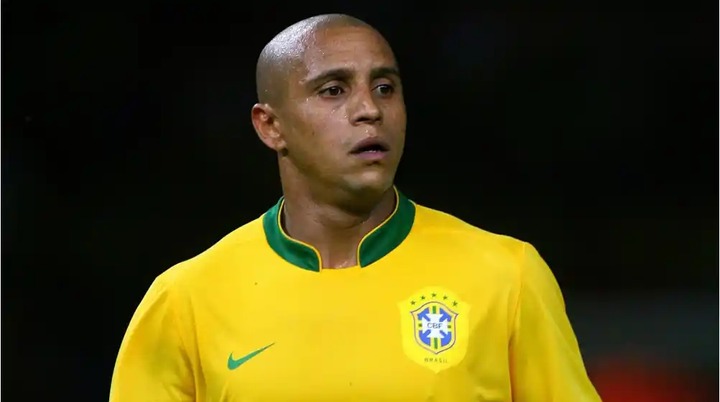 Roberto Carlos is without a doubt one of the most gifted players in football history. What sets him apart is his outstanding shooting skill from practically any range.

One of the most famous goals of all time was his score against France in 1997. 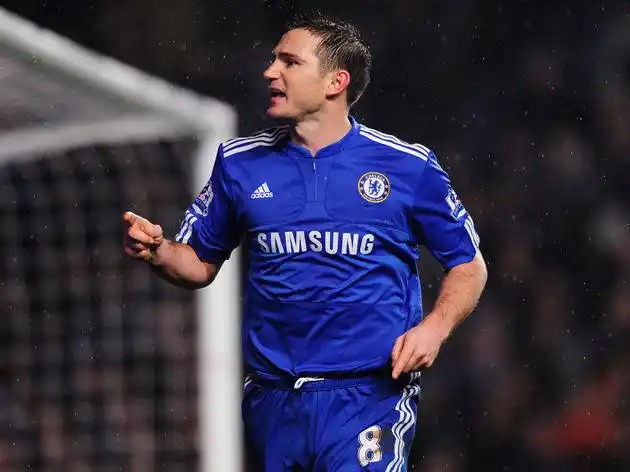 "Super Frank" possesses a fantastic free kick, one of the finest in the Premier League, but he's also a capable open-play player. Lampard isn't always searching for those magnificent long-range, top-corner goals; he's just as likely to strike the ball through a defensive wall or a packed box, hoping to fool the keeper or get a deflection to reach a goal corner. 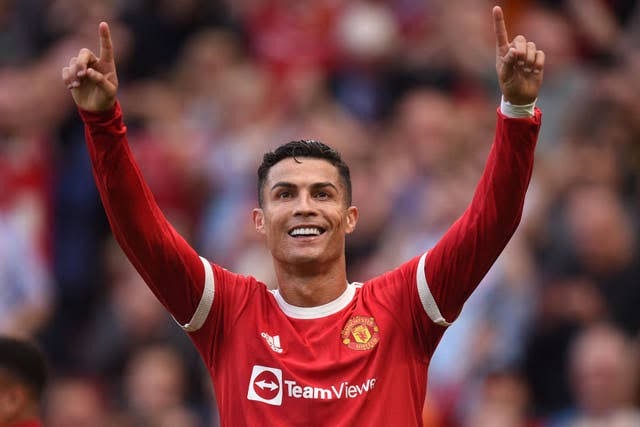 Ronaldo is unstoppable from free kicks, scoring some spectacular goals from dead-ball situations, but he can also score from open play.

He has exceptional awareness and is always aware of the goal's location. He's just as lethal on the inside as he is on the outside; his talents get him into fantastic situations, but he still needs to finish, which he's more than capable of. 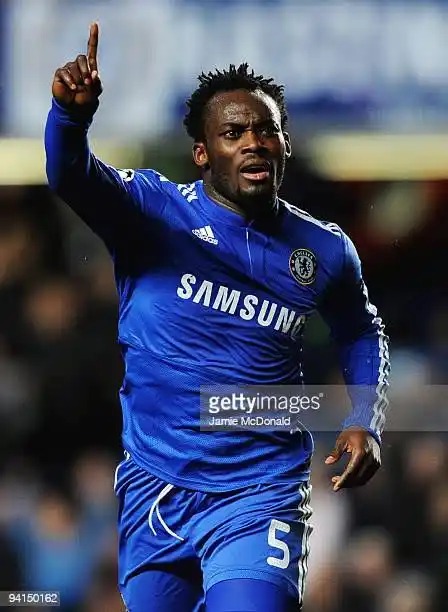 Michael Essien isn't the most prolific scorer; in 224 Chelsea games, he's only scored 25 times, but when he does, his goals are simply spectacular.

Essien is more of a defensive player, but when it comes to playing shot, He is one of the best. 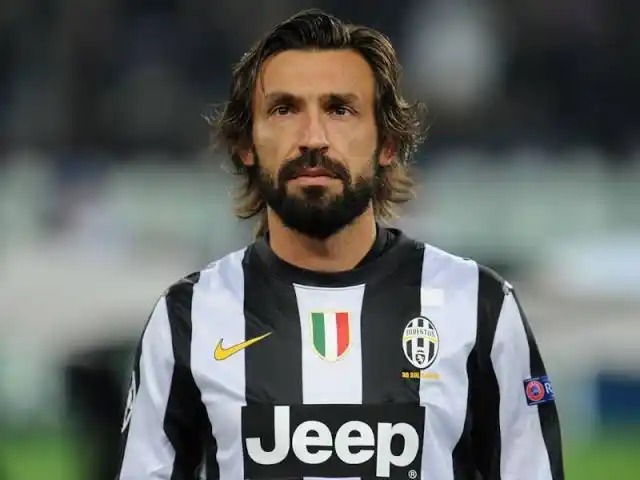 Andrea Pirlo is a world-class footballer who has won two league crowns and two Champions Leagues, as well as a World Cup with Italy.

He's known as the metronome, and even if he didn't have his shooting ability, he'd still be a fantastic player. Fortunately for us, he's one of the best when it comes to shooting from distance, and he's given the fans some spectacular moments. 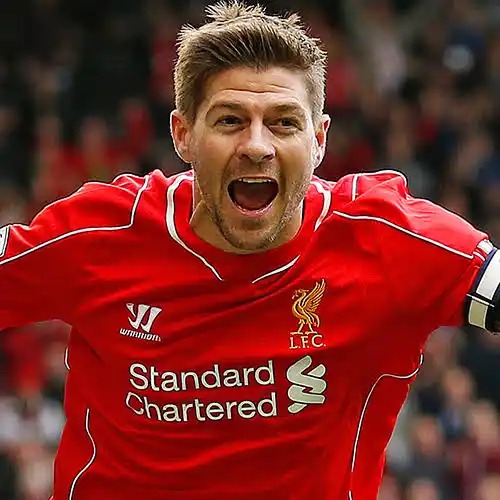 Steven Gerrard has 140 goals in all competitions in 13 years with Liverpool, which is a fantastic record for a midfielder. That isn't, however, what distinguishes him as a terrific shot. His ability to score from a distance is what makes him such a superb shooter.

He has an astounding quantity of goals from outside the box. To be a successful striker of the ball, Gerrard demonstrates that you don't need to be able to curve the ball a mile. Gerrard, on the other hand, like to keep things simple by hitting the ball hard and straight. He's great at holding the ball down, but he can also create a clinical lob or a gentle touch with ease. 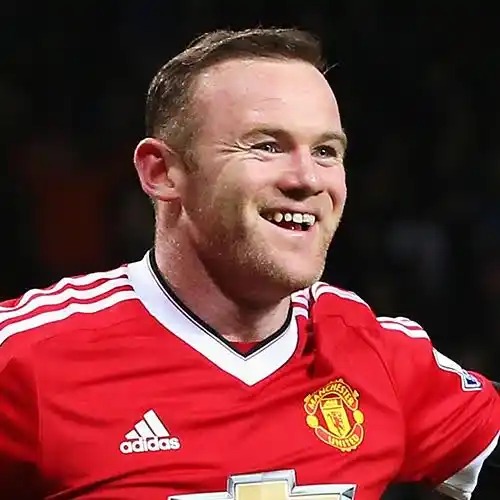 He is undoubtedly one of the most successful players in the Premier league. His amazing volley against Manchester City demonstrated his shooting skill, as he completed a near-impossible chance. 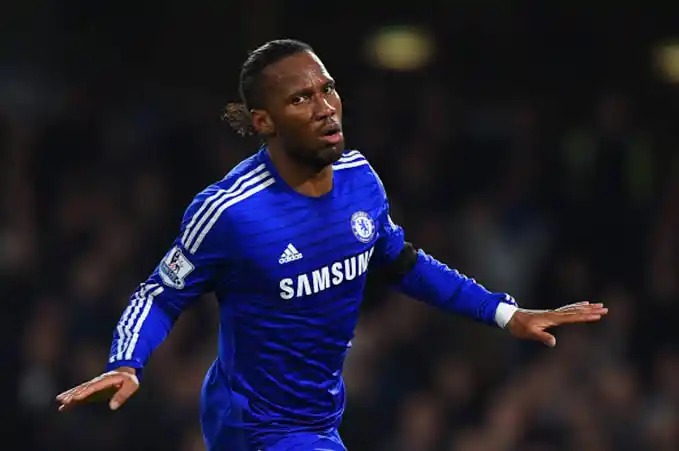 Drogba is gifted with a strong shot that he uses effectively both in open play and from set pieces, but he can also be delicate and precise in front of goal.