ITALY VS SPAIN: Why Chelsea's Thomas Tuchel Should Pay Keen Attention To The Nations League

By Josehub (self media writer) | 17 days ago 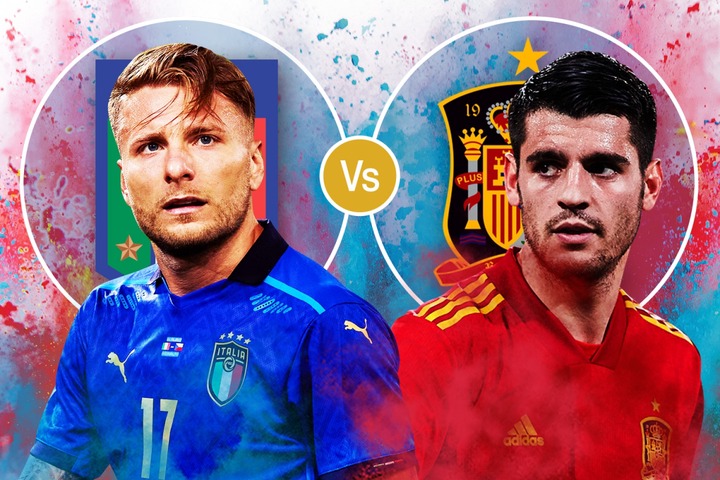 Italy will play against Spain in the Nation's league semi-finals on the 6th of October 2021. The repeat of the Euro 2020 semi-final is about to happen as both top European teams clash for the second time this year.

Some Chelsea star players might feature in the game between Spain vs Italy tomorrow and there is a good need for Chelsea's Thomas Tuchel to pay keen attention in the Nation's league semi-finals. Looking at the wing where Azpilicueta (RB) and Jorginho play at Chelsea, we will get to see that the two players are widely used by Thomas Tuchel during most games in the EPL because of the 3-4-3 formation. Luiz Enrique (Spanish head coach) and Roberto Mancini (Italian head coach) usually allow these players to play in their desired positions which in the end bring positive results to the squad.

If Thomas Tuchel will pay keen attention to how these coaches use his players during matches, it will benefit the entire Chelsea squad.