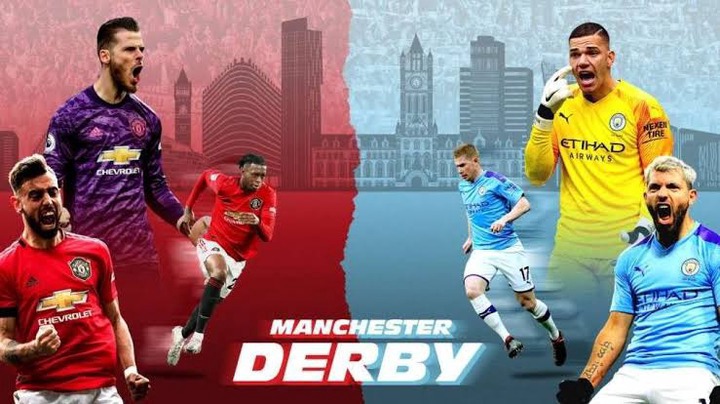 Venue and Kick off time 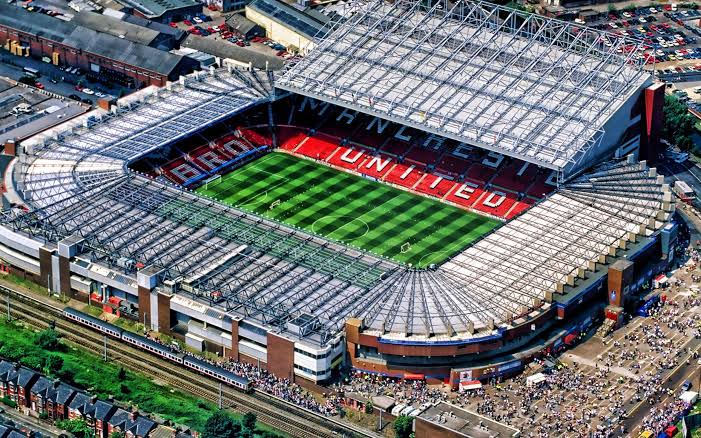 Manchester United are in fifth place with 17 points, while Manchester City are in third place with 20 points, respectively. Following a 5-0 loss to Liverpool, Ole Gunnar has had a string of positive results. In the Champions League, he has a 3-0 win over Tottenham and a 2-2 draw with Atalanta, among other results. For their part, Manchester City were defeated 4-1 by Crystal Palace in their most recent Premier League match and defeated Club Brugge 4-1 in their most recent Champions League match. 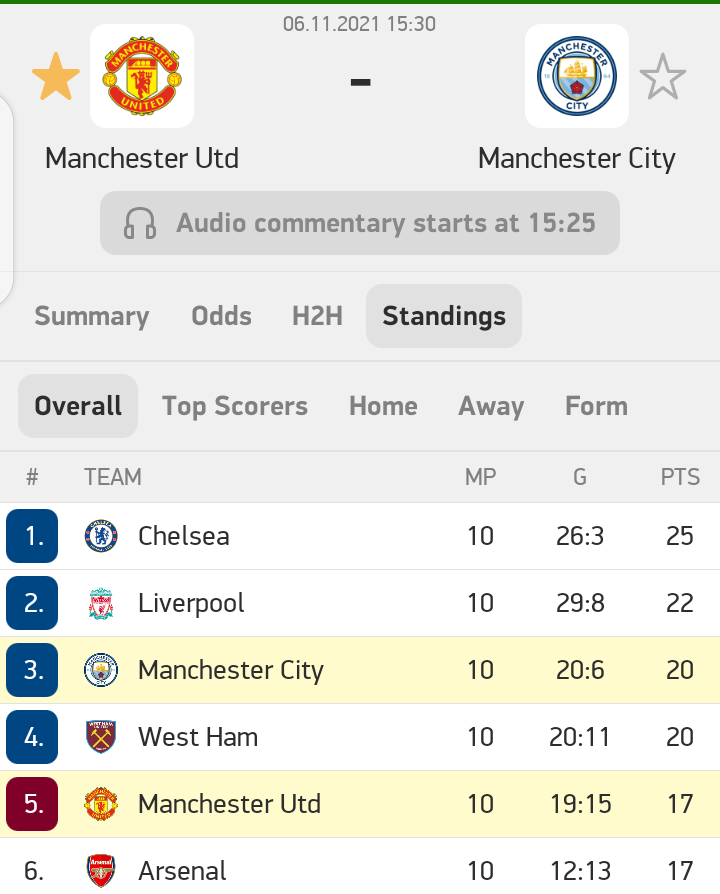 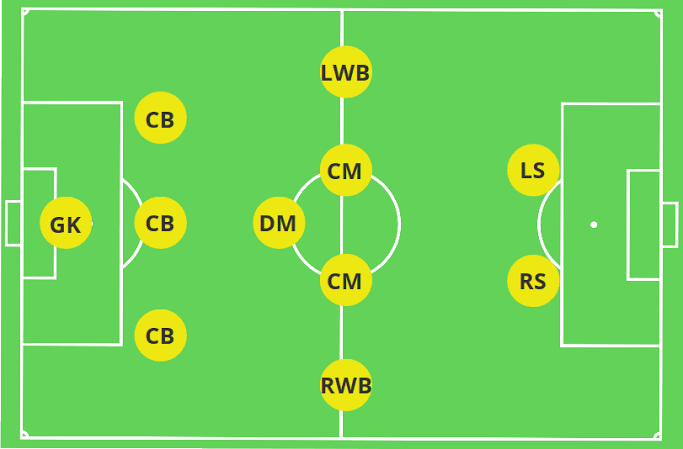 Ole Gunnar Solskjaer is expected to stick with the 3-5-2 formation that he used against Tottenham Hotspurs and Atalanta on Saturday. With this configuration, Manchester United's defense received a great deal of support, which contributed to their remarkable results in their last two matches. 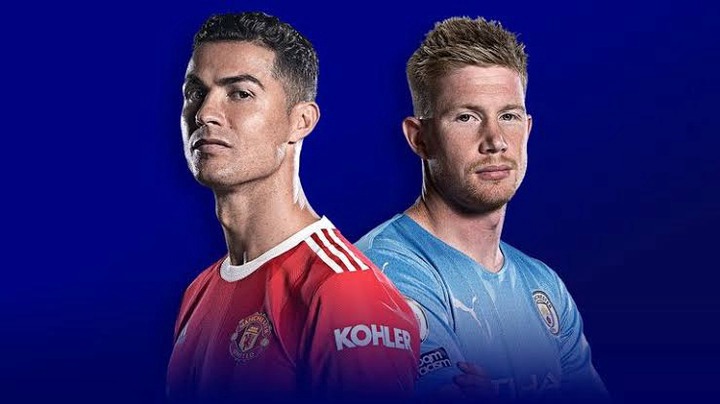 Manchester United has the best chance of winning this game after putting in two outstanding performances in the previous two games. In addition, the players and manager are determined to return to winning ways after suffering a 5-0 defeat at the hands of Liverpool at Anfield. They are also determined to make their fans happy.