Three Reasons Why Manchester United Lose Against Chelsea At Wembley. 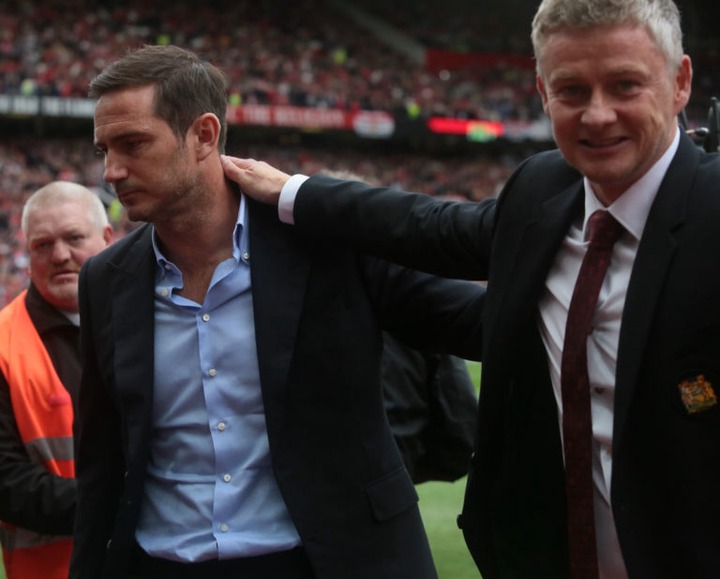 Manchester United and Chelsea this season are both in contention of the top four finish following Leicester lost to Tottenham Hotspur that give them more hope of qualification. 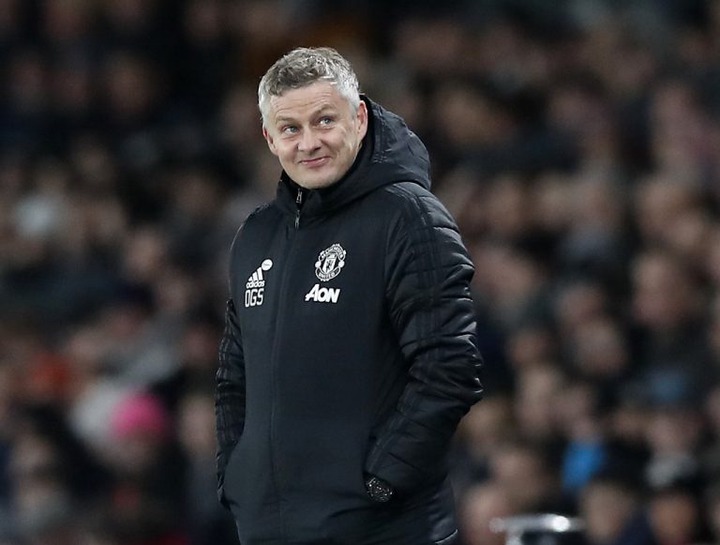 The FA Cup semi final battle between Manchester United and Chelsea really gave Ole Gunnar Solskjaer selection headache ahead of the clash,resting Paul Pogba and Anthony Martial ,but as the game unfolded he was force to make some crucial changes to keep United in the game,but the reverse was the case. Though the introduction of Anthony Martial and Paul didn't really give United breakthrough as hard fighting Chelsea had taken advantage of United's initial error. 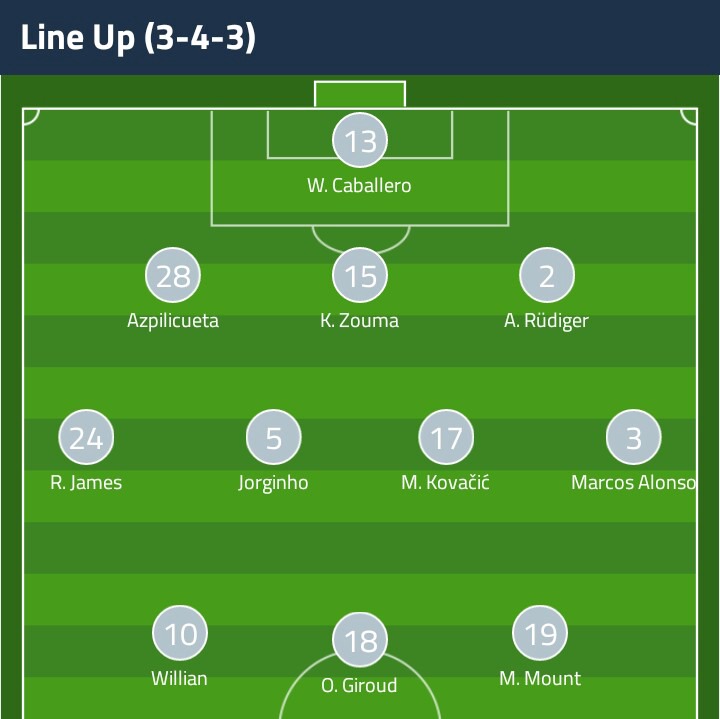 Both teams came into the game using almost the same system ,but most importantly some Chelsea players who played during Antonio Conte era were more familiar with this system, the likes of Marcos Alonso and Willian are key players who connected well to destroy United hope of lifting the FA cup trophy.

Marcos Alonso style of play as wing back is actually amazing as his crosses into the box are very dangerous .Chelsea are more familiar with the 3-4-3 System as it give Marcos Alonso and Reece James the opportunity to put pressure on the opponent and return back quickly to defend any counter attacking thread from the opponents. Reece James himself was incomparable in his display as he was praise by Chelsea fans for outstanding performance against the Red Devils. 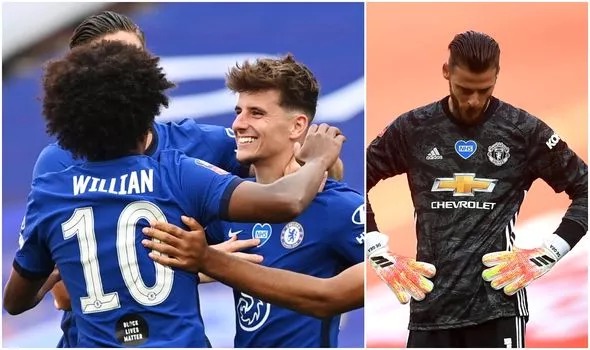 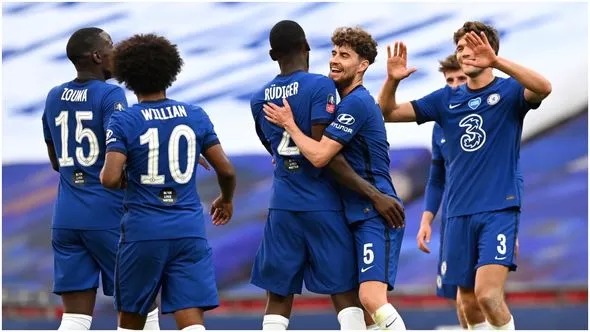 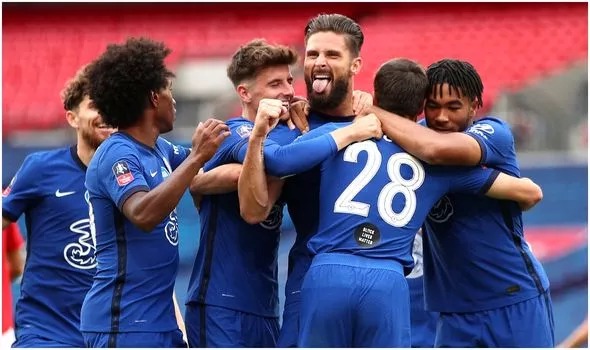 The Spanish international was never at his best as he could not stop Oliver Giroud close finish as the French international tormented the United defence line,Giroud was at his best as he was able to escape an attacked by Bailly and Maguire who collided with each other ,as Bailly was taken off the field because of the severity of the injury. Giroud scoring before the half time break kept Chelsea on top of the game before the break.

Chelsea side never stop pressing as a misplace pass from United defence line met with Manson Mount who played a weak shot towards David De Gea and it slipped off the keepers hands to make it 2 goal up for Chelsea. The concluding part of the game saw across to United box that Maguire wrong foot gave Chelsea 3goals up. Substitute Hudson Odoi gave United a penalty on his tackle against United player in the box that led to a cool finish from the spot by Bruno Fernandez to give United a consolation.