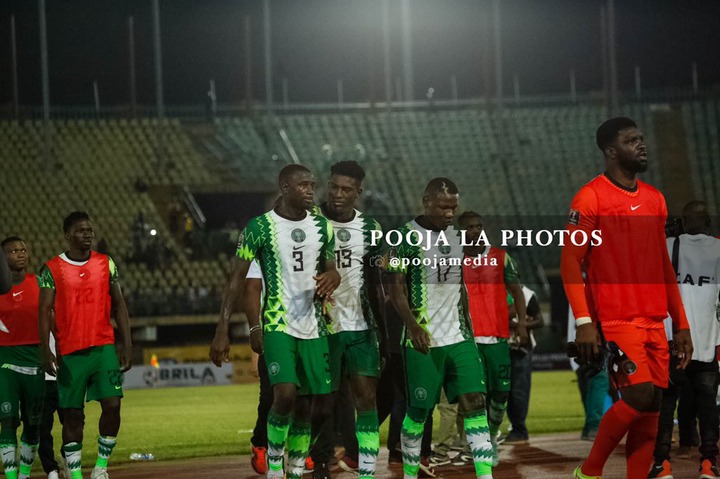 Super Eagles of Nigeria head coach has promised Nigerians that the national team will try all the best they could to get the maximum three points against Central Africa Republic national team on Sunday, having lost 1-0 at Teslim Balogun Stadium in Surulere area of Lagos to the same opponent on Thursday. 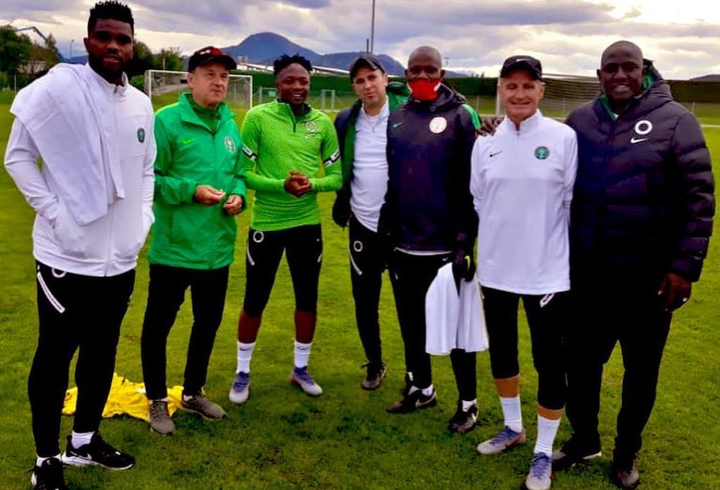 The 90th minute goal from substitute Karl Namnganda was enough to give the away team a narrow victory over their host in the day three of the FIFA World Cup qualifier.

Prior to Thursday's game, the Super Eagles of Nigeria have won their first two matches played in the qualifications, as they defeated Liberia at home and they also won 2-1 against Cape Verde national team away from home, before losing to Central Africa Republic on Thursday in Lagos. 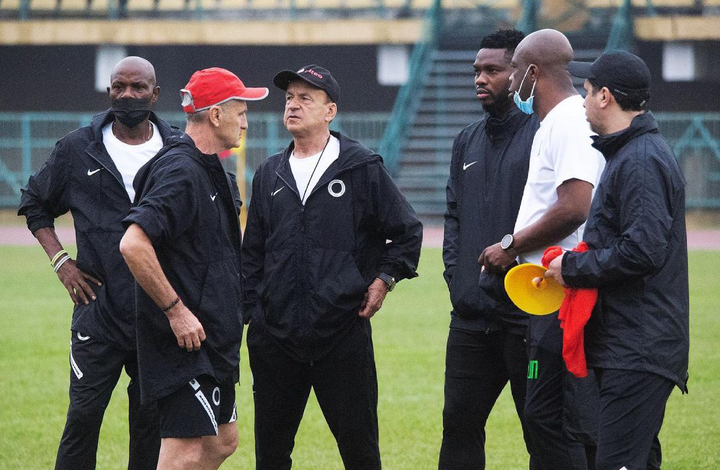 The German tactician decided to bench Super Eagles number 1 goalkeeper Maduka Okoye for Francis Uzoho on Thursday, after the German-Born shot stopper arrived lately to Lagos camp, and his replacement was not good enough as his lack of communication led to the only goal that was conceded.

The former Girondins Bordeaux FC coach needs to give him (Okoye) a starting role on Sunday for the team to bounce back from their defeat. 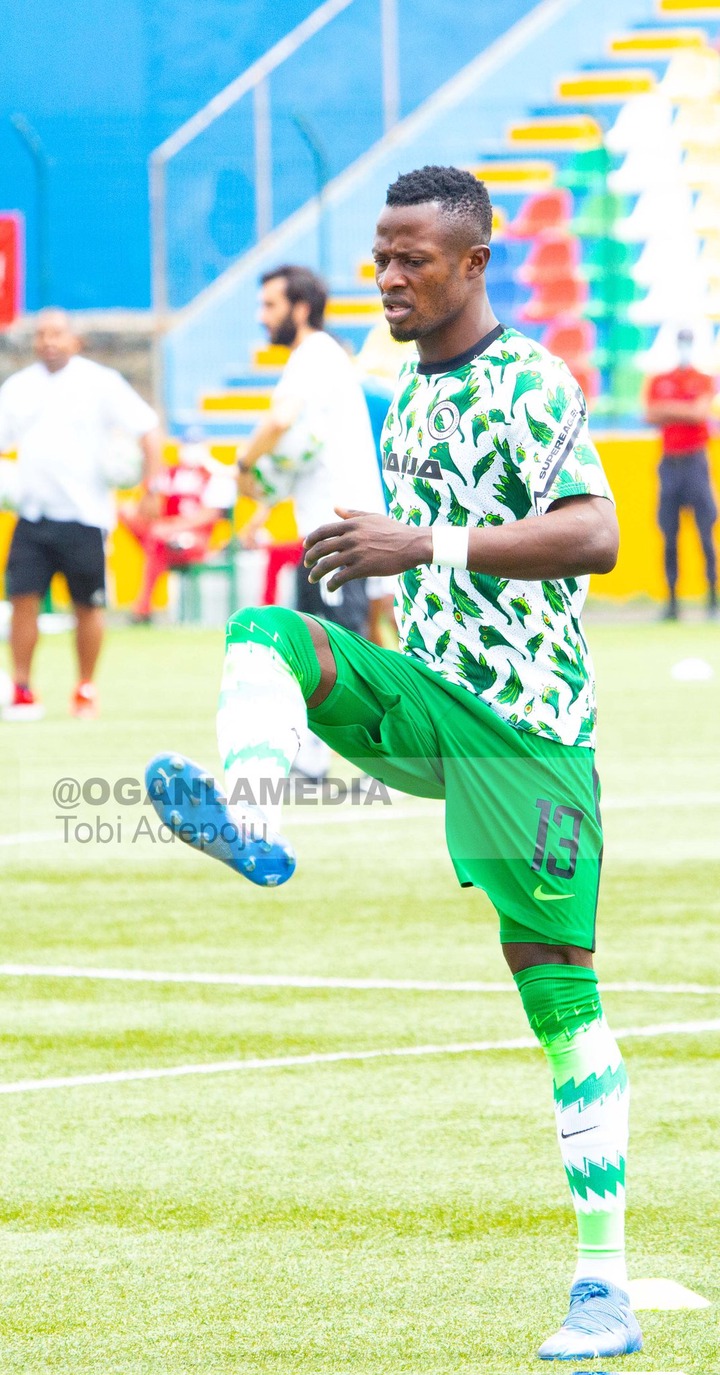 Rohr was unable to get it right in the midfield on Thursday, as he forced Glasgow Rangers FC star Joe Aribo to form an unusual partner with Brentford's Frank Onyeka, and the duo were unable to impress.

The German supposed to have started in-form Malmo FC midfield maestro Innocent Bonke who was exceptional for the Eagles on his debut game, and it would be a nice idea if he was given a starting role alongside Onyeka in the midfield on Sunday.

Super Eagles failed to register a shot on target against Central Africa Republic national team on Thursday, despite the fact that the team have some of the best strikers in Europe top leagues.

The likes of Victor Osimhen, Kelechi Iheanacho and Taiwo Awoniyi misfired against the oppositional team on Thursday, while Paul Onuachu who has been exceptional for KRC Genk football club was dropped to the bench for the entire duration of the game.

Gernot Rohr needs to start with hungry strikers who can give the team goals anytime on Sunday.