The Tragic Story Behind The Death Of WWE Wrestler, Owen Hart

Over the years, the WWE have always ensured that Superstars' entrances be no higher than 5 feet above the ground level. To fans, the rule doesn't matter that much, but to the WWE, there's a secret to which the rule was placed. 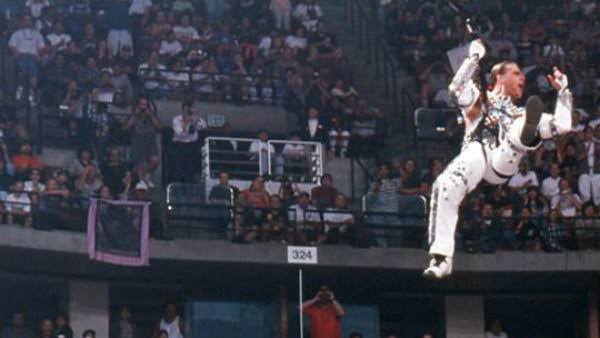 In the late 1990's, Shawn Michaels would go on to make his historic entrance after descending from the rafters on Wrestlemania night. The fans were stunned especially those viewing it live as audiences. 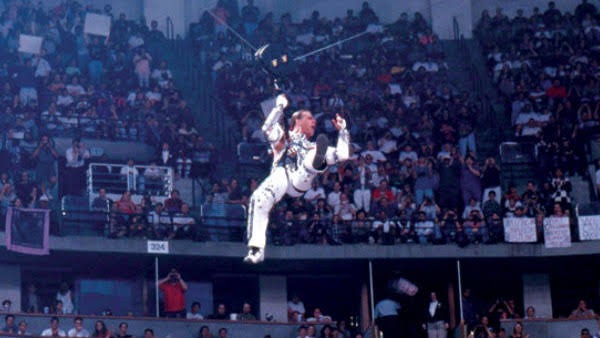 A year later, Owen Hart got famous and also displayed similar stunt to that of Shawn Michaels via Harness and Grapple Line as he bore the name 'The Blue Blazer'. 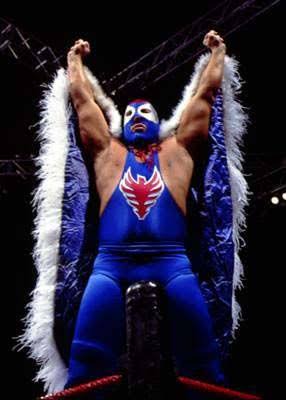 On the 23rd of May, 1999, Owen Hart was booked to face the Godfather for the Intercontinental Championship in Kansas City, Missouri. 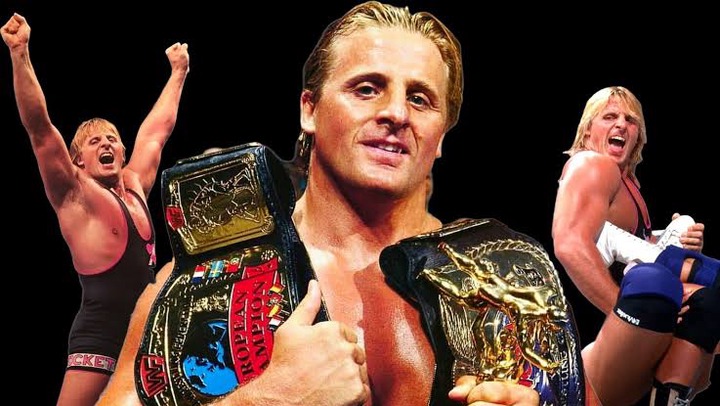 As Owen Hart was performing his usual stunt, the device (harness and grapple line) failed him while being lowered into the ring, Owen Hart fell 78 feet (approximately 24 metres), landing chest-first on the top rope (which is almost a foot from the nearest turnbuckle), throwing him into the ring & leaving him unconscious. 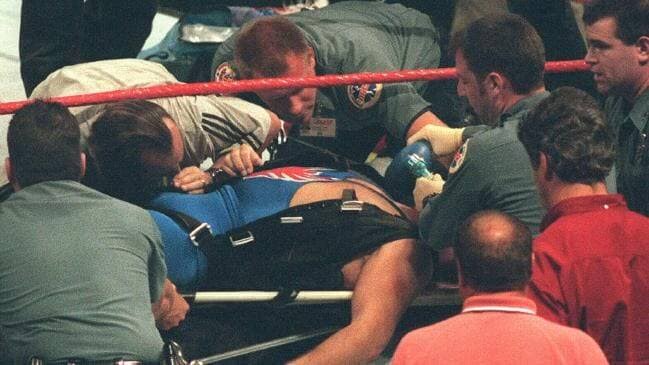 The commentators mainly Jim Ross's voice overwhelmed the microphone saying "what happened wasn't a wrestling storyline nor was it part of the script". 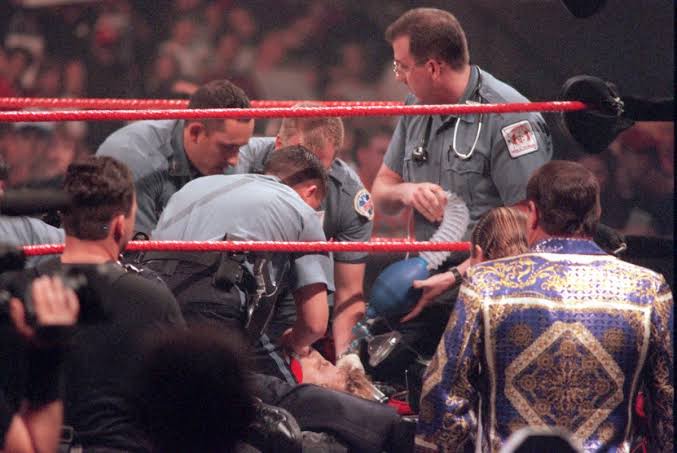 Despite several attempts to revive him, Owen died due to his injuries and was only 34 years of age. 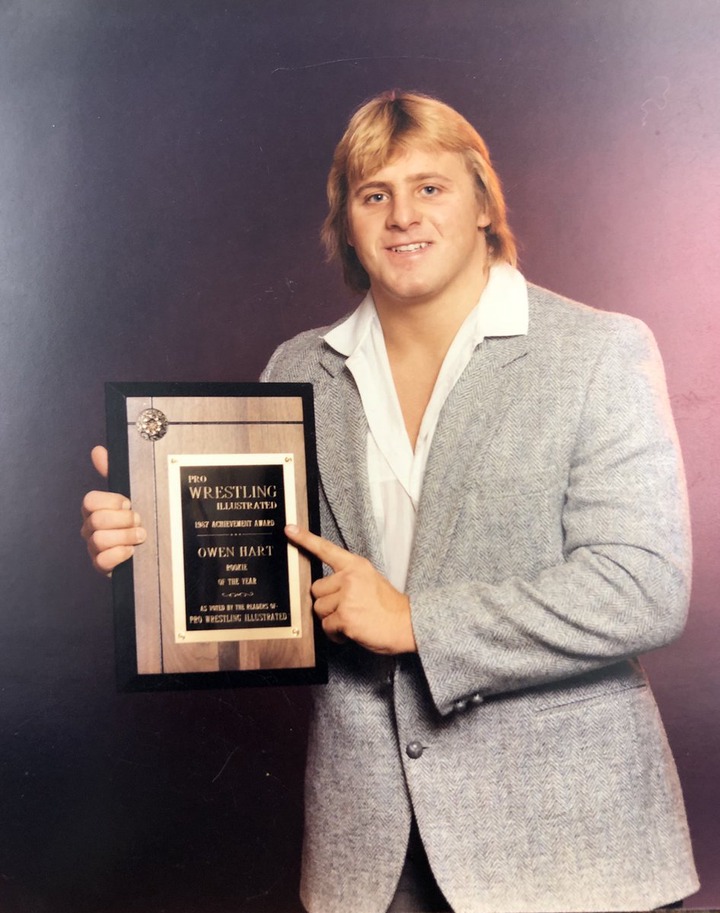 Later on, the cause of his was revealed to be internal bleeding from blunt force trauma . 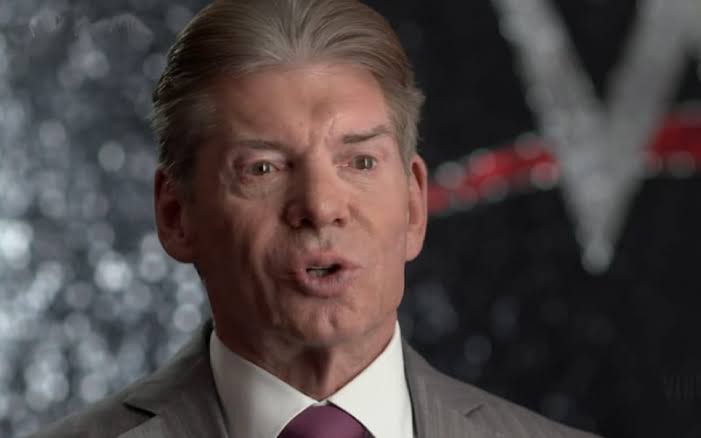 From then onwards, Vince McMahon ensured that all entrances were inland and not above 5 feet although they're some exceptions. 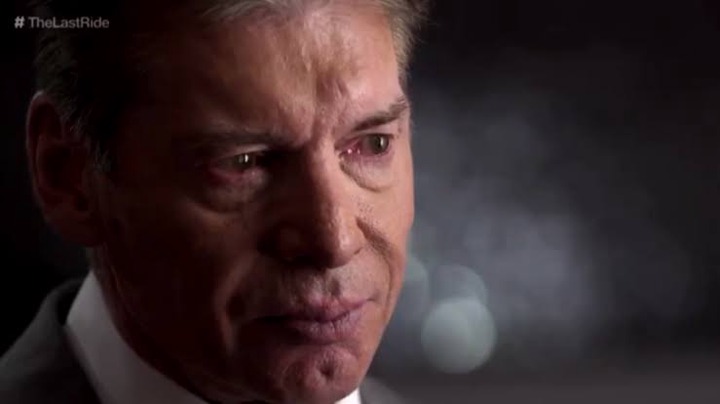