NGA vs CAR: 3 tactical mistakes Rohr made in the defeat to CAR

By 9aijaSport (self media writer) | 16 days ago

Central Africa Republic (CAR) created a shock in African football by securing a 1-0 victory over Nigeria in Lagos.

The victory is the first for CAR in the qualifying series and puts them on four points from three games. 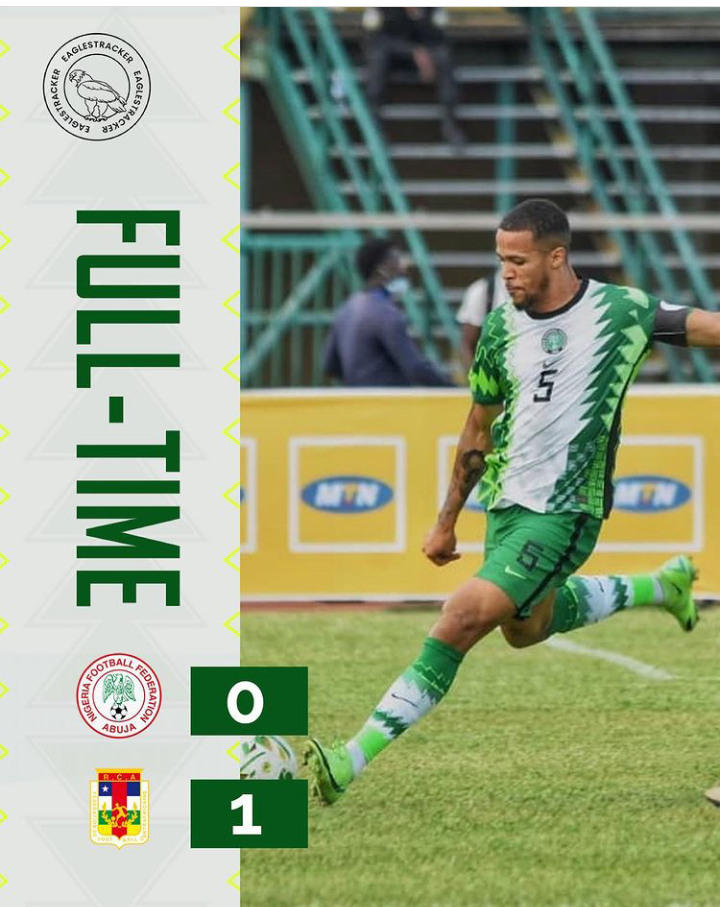 After an uneventful and goalless first half, CAR secured the famous victory through the efforts of Karl Namnganda in the minutes 90.

Despite the defeat, Nigeria is still top of the group with six points while Cape Verde and CAR are tied on four points in second and third respectively.

The defeat is a dent in the image of the Super Eagles, here we highlight three tactical mistakes Gernot Rohr made that cost Nigeria the poor result.

Gernot Rohr started with his usual 4-2-3-1 formation to accommodate his wingers and the duo of Kelechi Iheanacho and Victor Oshimen.

As evident against Cape Verde, Nigeria struggle to create scoring chances when they face a defensive team with the formation. 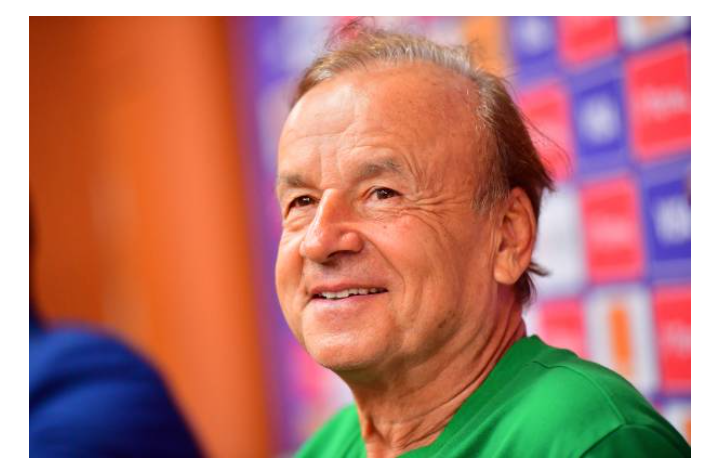 Against Cape Verde, Nigeria struggled to create chances and had to rely on defensive mistakes to get the victory.

Throughout the game against CAR, Nigeria did not register a shot on target while their opponent had three shots at goal.

The duo of Leon Balogun and William Troost-Ekong are the trusted partnership of Gernot Rohr. However, the undisputed condition given to both players has been questioned by Nigerians. Both defenders are prone to error especially when they are pressured by a striker with a direct ball thrown at them. The goal scored by CAR was the inability of both players to clear and long ball.

Rohr has the option of playing Kevin Akpoguma and Kenneth Omeruo but opted for the error-prone duo.

No threat from and corners

The Super Eagles of Nigeria fail to take advantage of the corners and crosses despite the availability of tall players. Against CAR, Nigeria had 12 corners but we're able to take advantage of them even when they are struggling to create chances.