In a time when Barcelona feel less inspired after losing their talisman Lionel Messi and Antoine Griezmann also leaving on loan to rejoin his former club Atletico Madrid. The club needs a new hero to inspire confidence in the team. With no big star player to lead the forward line, who better to provide that than Memphis Depay?

Memphis Depay's first hat trick for his country, the Netherlands, indicates that Barcelona has a bright future ahead of them this season. Many Barcelona fans were doubting if Depay would perform when it was reported that Barca was trying to sign him to the club. Memphis is already proving doubters wrong with his incredible start to life at Barcelona with his performances.

In 3 La Liga matches for Barcelona, Memphis has already scored 2 goals and 1 assist. His performance has trilled fans worldwide and has made some Barcelona fans slightly optimistic for this season. Things were going really bleak for La Blaugrana after the loss of Leo Messi to PSG. But Memphis is proving that there is light at the end of the tunnel. 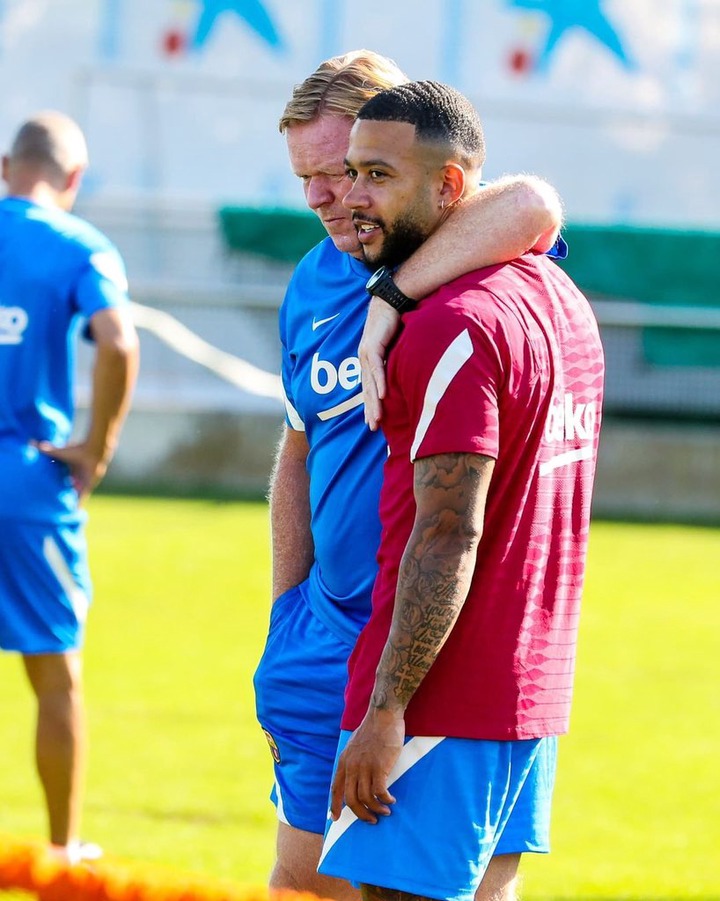 He has proven influential for Barca in the few matches he has played in. He can lead the team to victory. He scored the crucial goal for Barcelona to draw against Athletic Bilbao. Without Memphis's goal, Barcelona would have lost that match. Against Getafe, he scored the winning goal where the match ended 2-1 in Barca's favour. With a powerful shot and hitting the ball with conviction, Depay was able to steal a win for La Blaugrana. Without Depay's contribution, Barca wouldn't be in the top four of La Liga standings presently.

Barcelona fans can only hope he keeps his form all through the season as this time there is no Messiah to save them.

What are your thoughts on Depay's performance? Feel free to drop comments.