Mourinho joins talkSPORT as a pundit and PHONE-IN HOST.

Jose Mourinho has landed a job with talkSPORT, just days after being fired from Tottenham.

Spurs manager Daniel Levy relieved the 58-year-old of his duties last week, just days before the club's appearance in the Carabao Cup final, after a disappointing season. 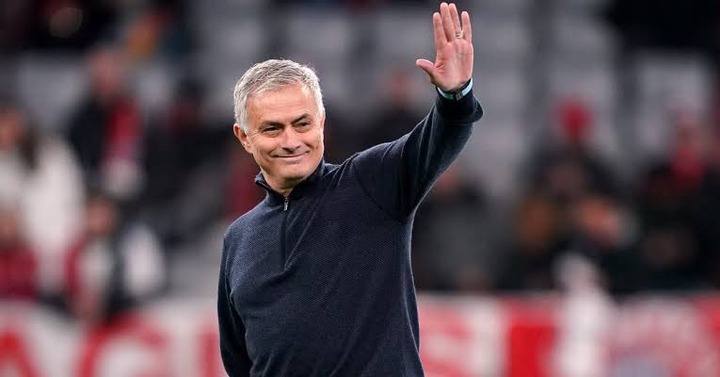 Under Mourinho's watch, the north Londoners were dumped out of the Europa League by Dinamo Zagreb and are unlikely outsiders to finish in the top four, missing out on Champions League football for the second season in a row.

Ryan Mason took over on a temporary basis and was unable to win the club's first trophy since2008, as Spurs were defeated 1-0 at Wembley by Manchester City. 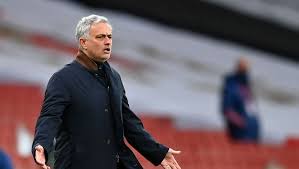 Mourinho has taken up a new job with talkSPORT, despite receiving a £20 million compensation package following his departure. The radio station announced his signing on Friday morning.

On Thursday night, the broadcaster teased Mourinho's arrival by tweeting a video of an enigmatic figure arriving at talkSPORT HQ with the caption: 'We've got something "unique" for you.'

On Friday morning, Alan Brazil's breakfast show announced his arrival, with the Portuguese taking on punditry duties for this summer's Euros.

'Hello, this is Jose Mourinho speaking to everyone at talkSPORT. I'm delighted to announce that I'll be joining you for the Euros. I'll be giving my thoughts alongside Laura Woods and Alan Brazil. Good luck to England, Scotland, and, of course, Portugal.'

'I'm not working for a week and I'm already missing it,' Mourinho said in a clip shared on the broadcaster's Twitter page. 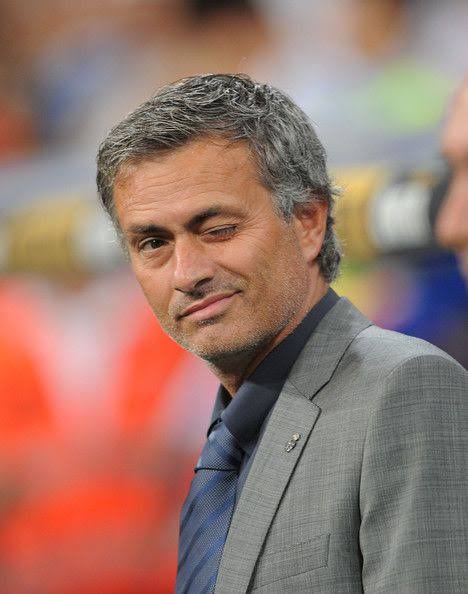 Following Mourinho's dismissal, Levy characterized him as a "real professional." Mourinho had been in charge of the club for 17 months, having taken over from Mauricio Pochettino in November 2019.

'Jose and his coaching staff have been with us through some of our most difficult times as a Club,' said Tottenham chairman David Sullivan.

'Jose is a consummate professional who displayed incredible fortitude during the pandemic. On a personal level, I've enjoyed working with him and regret that things did not turn out as we had hoped.

'He will always be welcome here, and we appreciate what he and his coaching staff have done.'