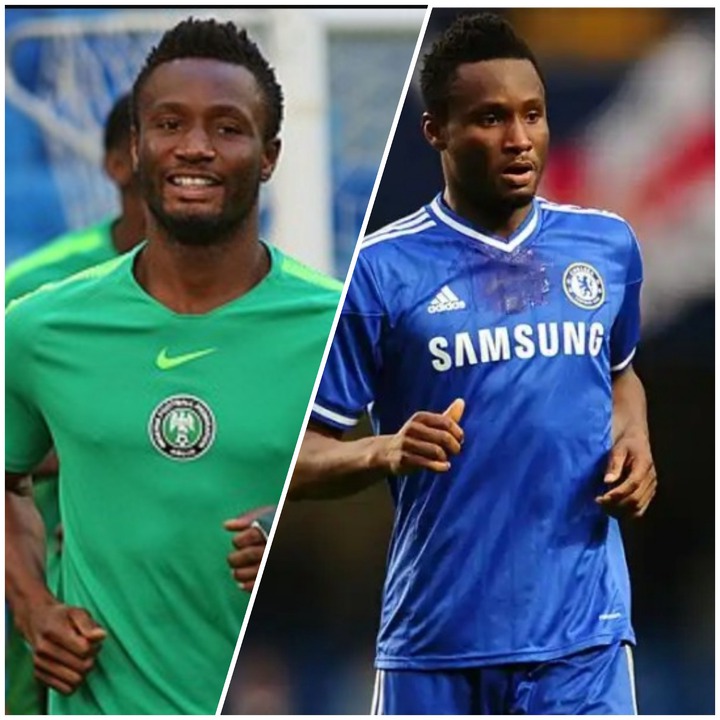 Mikel Obi was born in Jos, Plateau state on 22 April, 1987. The Nigerian professional midfielder, John Mikel Obi officially became a Chelsea FC player on this day, 14 years ago, after the Blues battled Manchester United to secured the youngsters' signature from FC Lyn. 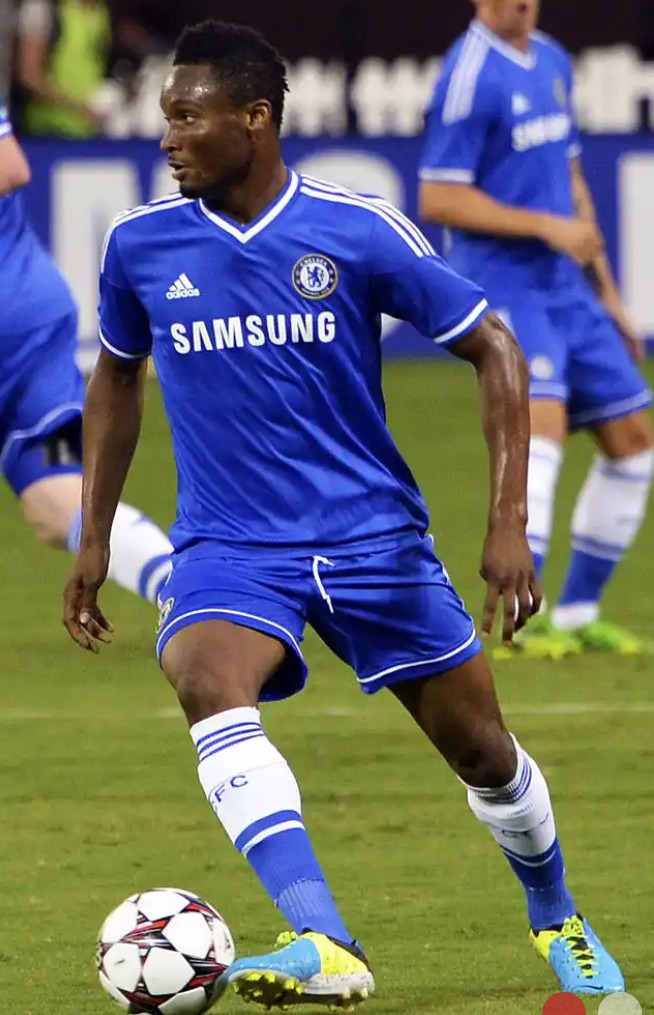 Manchester United had claim to have secured the youngsters before Chelsea FC. The case was settled in court in favor of Chelsea. And coincidentally, both Manchester United and Chelsea FC will battle again, later today, for a place in the FA Cup finals. Hope VAR favors them again. During his days in Chelsea FC, the veteran midfielder had a total of 372 appearances for the London club. His 11 years, before moving to China with Tianjin TEDA in 2017, from the London club, he recorded six (6) goals and thirteen (13) assists across all competitions. Mikel with the support of his wife Olga Diyachenko, he is currently out of contract, after a mutual agreement was reached between him and his Turkish club, over refusal to play despite the corona pandemic.

What Happened To Those People The Apostles Laid Hands On?

Lagos APC: When Will Former Governor Akinwunmi Ambode Return to the Politic Stage?