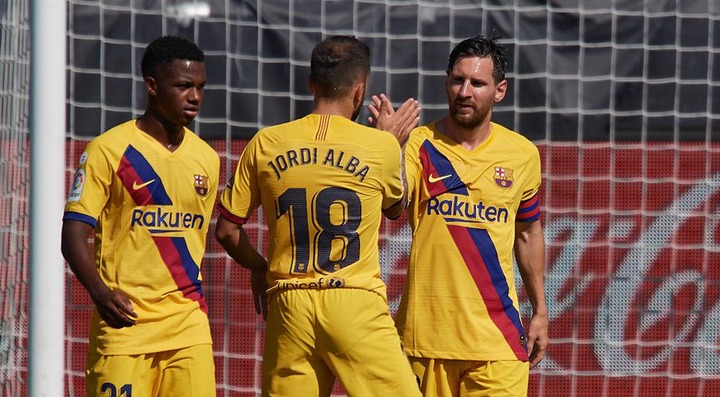 Barcelona thrashed Deportivo Alaves 5-0 in their final league game of the 2019/2020 season to finish second behind new champions, Real Madrid. The win was expected, but the significant thing about the victory is that the current world best player of the year, Lionel Messi has set a new record both in La Liga and in Europe.

Messi has set a record by assisting 21 goals this season, and on so doing set a new record in the Spanish La Liga. His former team mate, Xavi Hernandez had held the record for the highest number of assists in a season 20, and now that number has been beaten by the inspirational captain. 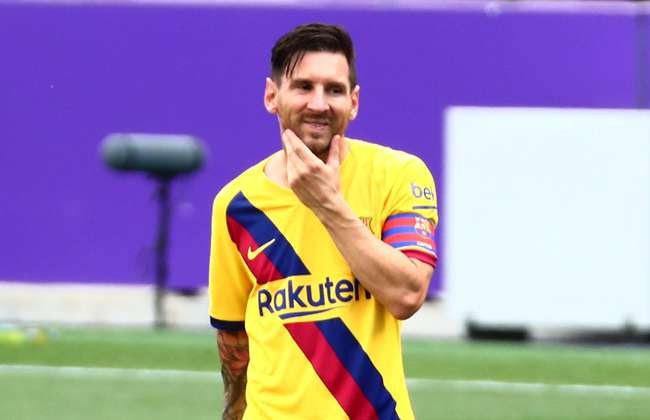 Also, the Barcelona captain has beaten the record set by former Arsenal attacker, Thierry Henry who had 20 assists in 2002/2003 season in the English Premier League. That record has also been beaten by the lilliputian Argentine.

Messi who had a turbulent season with a below par Barcelona team could count on the record as his own achievement this season especially as the 25 goals he scored in the league could be enough to land him the Pichichi ( Spanish award for the league top scorer) if Real Madrid attacker, Benzema fails to score five against Leganes later tonight.

Messi and Barcelona will return to the drawing board as they prepare for the champions league next month. The Blaugranas welcome Napoli in the return leg of their round of sixteen meeting. The first leg in Italy ended in 1-1. Barcelona will be hoping they could win that and go on to win the championship league to salvage an already poor season.