By Ugokingsam (self media writer) | 1 year ago

On February, Manchester City were banned for two seasons from the Champions League by UEFA for "serious breaches" of FFP rules and for failing to co-operate with the investigation.

City were found to overstated sponsorship revenue and break-even information in accounts submitted to UEFA between 2012 and 2016.

The investigation was opened following the publication of documents on the Football Leaks website and Der Spiegel in November 2018. City's appeal was heard in June 2020, after their attempts to have the case dismissed on procedural grounds in November 2019 were rejected by CAS 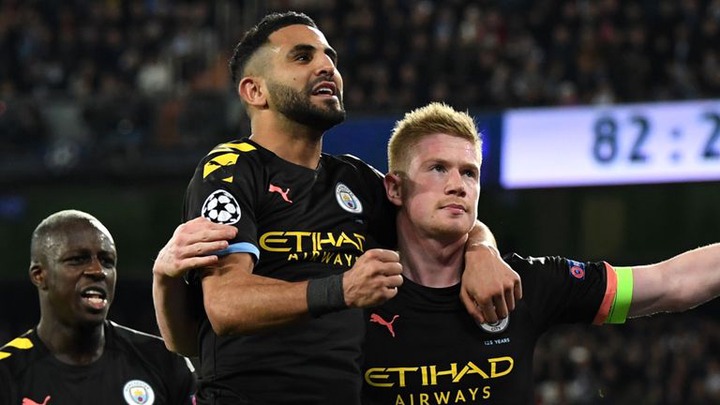 While on Monday morning the Court of Arbitration for Sport (CAS) announced that they had lifted the two-season suspension from European football which UEFA had imposed on City, and reduced their fine from €30m to €10m.

However CAS have indicated that "most of the alleged breaches" were "either not established or time-barred".also stating"it was not appropriate to impose a ban on participating in UEFA's club competitions for MCFC's failure to co-operate with [UEFA's independent Club Financial Control Body - CFCB] investigations alone." 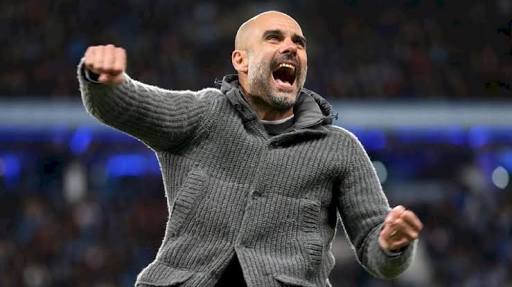 What's this mean is that Manchester City will play in the Champions League next season.

Manchester City's battle with UEFA may not be over quite yet. "There is grounds now for UEFA to go to the Swiss Federal Tribunal," explains Daniel Geey who says it is unlikely the decision would be overturned. 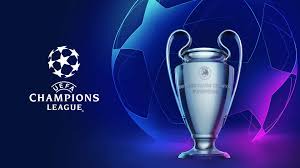 "It does happen on occasion in sports cases, but the grounds to be able to appeal those decisions are pretty narrow, usually based on procedural fairness, jurisdiction or public policy grounds,"he says.

"For the time being at least, it's a very big victory for Manchester City,Pep Guardiola and it's fans"

Do you agree that CAS Ruling would be overturned by Swiss Federal Tribunal,knowing it's holds a much bigger power.

Content created and supplied by: Ugokingsam (via Opera News )