By Mrwilly (self media writer) | 21 days ago

N'Golo Kante is a versatile player who can play in different positions in the midfield. 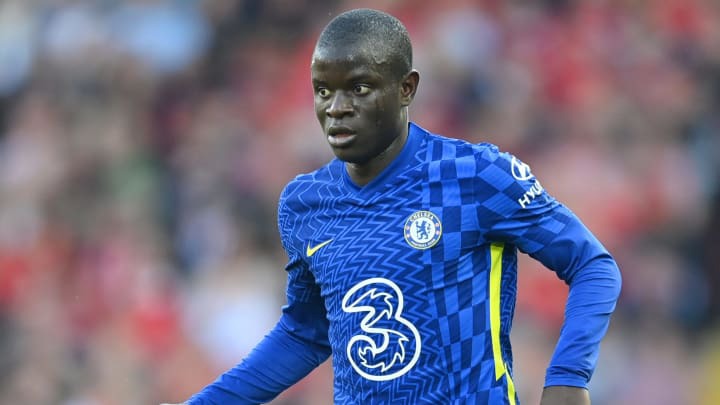 Thomas Tuchel has shown to be tactically flexible as a coach, he has improved several players in Chelsea and made the team one of the English Premier League title contenders in the 2021/2022 season.

The German coach has been effective in utilizing the players at Stamford Bridge, this has helped him to build a team where players are motivated to give their best on the field. 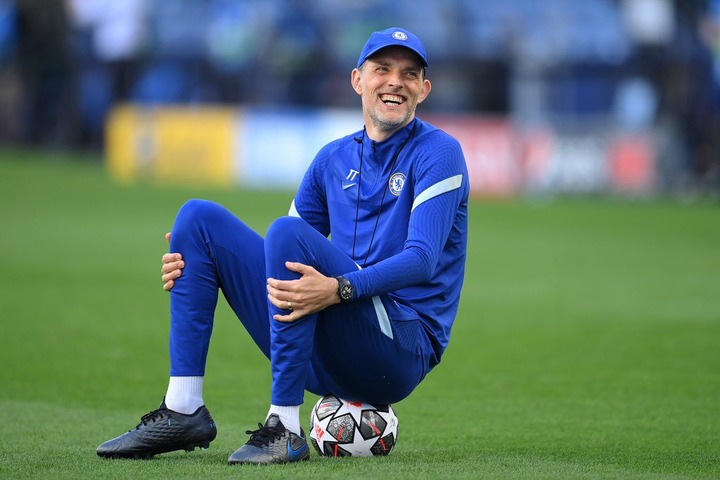 Thomas Tuchel will have to decide the position he wants N'Golo Kante to play when back in the team. The French international is one of the top midfielders at Stamford Bridge.

During the game against Tottenham Hotspur, Kante was introduced into the game during the second half. The French footballer occupied one of the playmaker's roles in the 3-4-2-1 formation. 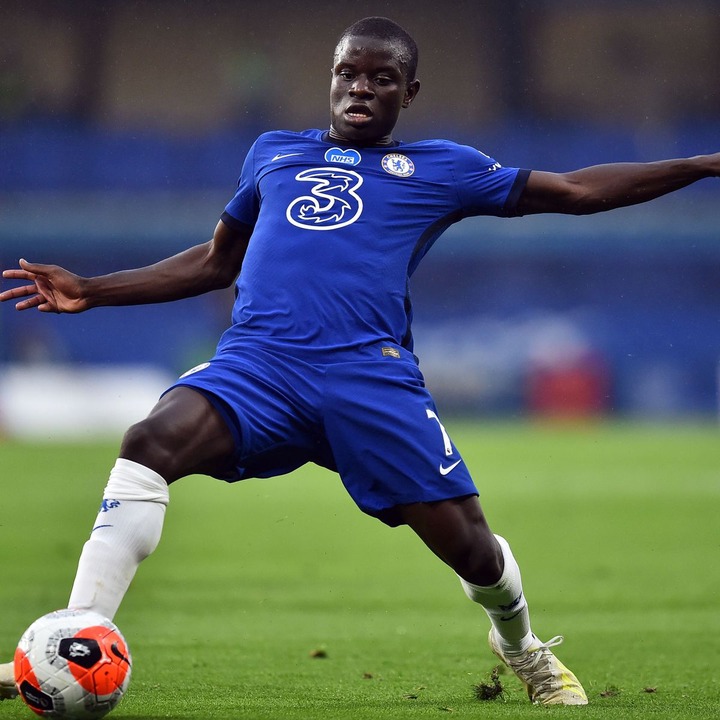 It turned out to be a great decision as Kante helped Chelsea to dominate the midfield battle and also prevent the Spurs from building their attack from the back.

The game against Manchester City in which Kante was used as an attacking midfielder showed why Thomas Tuchel need to use him as a defensive midfielder. He was substituted from the game after struggling against the high-pressing style of football used by Pep Guardiola's team. 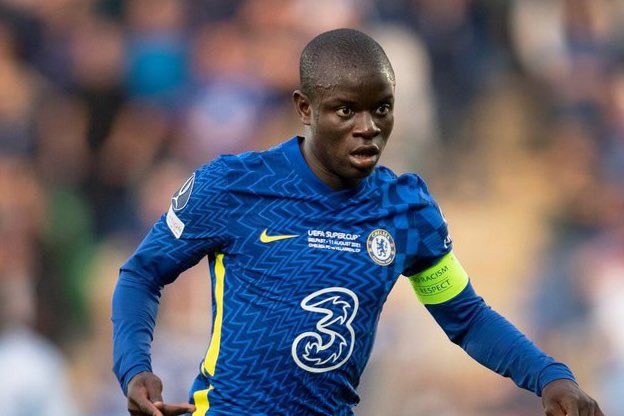 N'Golo Kante is good at making the tireless run to break down the attack of the opponent, he has good tackling skills and could initiate a counterattack for the team. He has the energy and the technicality to shield the backline of the team against the attack of an opposing team.

Chelsea could compete for silverware if N'Golo Kante is used as a box-to-box midfielder on the field.