Is Man United a failure or a success under Woodward.

By MancunianBlood (self meida writer) | 16 days 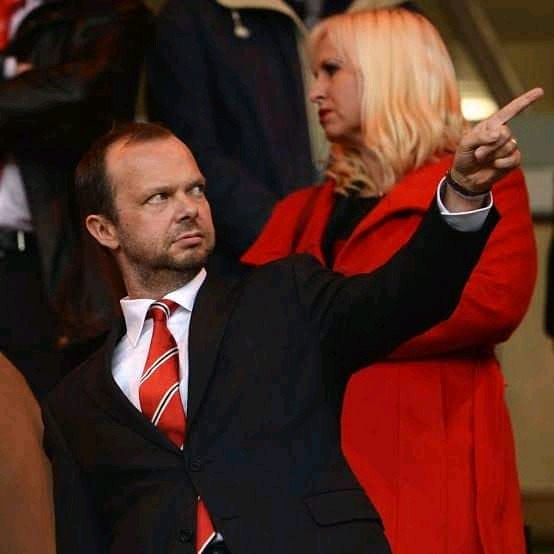 Ed Woodward will step down as the vice chairman of Man United. The Englishman Replaced David Gill who left the day Sir Alex Ferguson retired as the greatest manager in history, He went on to spend junky years at the club. However, we have analyzed his stay to see whether Man United were a failure or a success under Woodward.

In more than six years, Man United lifted only Carabao Cup, Fa Cup, UEFA Europa League and Community Shield. The Red Devils were not able to compete in the Premier League or Champions League.

During his junky years at the club, United's transfer was extremely bad. The Englishman's reign saw United signed majority of players who didn't suit in with the philosophy of United's. Most of them turned out to be flops while most turned out to be a so - so players. During his time, United always find it difficult securing their no.1 target.

With these analysis, it is clear that Man United were not Successfull under Ed Woodward.

Content created and supplied by: MancunianBlood (via Opera News )

OPINION: Checkout Powerful Strategies Naira Marley Uses To Make Some Of His Songs To Become Hits

OPINION: This Is The Most Unusual VAR Decision In The Spanish Laliga This Season