Meet Maurice Tillet, the inspiration behind the Shrek

If you're in your twenties today, there's a fair chance that you washed the famous cartoon called Shrek at least once when growing up. If you didn't, then let me tell you a brief summary.

Shrek is about a green ogre living in a swamp who embarks on a journey with a donkey to rescue princess Fiona, a vile lord. It was first released in 2001, and is one of the most successful animated film ever, grossing more than $480million worldwide at the Box office. 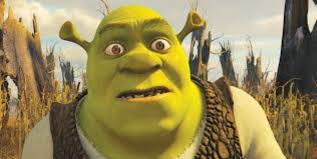 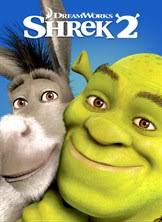 Shrek is believed to made after a man who due to a condition called acromegaly, looked somehow like shrek. Or should I rather say shrek looked like him.

Maurice Tillet was a French wrestler who was better known by his ring name The french Angel. He had a very unusual appearance as he suffered acromegaly caused by a tumor in the pituitary gland from the age of 20, which made his heads, hands and feet to swell. 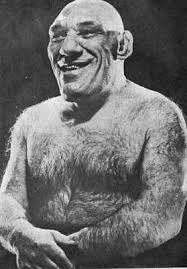 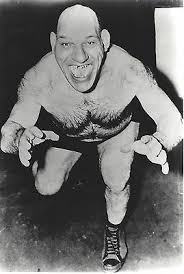 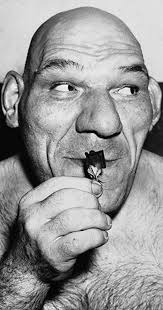 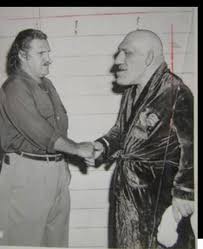 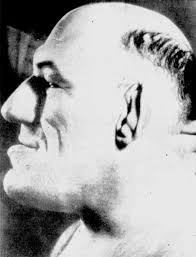 His condition prevented him from achieving his initial dream of becoming a lawyer and had to go into wrestling due to his size. 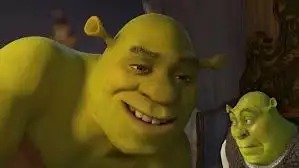 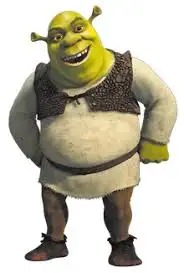 His facial attributes was believed to have inspired Shrek.