The Number Of Goals Scored By Chelsea's Defenders This Season

Chelsea's defenders alone have scored seven goals in the Premier League this season, which is more than what six other clubs have managed themselves.

Trevoh Chalobah has been Chelsea's most proficient defender in front of goal in the league this season netting twice following his courageous header at the back post to nod the Blues ahead against Southampton. Antonio Rudiger, Reece James, Marcos Alonso, Thiago Silva and Ben Chilwell have scored one each.

Chilwell has played four games this season, two of which have come in their last two matches against Juventus and Southampton. He came on at half-time for Alonso in Turin, while he started on Saturday against the Saints - getting on the scoresheet in the final minutes to seal a 3-1 win. 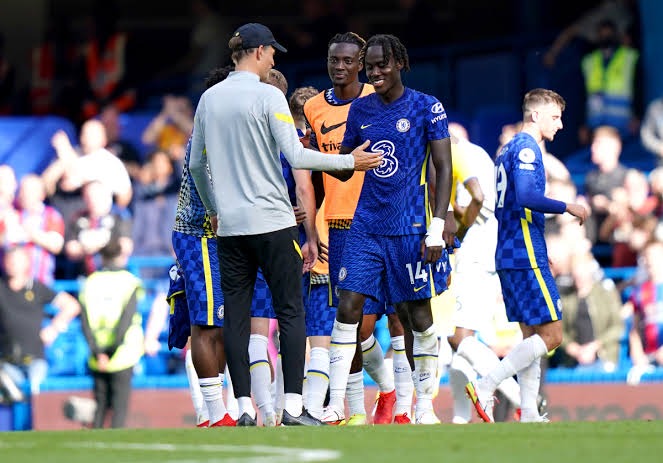 Since the arrival of Thomas Tuchel in January, Chelsea now boast one of the best defences in Europe. Replacing Frank Lampard in January, the German transformed the club into European Champions within four months, securing his place in Chelsea legend in rapid time.