By MeetFab (self meida writer) | 10 days 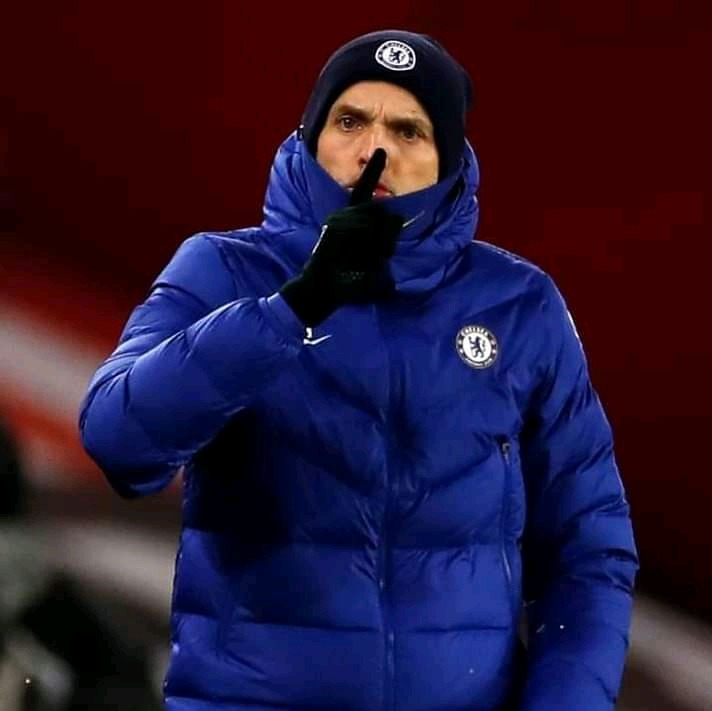 Chelsea were victorious over Manchester City in the UEFA champions league final at the Estadio Durago stadium in Portugal courtesy of a lone goal from summer signing Kai Harvetz.

The blues will no doubt be heading into the transfer market this summer as they will be aiming for the premier league title next season.

The likes of Erling Haaland, Romelu Lukaku, Harry Kane, Archaf Hakimi and Declan Rice have a been on the blues transfer list recently, in fact recent rumors has it that Chelsea have agreed personal terms with Inter Milan's right back Archaf Hakimi. 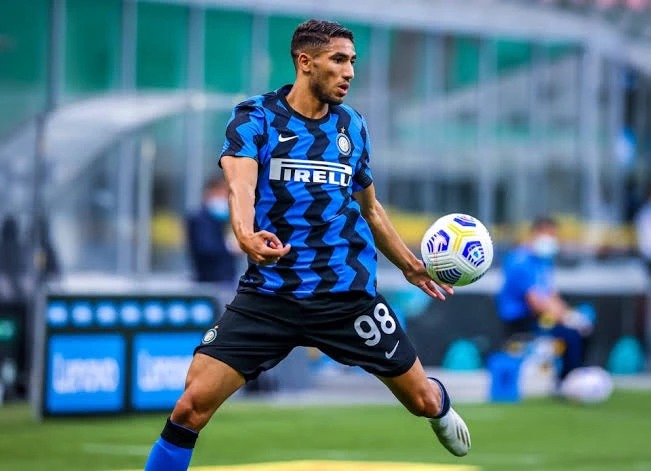 Inter Milan are reportedly demanding €80m for the Moroccan International and recent reports has it that French club Paris Saint Germain have entered the race for his signature.

PSG are reported to have offered €60m for Hakimi and seems to be on the pole position to hijack him from Chelsea.

Archaf Hakimi would be a really great Signing for Chelsea as new manager Thomas Tuchel wants more options at his right wing back position.

Opinion: If Igbo And Yoruba Tribe Should Leave Nigeria, What Will Happen To Other Ethnic Groups?