Ighalo's loan expires on January 31 and Manchester United have no plans to renew it.

Ighalo's loan expires on January 31 and Manchester United have no plans to renew it.

Odion Ighalo was part of Manchester United signing earlier this year January. Signed alongside Bruno Fernandes in January transfer window. It's a dream come true for him as he revealed he has always dream of playing for Manchester United since his boyhood. 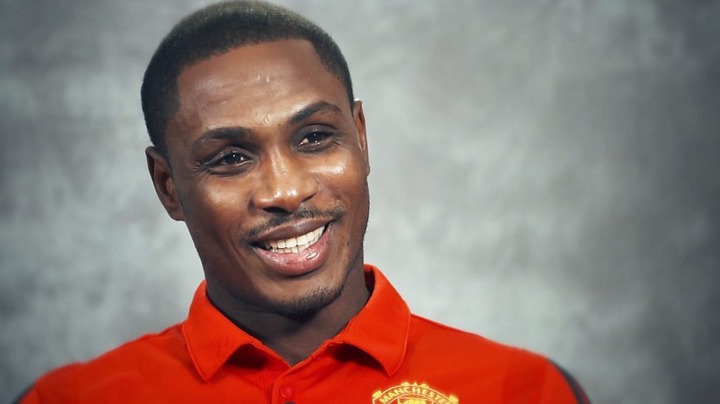 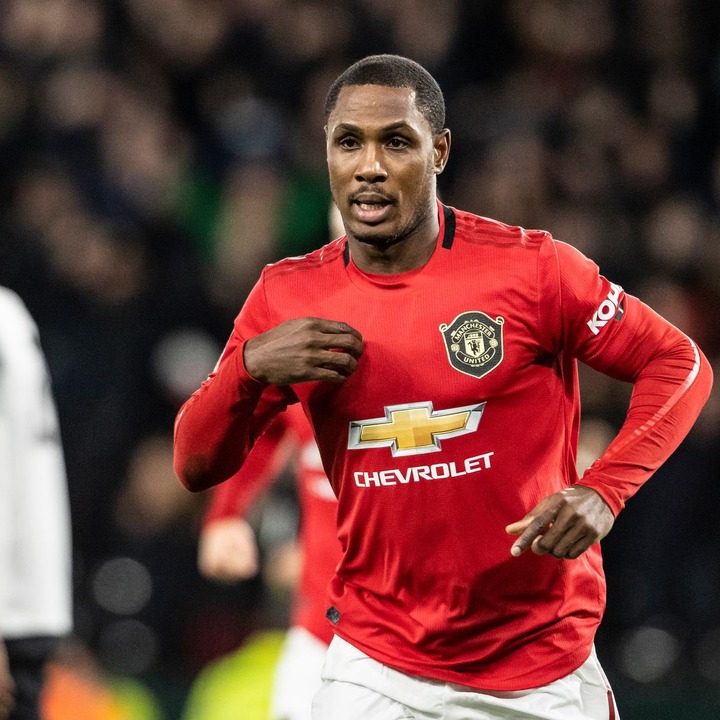 He was a backup signing for the rest of last season. The first deal for him was for six months and expired in July. Manchester United extend the contract and eventually brought in Edinson Cavani as another attacking option. Since then Odion Ighalo hasn't been given a chance to prove himself as a potential forward. His current contract will expires on January 31. He will join his Chinese Clubs if the contract wasn't extended before January 31.

Question: Odion Ighalo is not a flop, He was just not given a chance to show what he can offer. Is it a better idea if Manchester United lose him?.