By Energine (self media writer) | 10 days ago 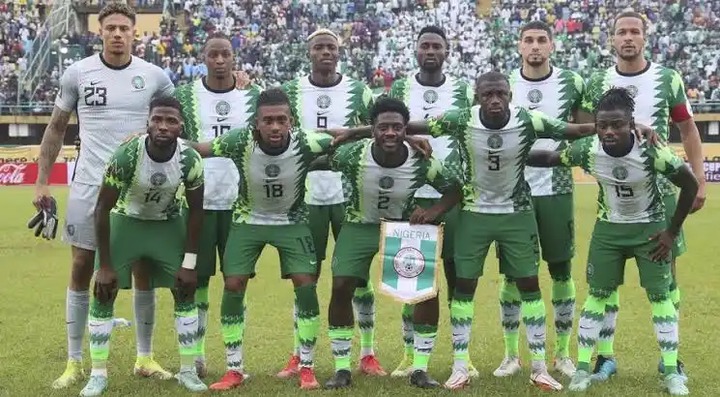 The World Cup Playoffs draws are set to take place in November, and Nigeria is among the nations that will be hoping to get a fair tie. The Super Eagles qualified for the draws after securing a point against Cape Verde in Lagos. 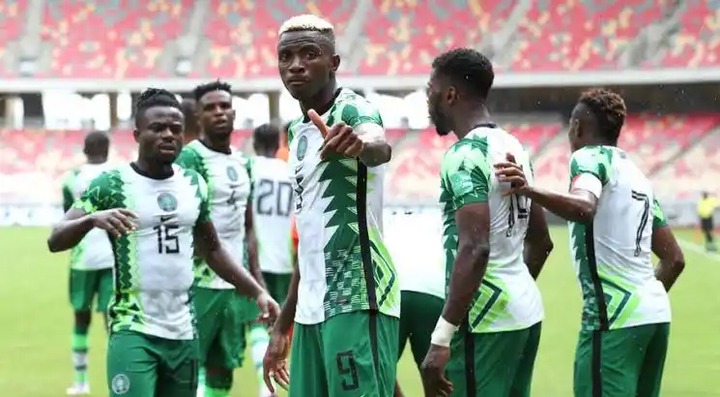 As the Super Eagles happen to be a big team in Africa, chances of them getting good results in the playoffs and proceeding to the big football event in Qatar are high. It has also amassed positive ratings from analysts after its Group encounter.

But despite the huge squad advantage and ratings, there are still reasons to be worried about the possibility of the Super Eagles proceeding from the playoffs as some drawbacks still appear to be present in the squad. 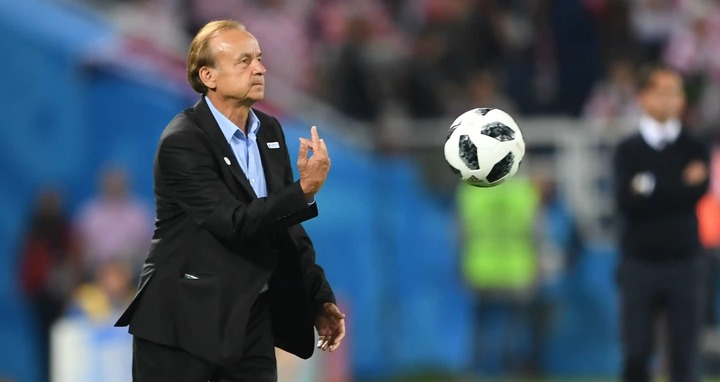 Those problems made the squad lose important points against smaller African sides in the Group stage, and as it aims to progress from the playoffs, below are two problems that Gernot Rohr must solve before the stage. 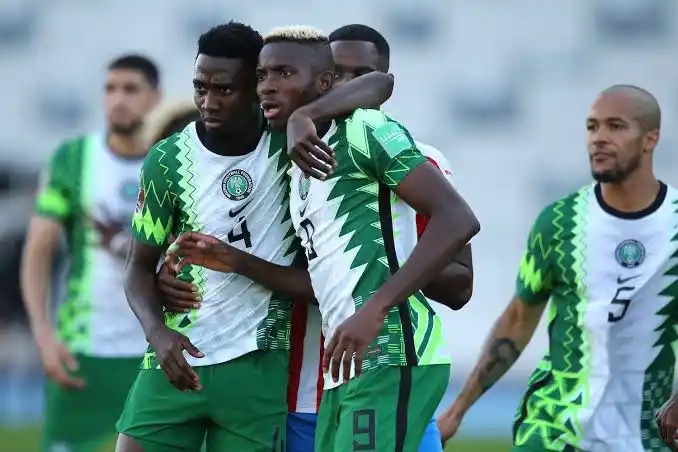 The Super Eagles have one of the sharpest attacking might in the continent, but despite playing against smaller teams in the continent, the squad failed to convert numerous and win with impressive goal margins. Its failure to score against the Central African Republic and also covert big chances against Cape remains worrisome. 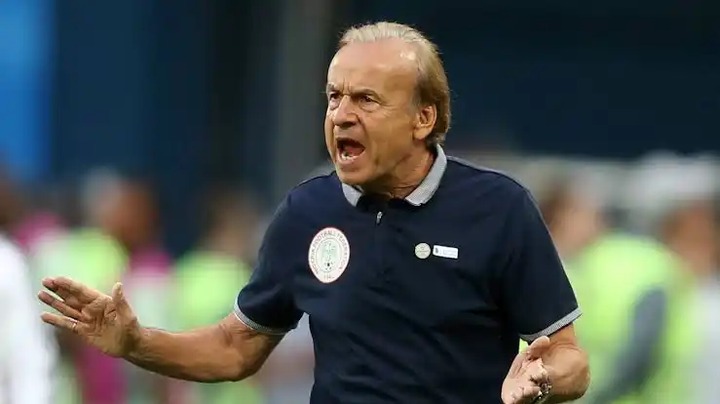 There are chances of the squad being paired with a tougher African team in the draws, and before the playoffs, Rohr must solve this problem and also ensure that strikers that will be used in playoffs are in top form. 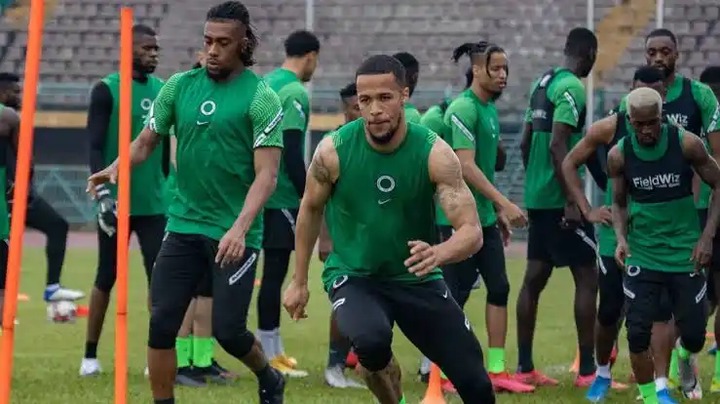 If the Super Eagles defense is examined, it can be observed that it possesses experienced defenders that are doing well in European leagues. But despite these qualities, it kept just three clean sheets in its Group plight that consists of smaller teams.

Aside from that, it failed to keep clean sheets in its two meetings against Cape Verde and also conceded against the Central African Republic at home. The defense also looks shaky when trying to contain counter-attacks and corners. However, the next stage will be tougher, and this is also one of the problems that Rohr must solve before the playoffs to ensure progress for the team.