By MNOG (self media writer) | 1 year ago 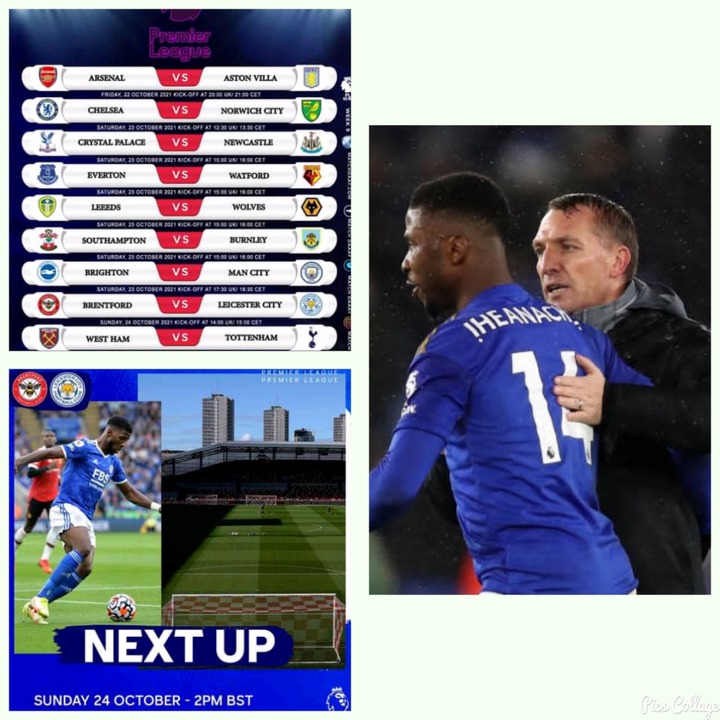 Kelechi Iheanacho currently has five assists to his name for his club, which ranks him as the top player with the most assists for Leicester City so far in the current football season. 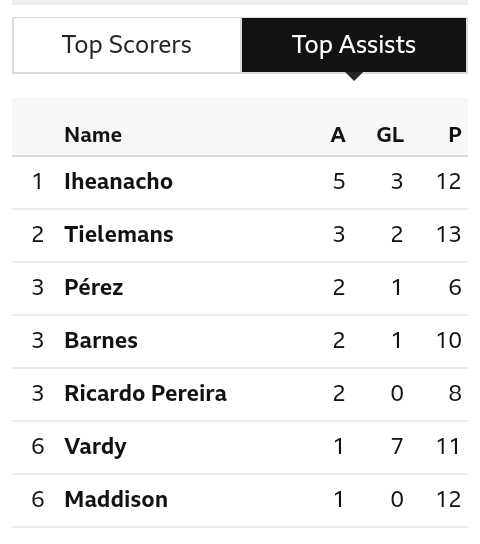 Leicester City's forward, Kelechi Iheanacho, may not have scored many goals compared to his contemporaries at Leicester City, but the 25-year-old Nigerian International forward has proven that he's without reasonable doubt been an influential player in Leicester City's first team squad since the beginning of the 2021/2022 football season. 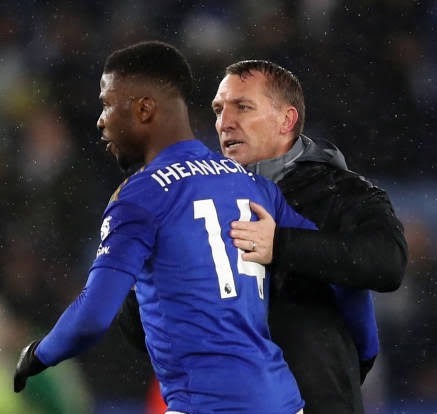 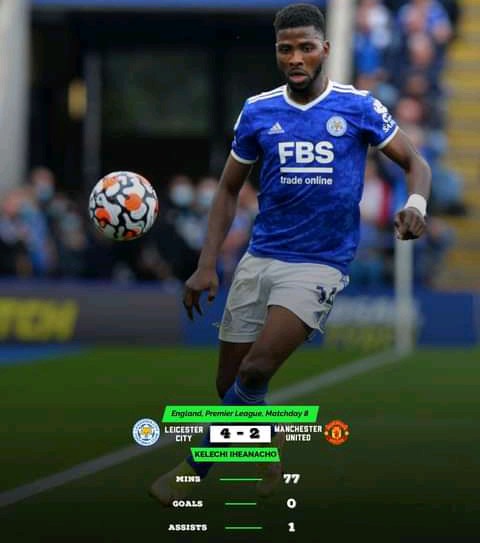 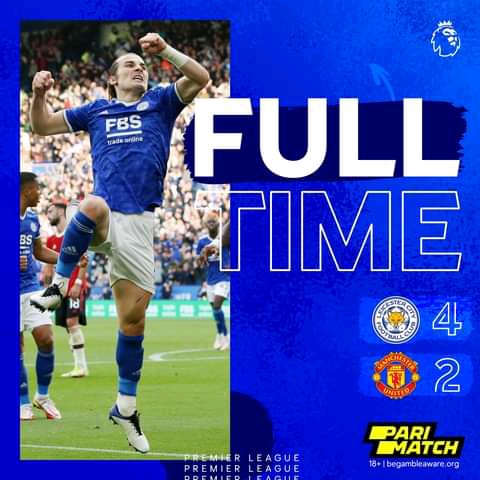 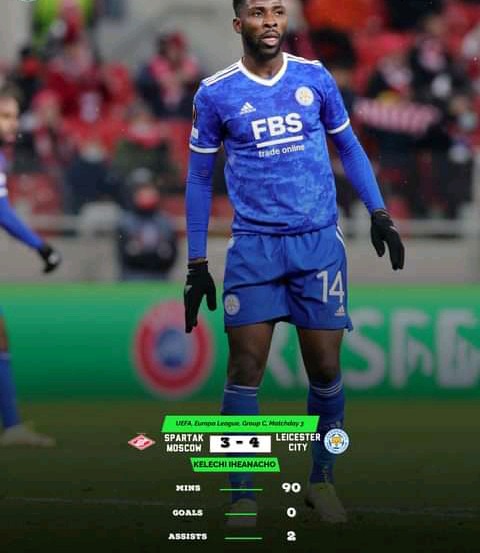 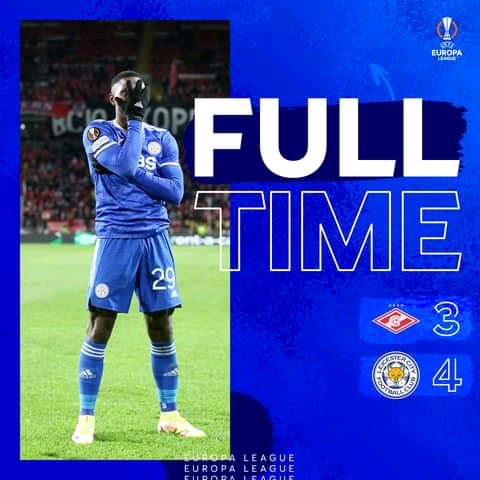 It will come as a surprise to some football fans and pundits to see Kelechi Iheanacho not listed in Leicester City's Coach, Brenda Rodgers', starting eleven for Leicester City against Brentford in an English Premier League encounter set to be played on Sunday the 24th of October, 2021. 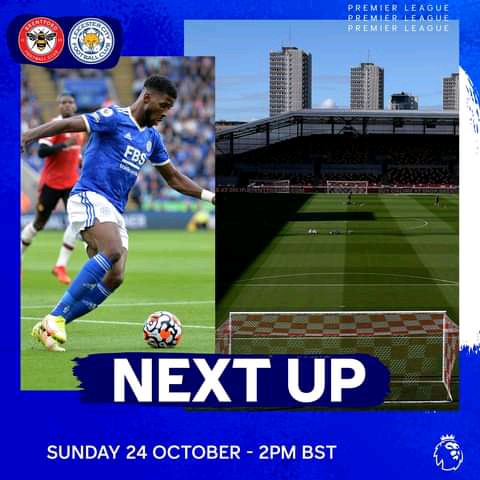 Like and share this so others can be informed on the latest from the Opera News Hub.