Timothy Fosu-Mensah to be given a lifeline at Manchester United? 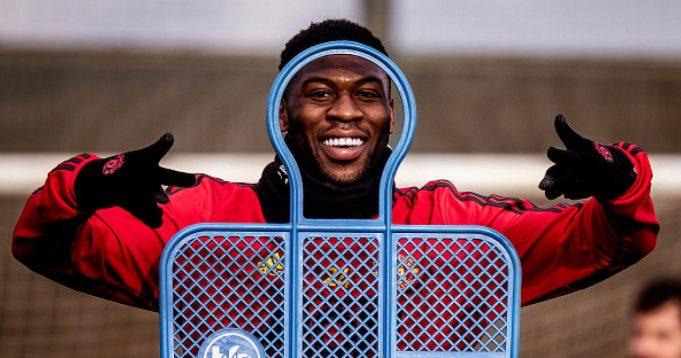 Manchester United are reportedly willing to give another chance to Timothy Fosu-Mensah to fight for his long-term future at the club in the coming weeks.

The Netherlands’s international was a surprise inclusion in the starting lineup in United’s 2-0 win over Crystal Palace on Thursday night, following injuries to Luke Shaw and Brandon Williams – which meant that Fosu-Mensah slotted in at left-back.

The game was the 22-year-old’s first appearance for the club since playing on the final day of the 2016-17 Premier League season, also against Palace as the team won 2-0. But his full 90 minutes spent on the Selhurst Park in midweek was worth it, as Ole Gunnar Solksjaer looked impressed with a clean sheet also adding up to the victory. 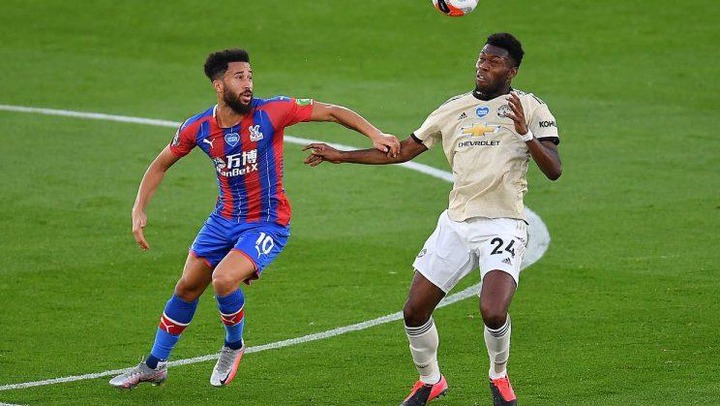 A one-year clause in his contract was activated recently by the Red Devils to allow him continue at the club until the end of the 2020/21 campaign. However, per reports from Manchester Evening News, the versatile defender will be handed an opportunity to try and secure a long-term future at Old Trafford after his performance on Thursday night.

The publication also adds that the player’s attitude during training before the confinement looks to have left a positive impression on the bosses at the club.

Fosu-Mensah is also in contention for a place in United’s starting XI in the FA Cup semi-finals tie with Chelsea on Sunday. Poor run of form and struggles to keep up with fitness have seen the former Ajax academy product spend the last two seasons on loan at Crystal Palace and Fulham respectively.

Amid uncertain concerns around his future earlier on, the Dutchman was being monitored by clubs in Germany who are said to be monitoring his situation in a bid to make an attempt for him in the summer transfer window. It will be interesting to see how the youngster will fit into the team considering Diogo Dalot has played as a back up to Aaron Wan-Bissaka most of the times.