Most football clubs throughout the world are well-known for their attackers, who have a significant impact on how fans perceive their respective teams and the club itself. Despite the fact that Manchester United has had good players in many positions throughout its history, the strikers stand out because of the club's large fan base. When it comes to strikers for the club, several of the most illustrious names in football have graced the field. From George Best to Wayne Rooney, the Red Devils have boasted a few of the best players in the history of the game. These strikers have displayed exceptional ability and have played a critical role in the team's success by taking the initiative from the start. They have been a huge hit with the fans, who will remember these names for the rest of their lives as a result of their popularity.The following list of the best 5 Manchester United strikers has been prepared based on their overall performance throughout their stay with the team. 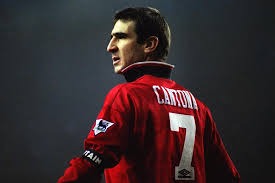 The French striker spent five years with Manchester United, during which time he was instrumental in the club's first-ever Premier League championship in 1992. The 'King' of Old Trafford, winner of five Premiership titles and two League and FA Cup doubles, played a key role in restoring United to its former glory as one of the best clubs in the world. He finished with a total of 64 goals for the team. 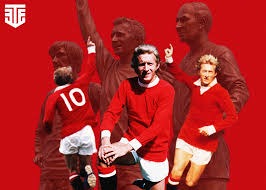 What an all-around player. What a goal scorer. For the majority of his career at Old Trafford, Denis Law was a genius on the ball. He is widely recognized as the first king of the Stretford End, and he played an important role in Matt Busby's successful term as manager of Manchester United. Law was lightning quick, and he had a keen eye for a scoring opportunity. During the 1963-64 season, he scored 46 goals in 42 games, which was a career high. 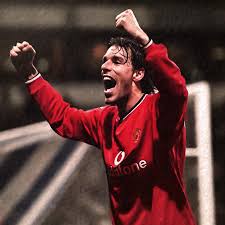 Van Nistelrooy joined the club in 2001 and made his professional debut against Fulham in the same calendar year. For the majority of his career at the club, Nistelrooy was best known for his passion with scoring goals. It is an incredible achievement for any player to have scored 150 goals in only 219 games, but it is particularly impressive for him. When it comes to scoring goals, the Dutchman possessed an uncanny ability to do so. During his time at the club, Nistelrooy took the initiative and led the team from the front. Despite the fact that his rule was brief, he was able to leave a lasting impression on the hearts and minds of the fans. Over the course of his stay with the club, he was able to finish as the top scorer in the Champions League on three separate occasions. "The man who can't score from outside the box," as he was affectionately referred to by fans and media. Nistelrooy won the Premier League, the FA Cup, the League Cup, and the Community Shield before moving to Real Madrid in 2012. Despite the fact that his professional career was brief, his legacy will live on for generations. 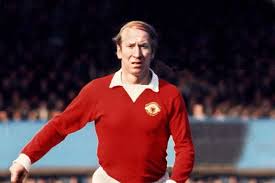 Charlton was one of the original Busby Babes and was fortunate enough to survive the Munich Air crash disaster. He played for the club for an unbelievable 17 seasons and is unquestionably one of the best players to have ever represented the club, as well as the club's leading goal scorer in terms of goals scored. For decades, he was the club's all-time leading scorer with 102 goals. 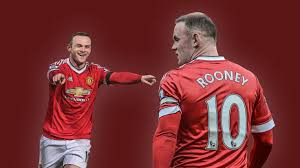