By ItzSwayne (self meida writer) | 13 days 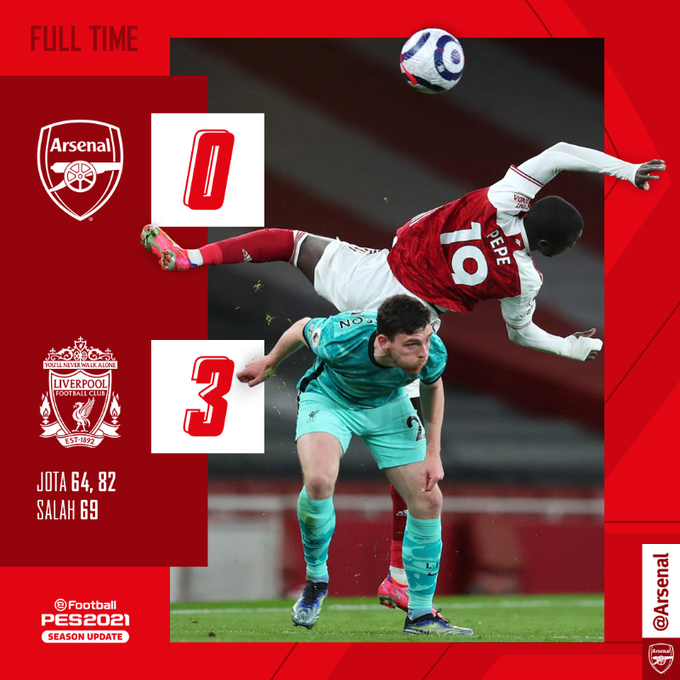 Arsenal welcomed Liverpool to the Emirates, for their 30th game of the premier league this season. The two clubs who were 9th and 7th accordingly on the EPL table before the game, where looking to obtain maximum points from the other, to boost their hopes of a top four finish in the hopes that the ones who are currently in those positions drop out before the end of the season. 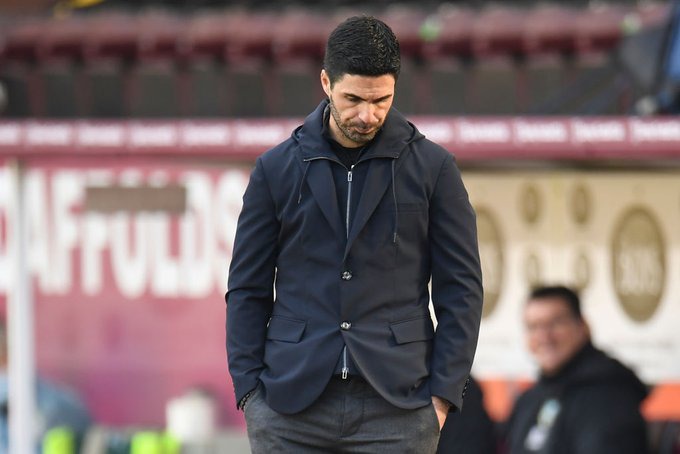 It was a bad day for Mikel Arteta when it came to selecting players from his squad, as a once full Arsenal team without injuries were reduced so drastically that they were unable to start their young best talents like Saka or Emile Smith Rowe, neither were they present on the bench. This article is focused on discussing 2 key mistakes Mikel Arteta made, that made Arsenal lose 3-0 to Liverpool.

Mikel Arteta made a shambles of the team selection, when he started a team without any player that can press the Liverpool defence with pace. Although he lost Bukayo Saka and Smith Rowe to injury, it was no excuse for the Spaniard not to start Gabriel Martinelli even above a useless Pepewho does and offers nothing to Arsenal. The manager also failed to bring back vice captain Hector Bellerin to the side, who has been Arsenal's right back for most of the season but rather favoured to play Calum Chambers. 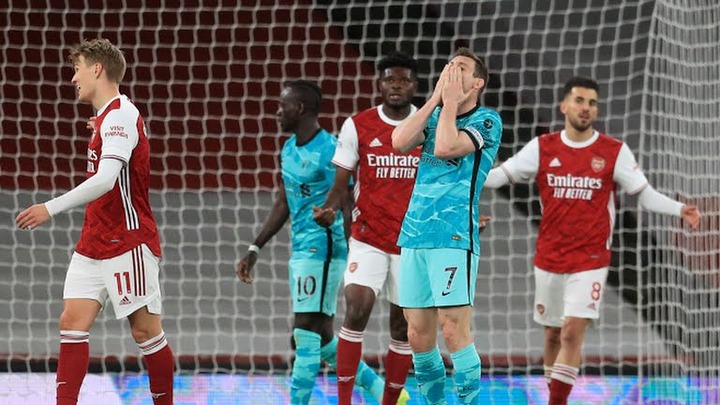 Mikel Arteta saw how badly the likes of Aubameyang, Ceballos and Pepe played for most of the first half and even the second half, but it did not cross his mind to make substitutions until it was too late for the club to snatch even a draw. Although he was forced to replace Tierney before the end of the first half, the manager failed to make a tactical change to his side to see them attack Liverpool. 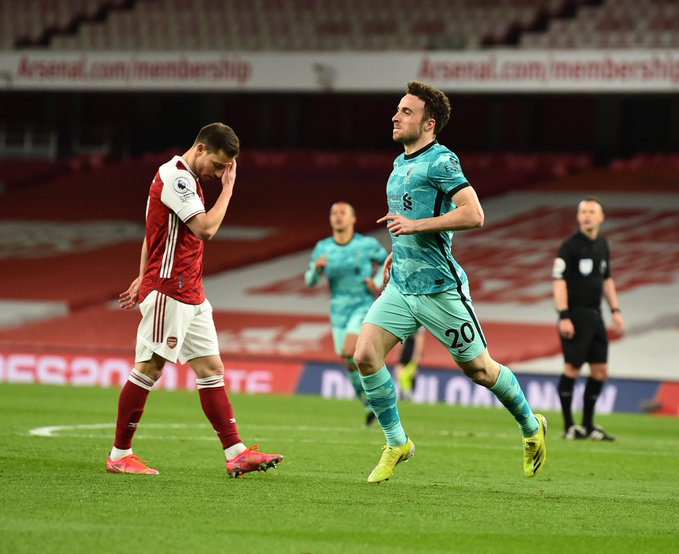 It was an easy win for Liverpool at the end of the day, as Jota came off the bench to extend his goal tally against Arsenal for the season to 3 goals. Salah was also in the score sheet, as he usually does whenever he plays Arsenal. This is Liverpool's second win at the Emirates in over 25 years a shame to Arteta and the Arsenal players tonight.

No Matter How Much You Like A Girl, Don't Let Her Know These 5 Things About You

Opinion: Checkout The 10 Footballers with the best performance so far in the English Premier League.

Checkout The EPL Table After Everton Drew 2-2 Against Tottenham