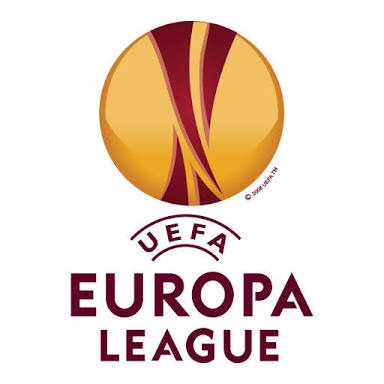 There were fascinating results in the Europa League match day 3, as witnessed a total of 36 goals being scored by 28 teams tonight. At the end of match day 3, three African players top the list of the highest goalscorers in the competition so far. 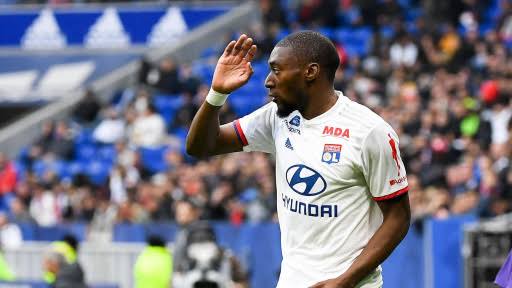 Despite conceding a red card in the second half, Lyon happened to get all three points at the Generali Česká pojišťovna Arena. The Iron Sparta got ahead in the game after scoring two first half goals in the 4th and 9th minute. Cameroonian striker Ekambi championed the comeback for Lyon by scoring two good goals in the 42nd and the 88th minute. His goals see him top the list of the highest goalscorers with a total of 5 goals. 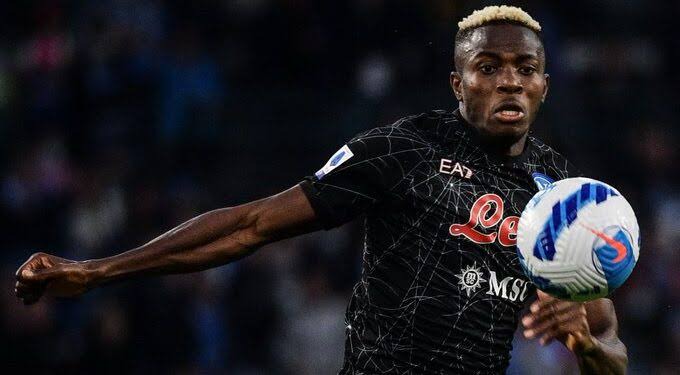 Despite the rate of Racism in Italy, the Nigerian striker has turned out to be one of the most loved players at Napoli because of how prolific he has been this season. He continued with his goal scoring record by netting against Polish side, Legia Warszawa today. After a frustrating first half goalless draw, Napoli won the match by three goals, with Osimhen getting into the scoresheet in the 80th minute. His goal tonight adds to his tally of 4 goals in three Europa League games this season. 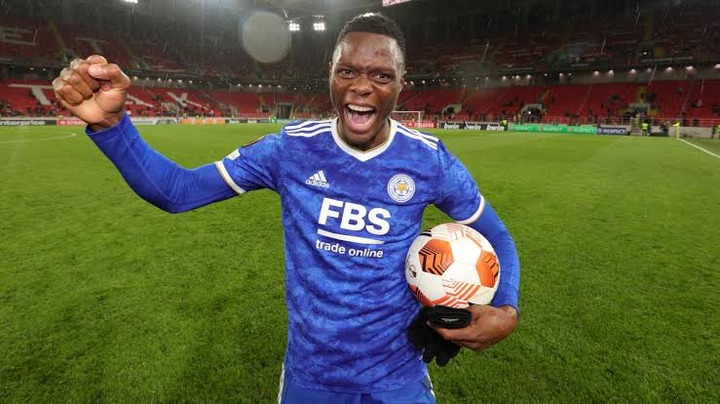 The Zambian international striker has been in the headlines recently for creating two awesome records for himself. First, he became the first Zambian player to score in the Premier League after netting against Manchester United, and secondly, his four goals against Spartak Moscow saw him being the first Zambian player to score three goals in a European competition. The 23-year-old inspired Leicester City to a perfect comeback against the Russian side after scoring 4 goals in the second half. He currently has a total of four goals in the competition

Africa leads the way this time.