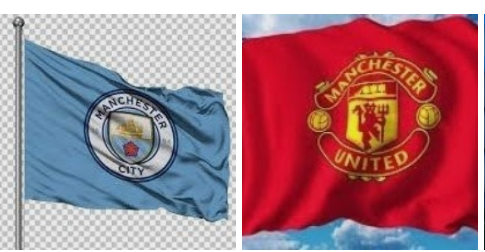 Manchester City welcomes Manchester United to Etihad staduim in week 27th of the Premier League fixtures. Both sides are strong contenders in the title race this season.Manchester City has extended their lead on the summit of the Premier Leaguet table to 14 points due to their consistency, While Manchester United slump of form has kept them to challenge for the top four finish, as barely 11 matches are left to wrap up the season.

Manchester City have done excellently well this campaign, having played a total of 27 matches winning 25, drawing 5, lost 2 with 65 points to sit on the summit of the Premier League table. Manchester United in the other hand have played a total 27 matches winning 14, drawings 9 and lost 4 with 51 point to sit on the second position of the Premier League table. They first clash at Old Trafford ended goalless draw as both side share the point. 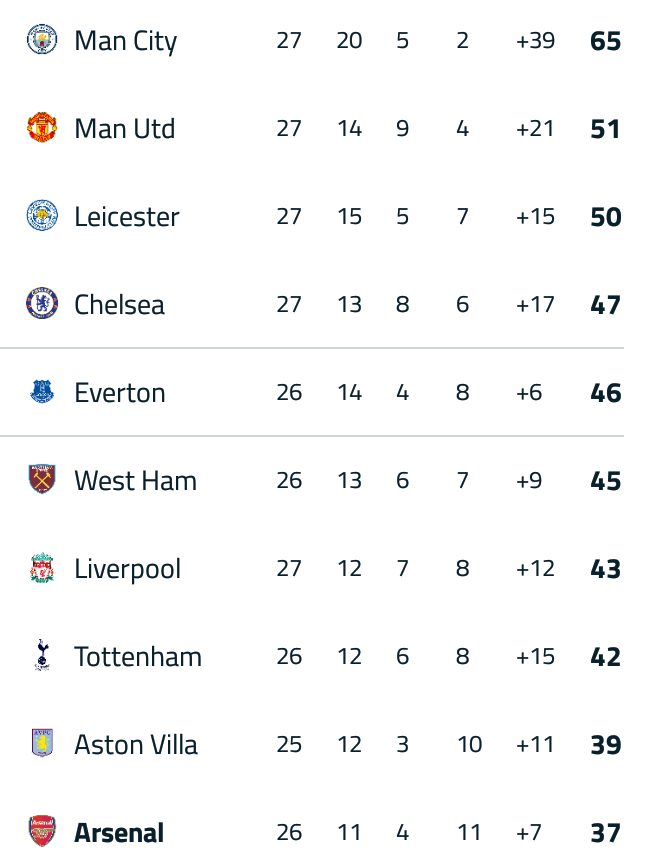 See 2 reasons why Manchester United will beat Manchester City in their Premier League clash at Etihad. 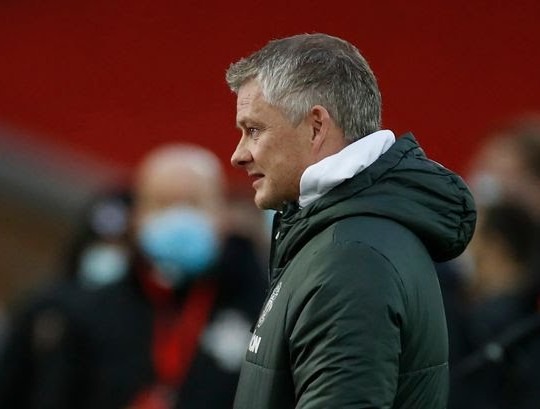 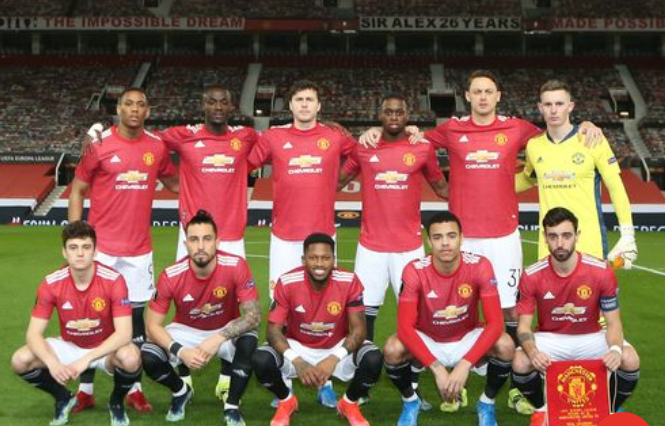 Ole Gunnar Solskjaer will build up a formidable side, that will withstand Pep Guardiola men as both sides are strong contenders this season. Their first clash at Old Trafford ,United looked the better side but wasted a lot of chances that would have given them an advantage over Pep Guardiola men. Having played well in the first leg the Red Devils will be coming out to play Manchester City in a manner in which they will take all three points to close the gap between the two side. 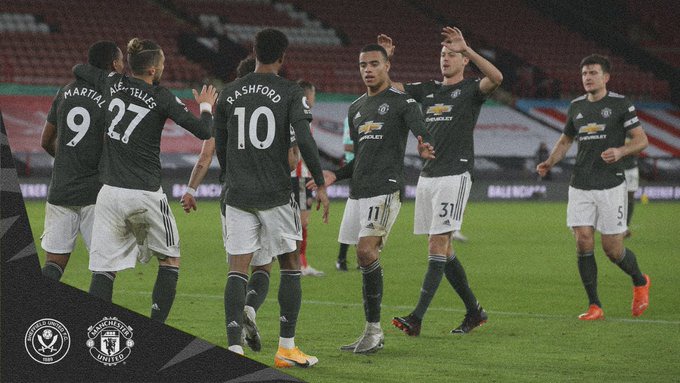 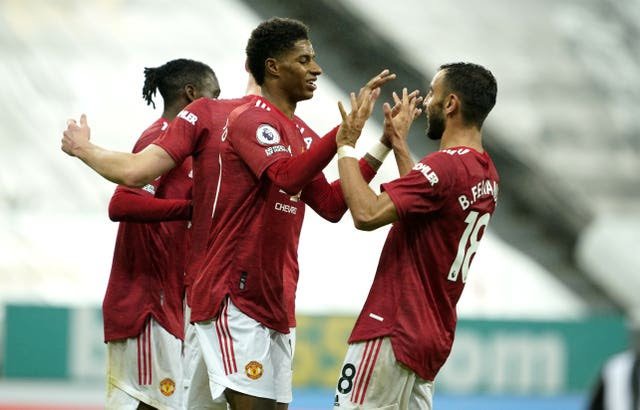 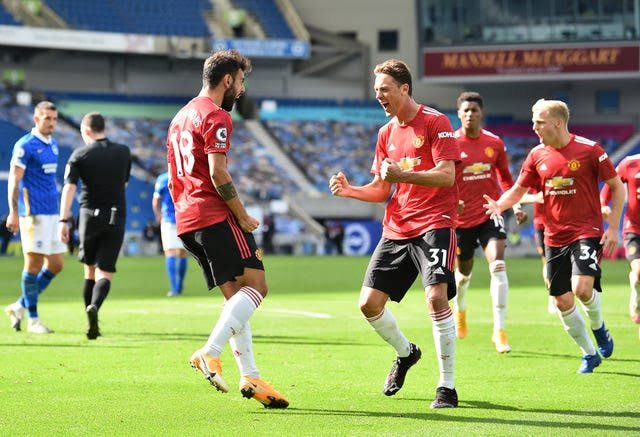 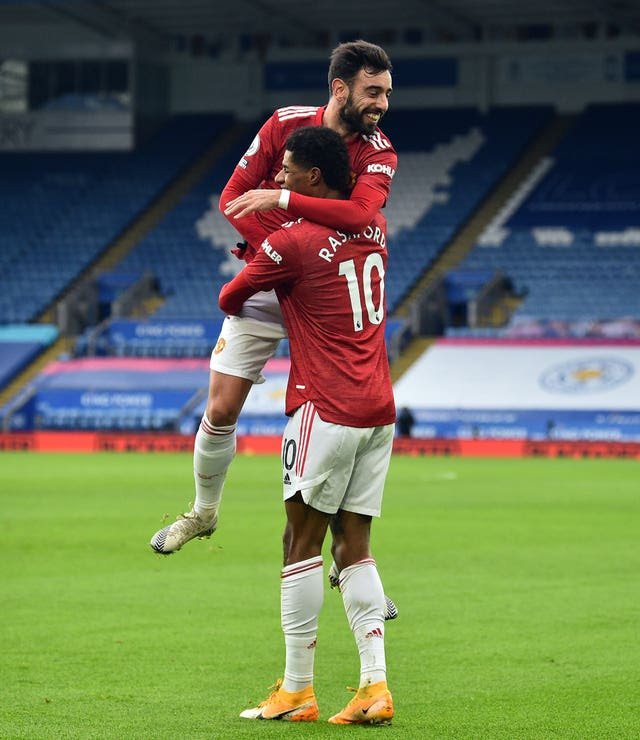 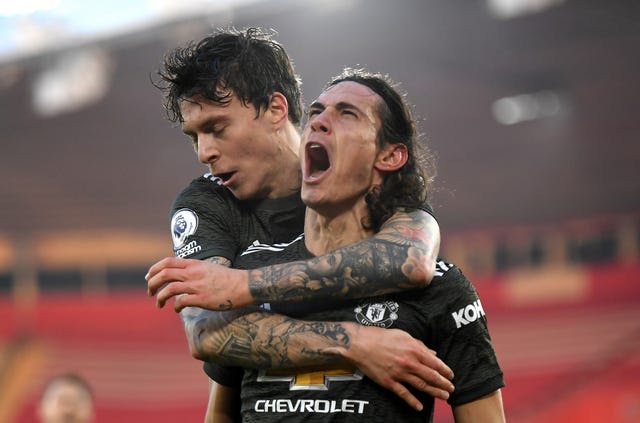 United have been excellent this season as they remain the only Premier League side, that have never lost a Premier League game away from home. Manchester United will be willing to continue their excellent unbeaten away record this season.Their excellent away records have being appluaded by many fans and pundits. However, Manchester United form is what will give them an edge over city away from home. They will work tirelessly to emerge victorious inorder to close the gap on top four finish and the title race.

"If you want to be successful and wealthy, you must have these 4 qualities" - Pastor Sunday Adelaja