By Bigshotz (self media writer) | 22 days ago

Chelsea are in a strong position to win the Premier League this season following their victory over Southampton on Saturday, which propelled them to the top of the standings in the league. Tuchel's tactics appear to be working fairly well, and his defense does not appear to be readily breached by the opposing team's defenders. 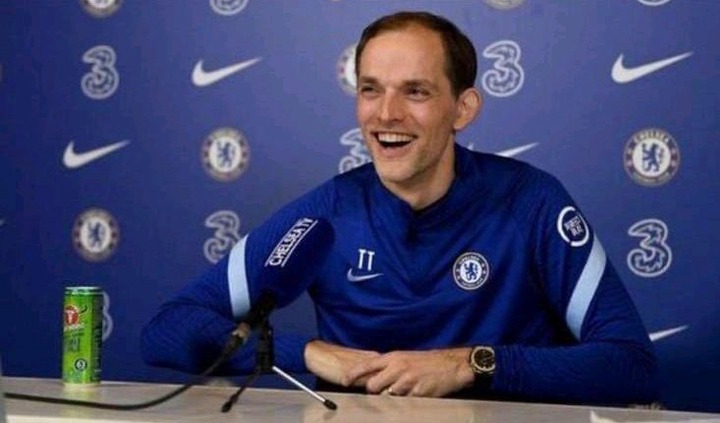 A good manager should address this issue immediately in order to keep the team on its winning streak. It is obvious that players make extremely costly mistakes that can cost the team the game. There are some players who, no matter how talented they are, a manager must cut from his squad. If Chelsea wish to keep their winning streak going, they need minimize the number of times they use these two players.

Thiago Silva has passed the age of 30 to become the oldest player in the Premier League. It appears that manager Thomas Tuchel is adamant on keeping faith with him. Thiago Silva, due to his advanced age, is unable to assist the squad in the event of a counter-attack because his pace is poor, allowing sprinting strikers to easily get by him, exposing the goalkeeper and potentially costing the team the match. 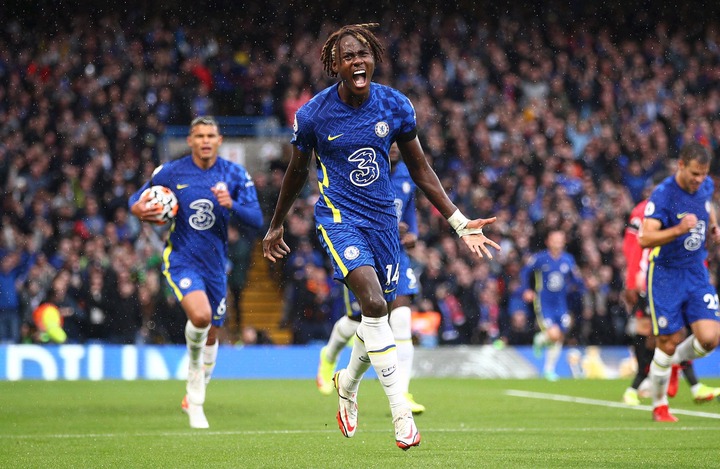 Thiago Silva is good at interceptions but not so good at tackling, as evidenced by the numerous times he fouled Ward Prowse, resulting in more fouls. 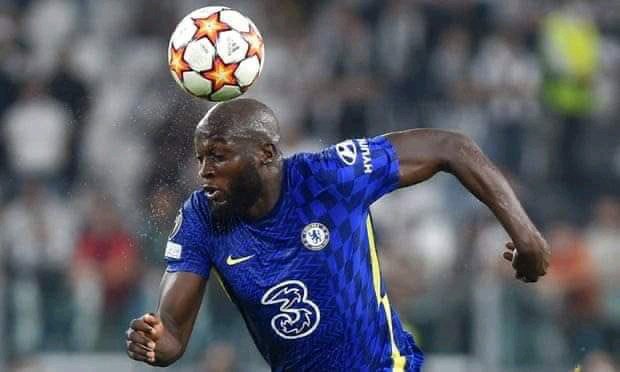 Many sources have corroborated that Tuchel does not know how to properly utilize Lukaku. Even former Inter Manager Antonio Conte has stated that Tuchel is only exploiting Lukaku's strength, rather than his ability to produce and score more goals on a consistent basis. The formation that Chelsea is employing is more defensive, and Lukaku will find it difficult to adapt to it because he is reliant on midfielders to provide him with the ball on a regular basis.